Six Tips for Driving on Snow and Cold Climate

With its debut drawing closer and closer, a prototype of the 2019 Toyota Supra joins its top-down BMW twin as both undergo winter testing.

Much like the Z5, the 2019 Toyota Supra also sheds a bit of camo, more notably towards the rear quarter section. While this gives us a closer glimpse of the production model’s shape, the car itself is still heavily camouflaged hiding the bits and pieces we all want to see.

From the looks of it though, the Supra has large gaping air ducts out front – meaning the engine may be powerful enough to require all that air. True to coupe proportions, the Supra has a double bubble roof as well as short overhangs to make things more ergonomic for the driver. 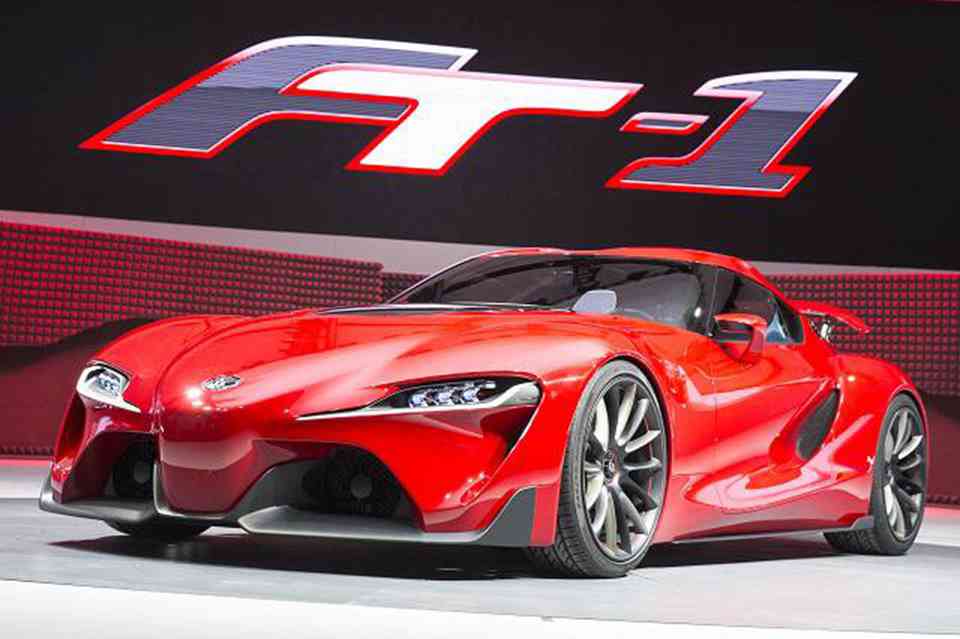 Basing off the FT-1 concept, we see how the design is coming to play now. Perhaps this was somewhat a series of hints they’ve been dropping with the Toyota 86 as we’ve seen these prominently featured on that model.

Given the partnership of Toyota and BMW, we can expect four or six-cylinder mills to be fitted along with hybrid technology from toyota to pick things up where needed. The fact that the Supra may go hybrid is all but confirmed as our spies indicate hearing the prototypes pull away in electric mode.

Mitsubishi set to expand crossover lineup, new model to slot in between ASX and Outlander

Six Tips for Driving on Snow and Cold Climate