As more and more vehicles are sold by automakers and local distributors all around the country, we see both the positive effect it has in easing the daily commute of so many people and the traffic congestion that causes us to complain every day.

Seldom do we see the work they do behind the scenes in order to make the lives of Filipinos better through the Corporate Social Responsibility (CSR) projects and programs they conduct on an annual basis, some of which have gone on for years.

The Society of Philippine Motoring Journalists (SPMJ) paid tribute to these efforts by automakers and local distributors with the first-ever ‘Driven to Serve’ awards held last February 23, 2017 at the Ceremonial Hall of the Marriott Grand Ballroom at Resorts World Manila.

To ensure that all the CSR programs were recognized, entries were divided between the following categories: Road Safety, Education & Training, Environment, and Community Development.

Members of the SPMJ thoroughly screened all entries to ensure its eligibility before requesting an esteemed panel of judges to score each qualified entry based on the merits of scope, sustainability, lasting impact, and other factors which will be determined in the future. 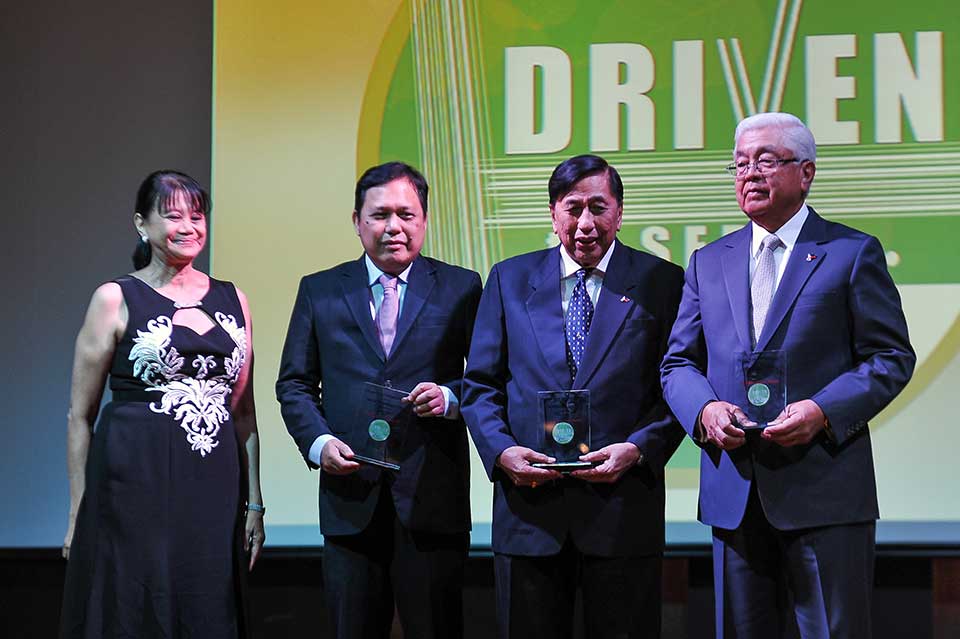 The final two-stage judging process was conducted by Millie Dizon (Chairperson of the International Public Relations Association based in the UK and the SVP of the Marketing Communications Group of SM Retail), Rodrigo Franco (President and CEO of the Metro Pacific Tollways Corporation (MPTC), Msgr. Pedro Quitorio (President of the Aeropagus Communications), Dr. Cristina Padolina (President and Chief Academic Officer of CEU), Sergio Ortiz-Luis, Jr. (Honorary Chairman of the Philippine Chamber of Commerce and Industry) and Edgardo Gapuz Lacson (Chairman of the Employers Confederation of the Philippines).

The winners are as follows: 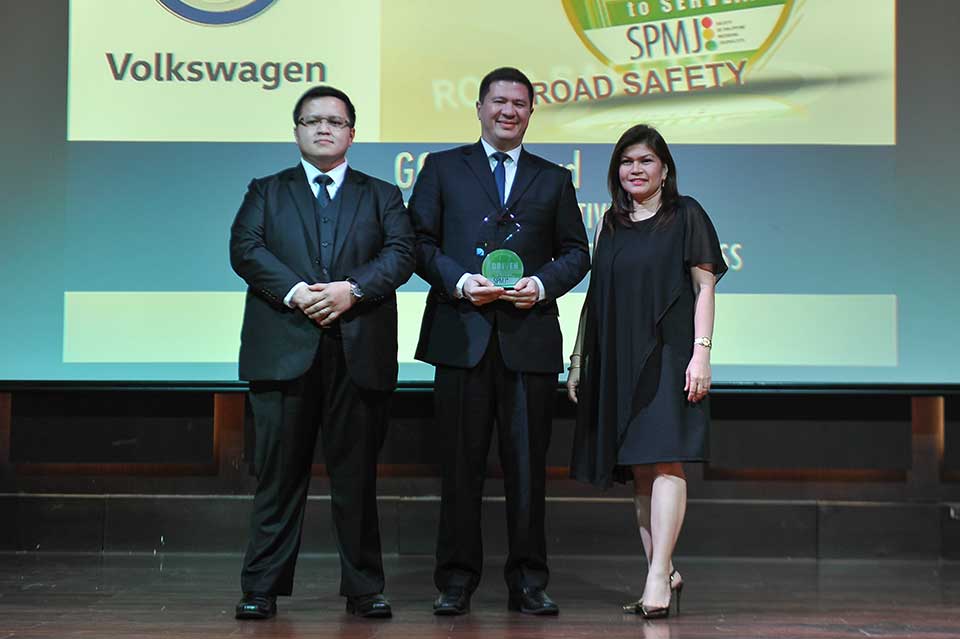 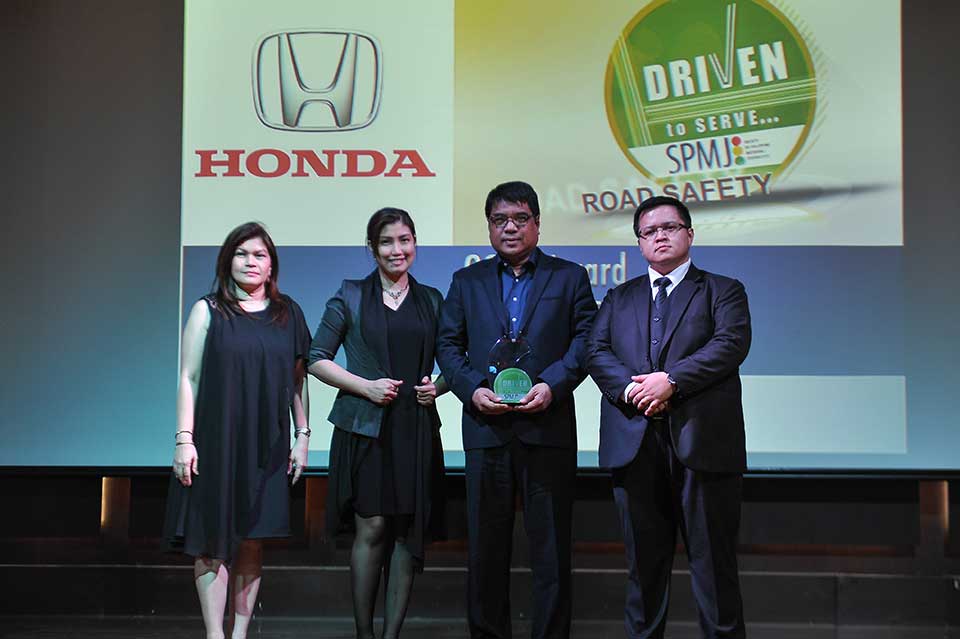 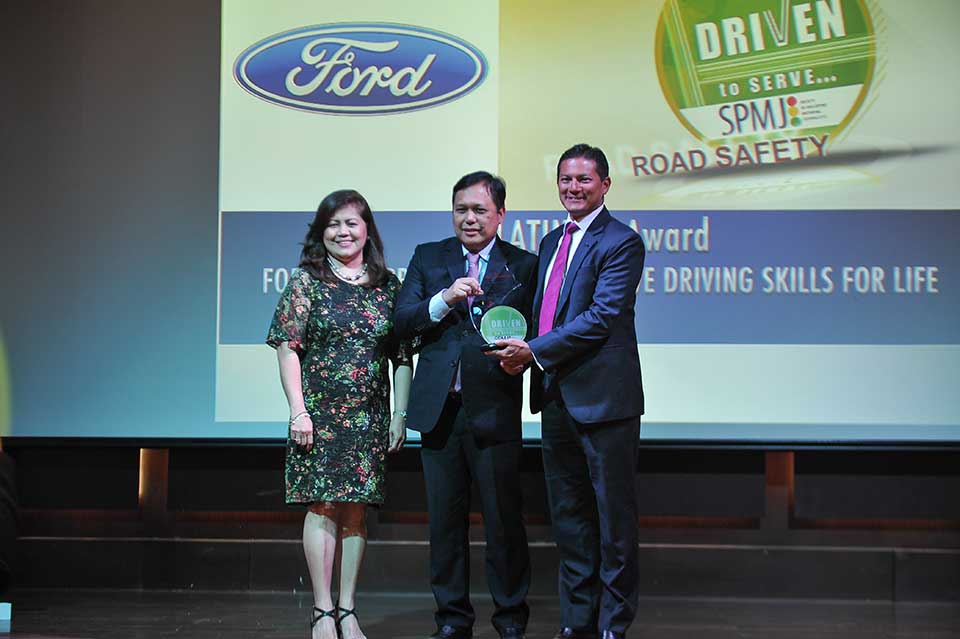 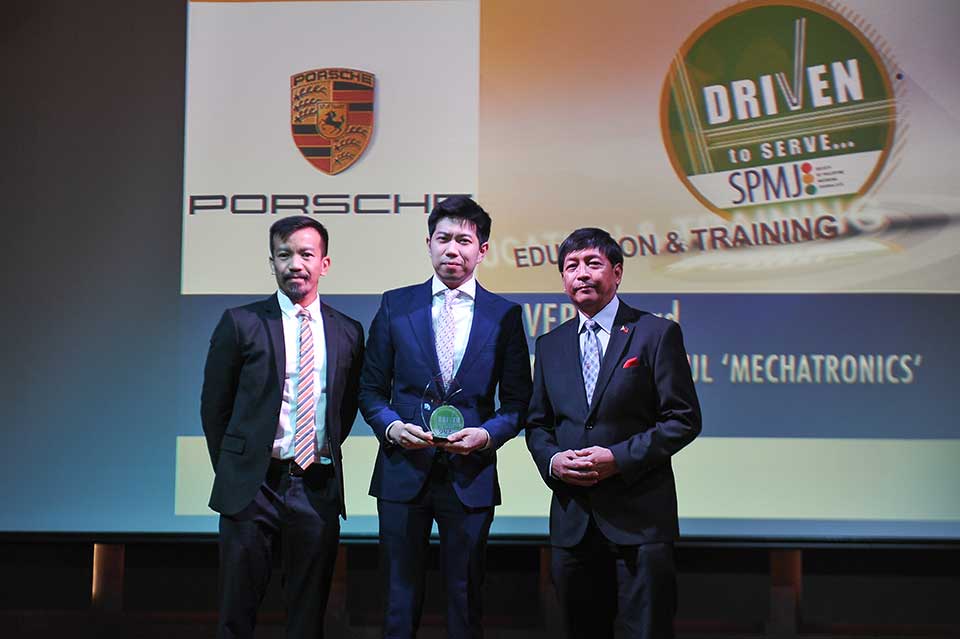 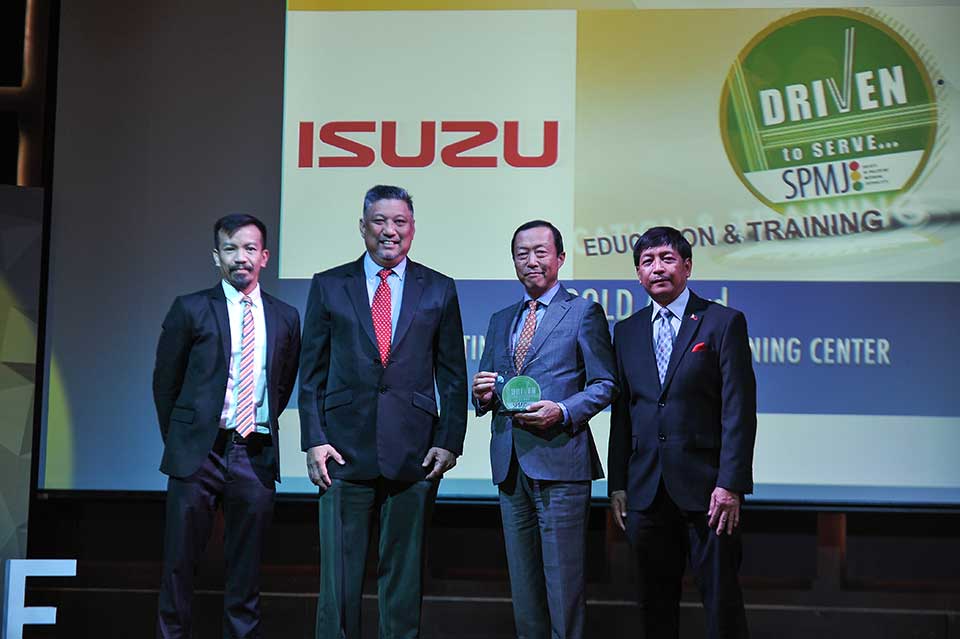 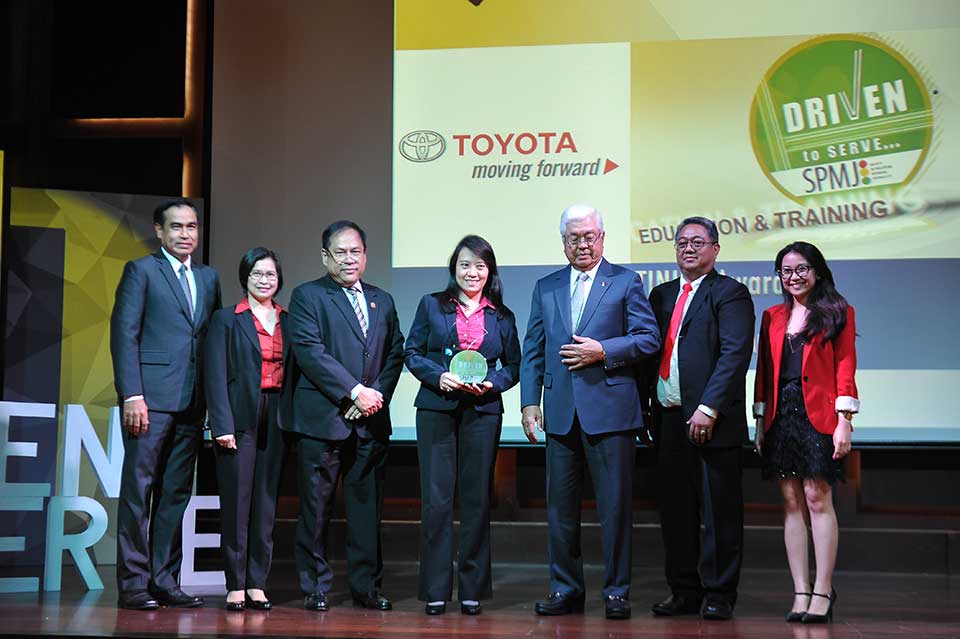 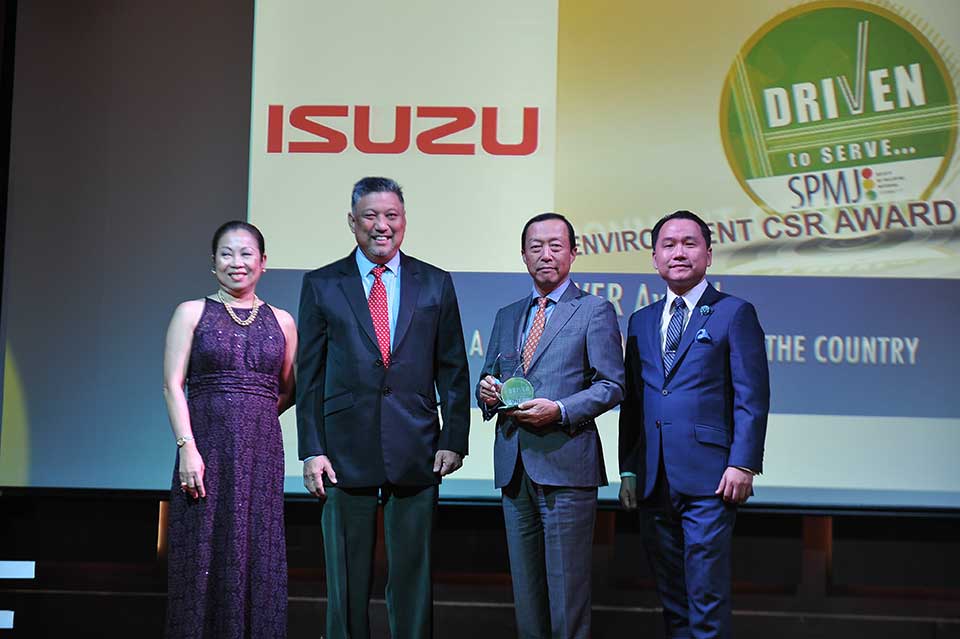 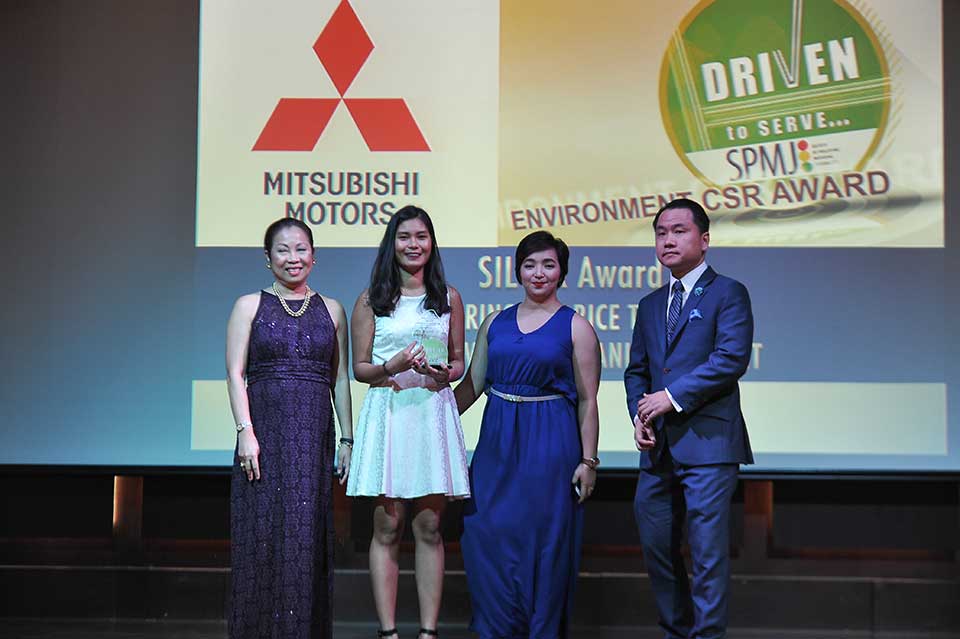 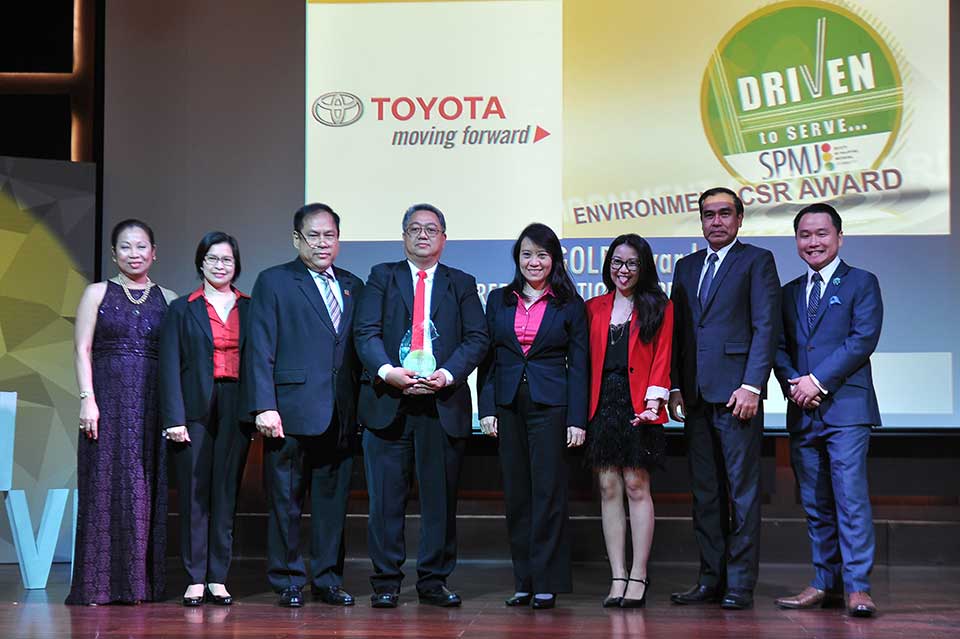 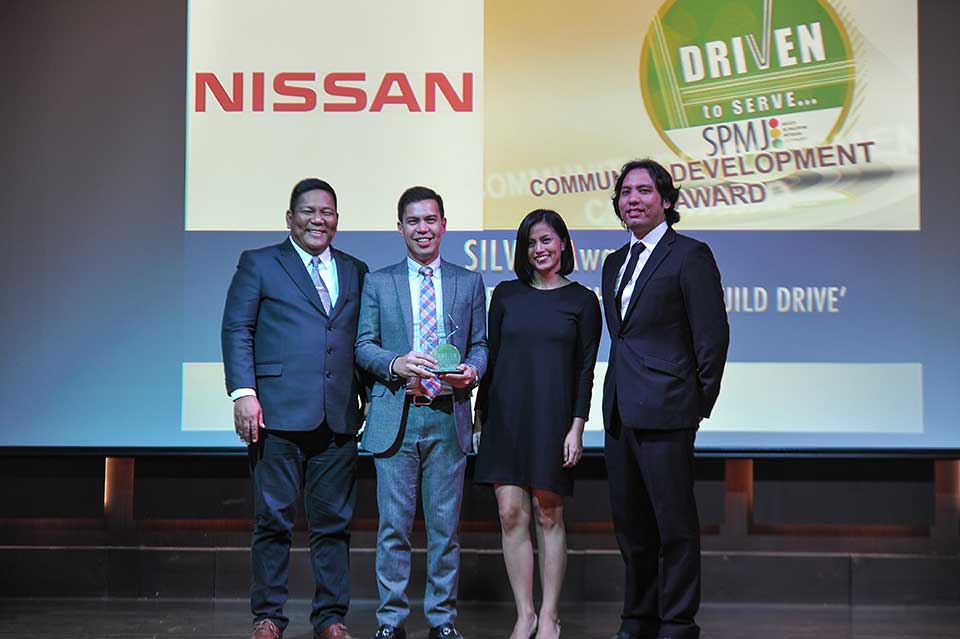 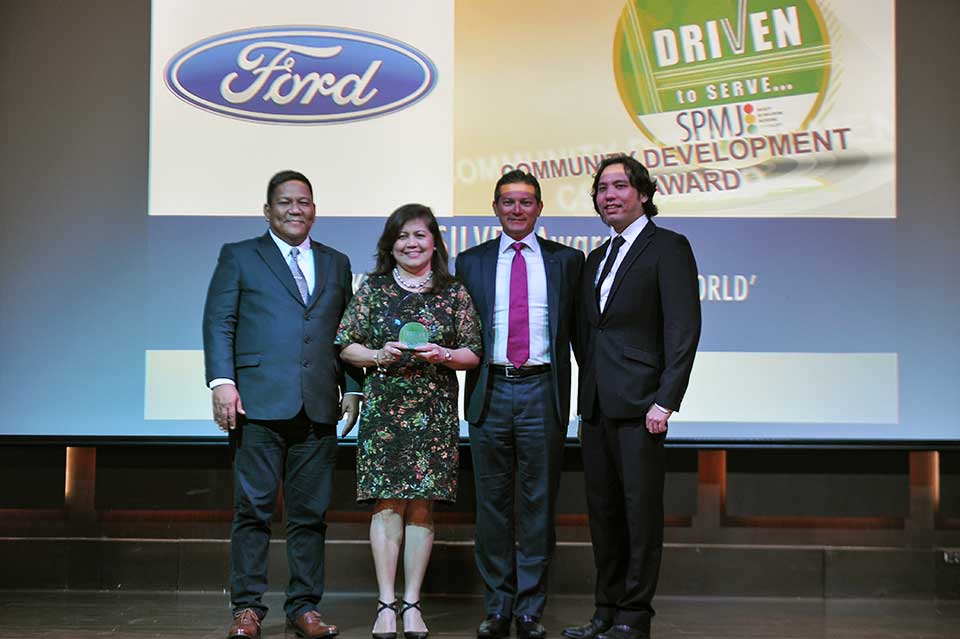 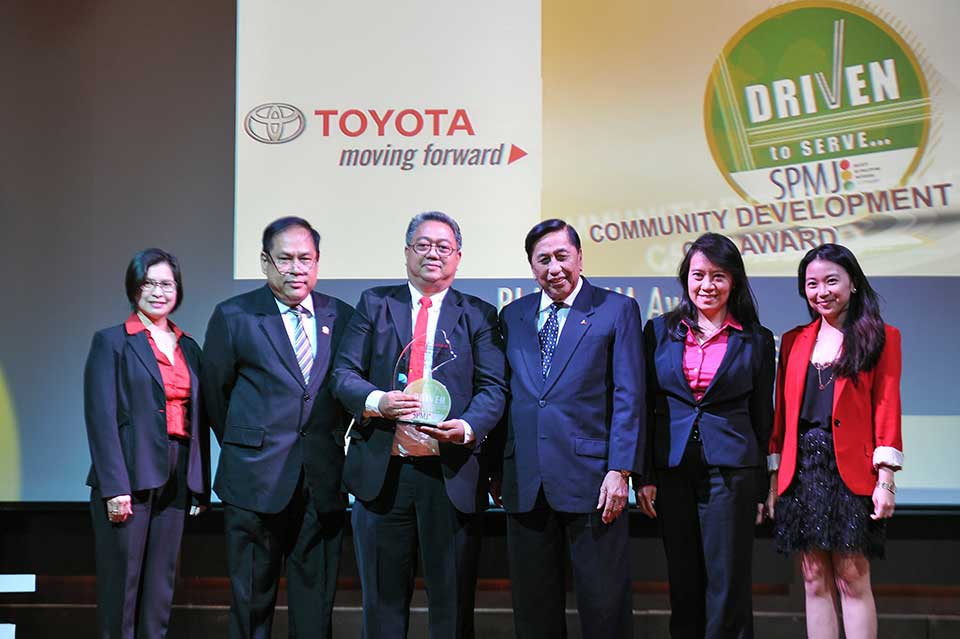 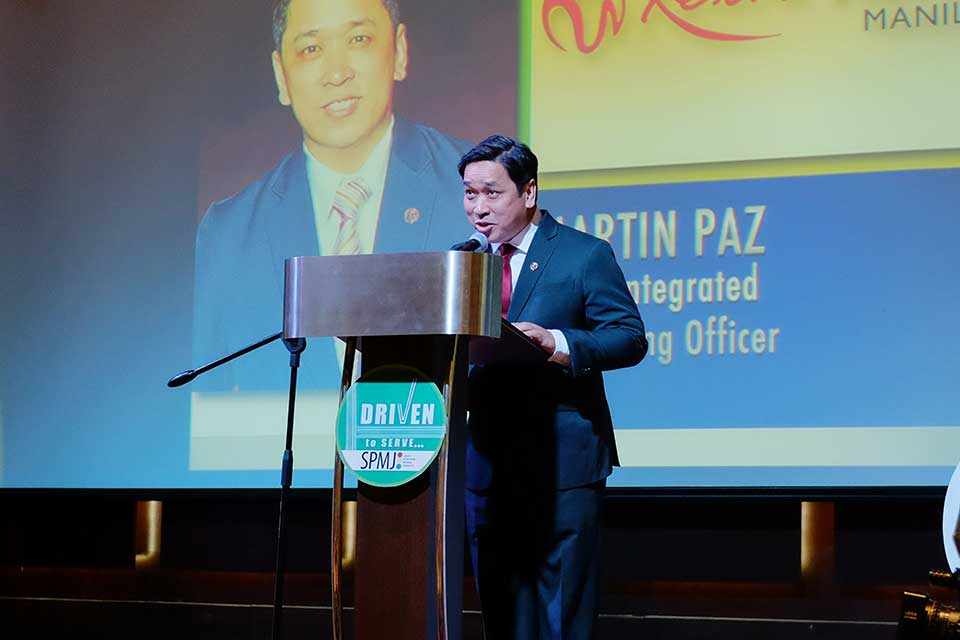 The ‘Driven to Serve’ awards was a smashing success but it wouldn’t have been possible had it not been for the support from the Manila North Tollways Corporation (MNTC), Petron Corporation, Chamber of Automotive Manufacturers of the Philippines (CAMPI) and Resorts World Manila.

Cars illegally parked along fire lanes to be fined Php 6,500

The MMDA is set to impose a Php 6,500 fine for vehicles found to be illegally parked along BFP-designated fire lanes in Metro Manila