As Subaru continues to embrace electrification and reduced carbon emissions from their vehicles, the automaker recently launched an all-new XV variant that benefits from hybrid tech.

Called the 'XV Advance', it will serve as the flagship model in Japan and gets treated with Subaru's e-Boxer technology. With it, the new XV variant retains the familiar Boxer engine and Lineartronic CVT transmission but comes with the benefits of a hybrid system. 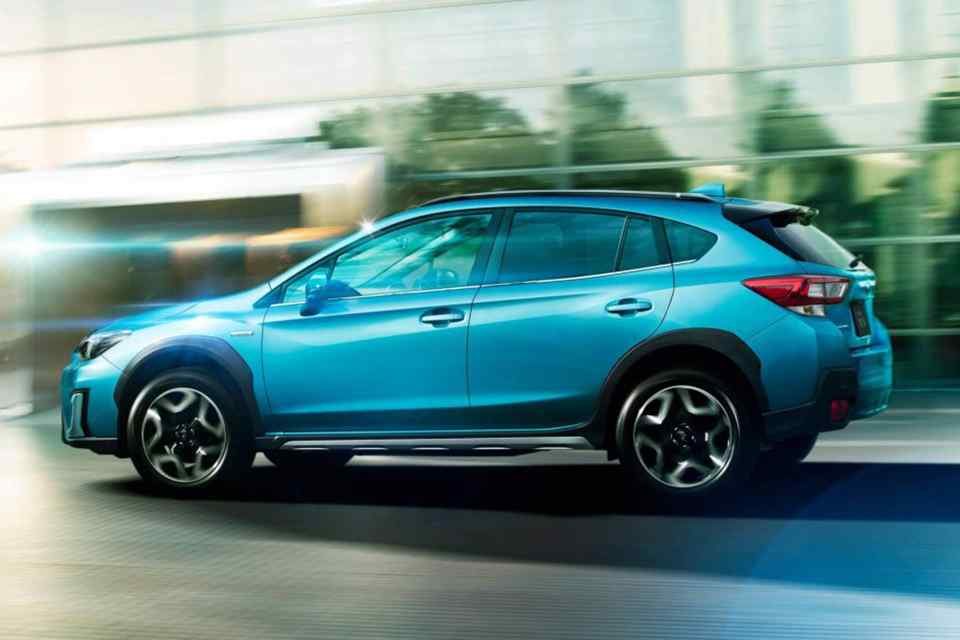 Under the hood, the XV Advance is powered by the same mill that is found in the Forester e-Boxer that was launched last May. It consists of a 2.0-liter naturally-aspirated flat-four that is paired with an electric motor placed within the Lineartronic CVT. The engine produces 145 PS at 6000 rpm along with 188 Nm of torque at 4000 rpm. Meanwhile, the electric motor puts out nearly 14 PS with 65 Nm of torque and gets its power from a lithium-ion battery.

Thanks to the electric motor, Subaru claims the XV e-Boxer will deliver quicker acceleration and a smoother drive overall. In addition, it allows the XV to run on electric power alone for a limited distance and have a claimed average fuel consumption of 19.2 km/l based on Japan's JC08 cycle. At normal speeds, both the electric motor and engine work together to provide the necessary propulsion in the XV. 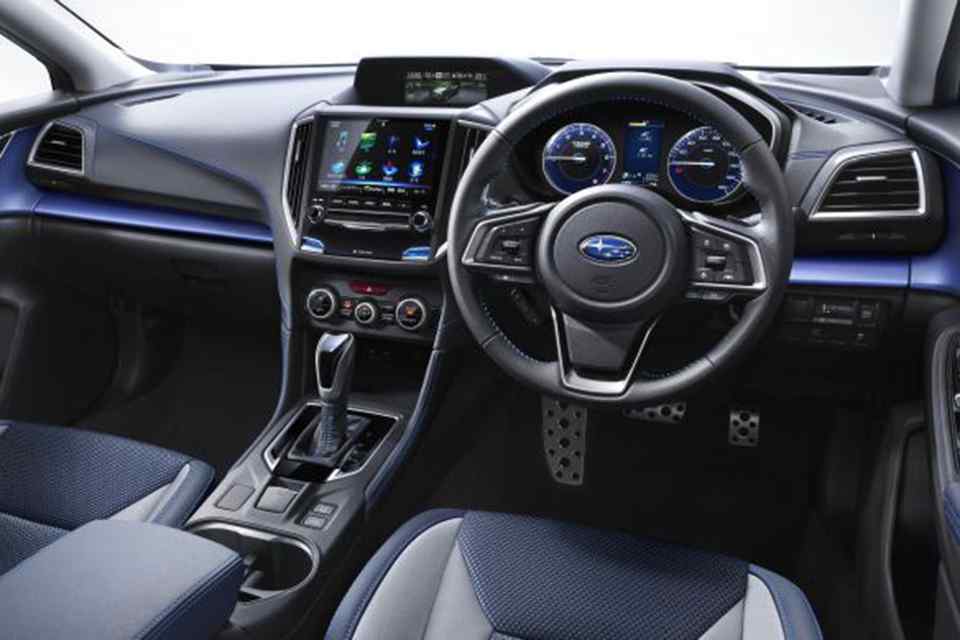 In terms of styling, the XV Advance pretty much retains the same exterior design as its standard counterparts. However, the hybrid XV is available with an exclusive Lagoon Blue Pearl paintjob. The same hue can also be applied on certain portions of the cabin which makes for a more striking look.

For now, Subaru is only offering e-Boxer powertrain on Japan-spec models of the XV and Forester. There is no word yet from Subaru as to when will they offer e-Boxer outside of Japan.

LOOK: Is this the 2019 Mitsubishi Montero Sport facelift?

Honda Japan is now offering the Neo Classic kit for the S660, turns it into a retro-styled kei car