The Chinese market features a lot of unique vehicles which aren't normally offered by manufacturers elsewhere in the world. Numerous long wheelbase sedans and SUVs are just some of the few vehicles unique to Chinese market. 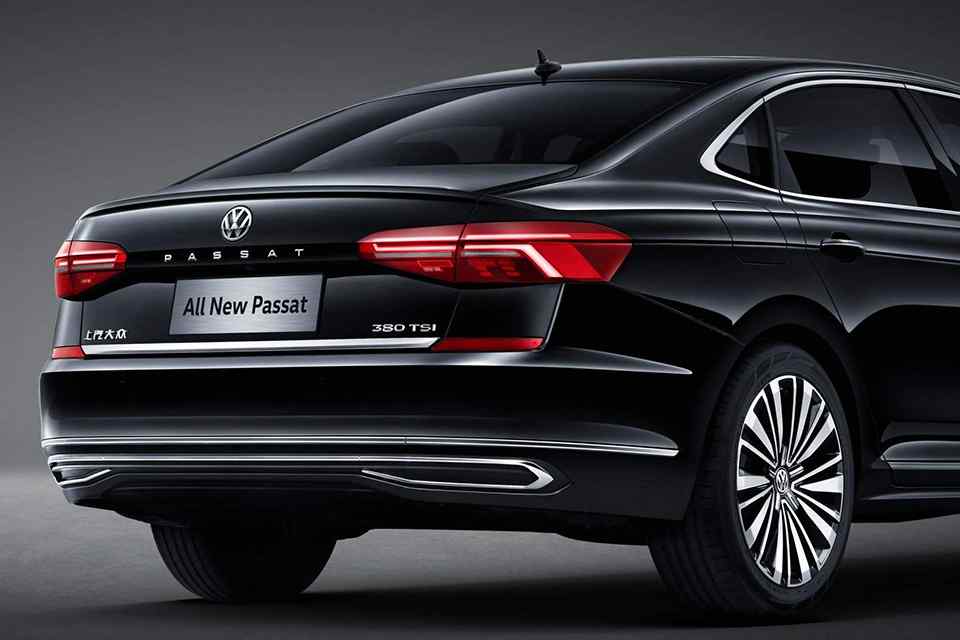 While the Passat may be a model offered globally, Volkswagen recently introduced an all-new model in China which looks very different from the current-gen Passat being offered in both the U.S. and Europe, and rides on VW Group's MQB platform. That being said, it is possible that the new Passat introduced in China previews the next-generation model which will also be making its global debut soon.

Style-wise, the front end looks similar to that of the flagship Arteon, especially the grill. The grill is then flanked by a new set of projector headlights, which complement the Areton-like look. From the side profile, you can see a sleek simple line and a sloping roofline. 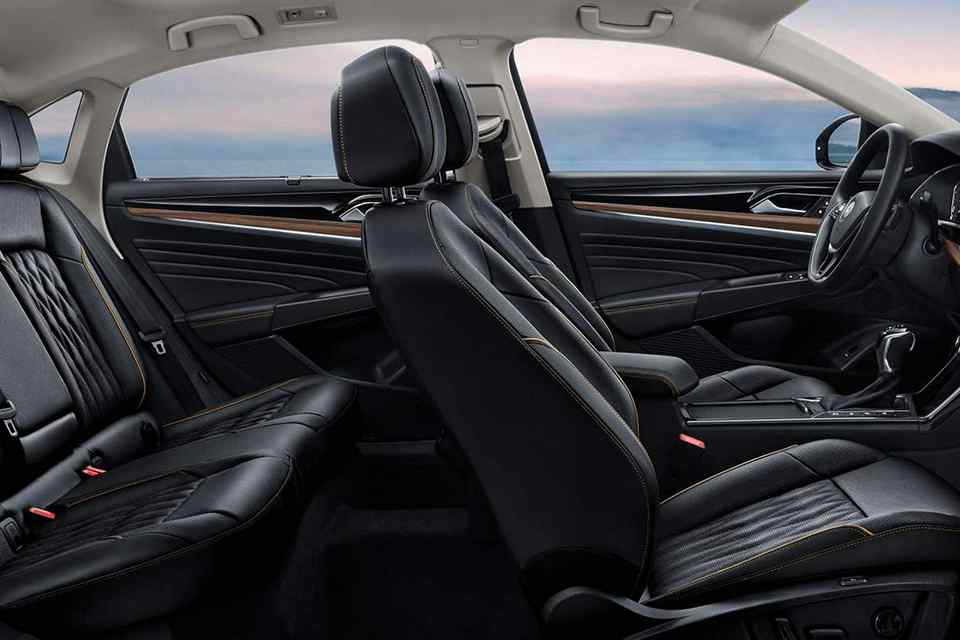 Meanwhile, the rear looks also reminescent of the Arteon with a slim wraparound taillights and twin exit exhausts. That said, the new Passat does appear to follow Volkswagen's current design language for all it's current models.

Inside, there are is a new dashboard with a digital instrument panel and a large touchscreen infotainment system. Dual-zone airconditioning, power seats, adaptive cruise control are just some of the features available inside. 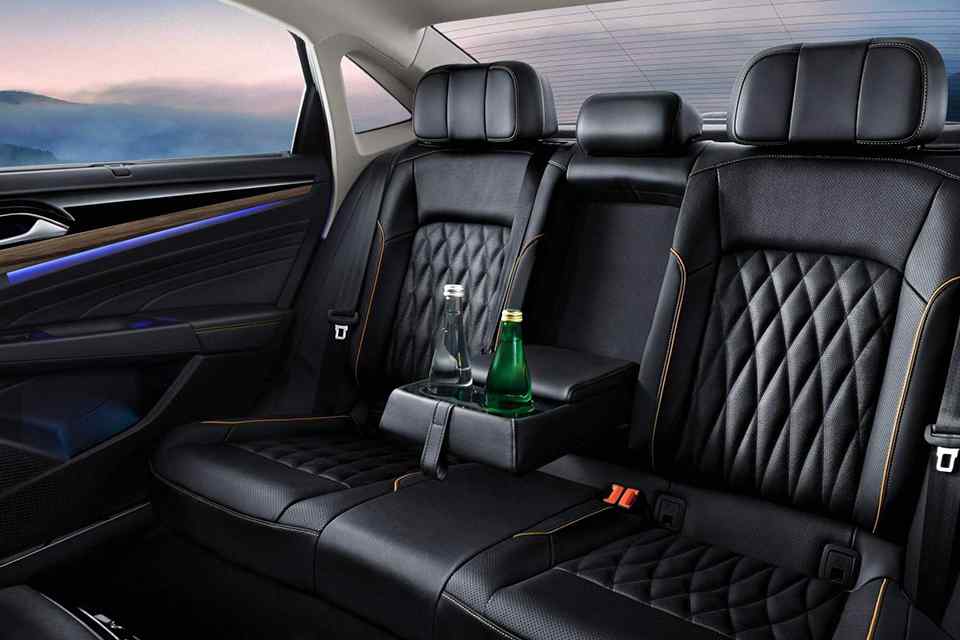 The 2019 Passat in China is being offered with a 2.0-liter TSI engine in two different power figures: 186 PS and 220 PS. Both variants will be offered with a 7-speed DSG transmission. Curiously however, the model shown here wears the badge 380 TSI, which could possibly refer to a future engine option.