The Tokyo Motor Show is one of the major motoring events in the world. It serves as the launchpad for many significant models that make their way to local showrooms. Not only that, but the concepts presented there could also become reality in a few years. However, something unprecedented has happened, and not in a good way. 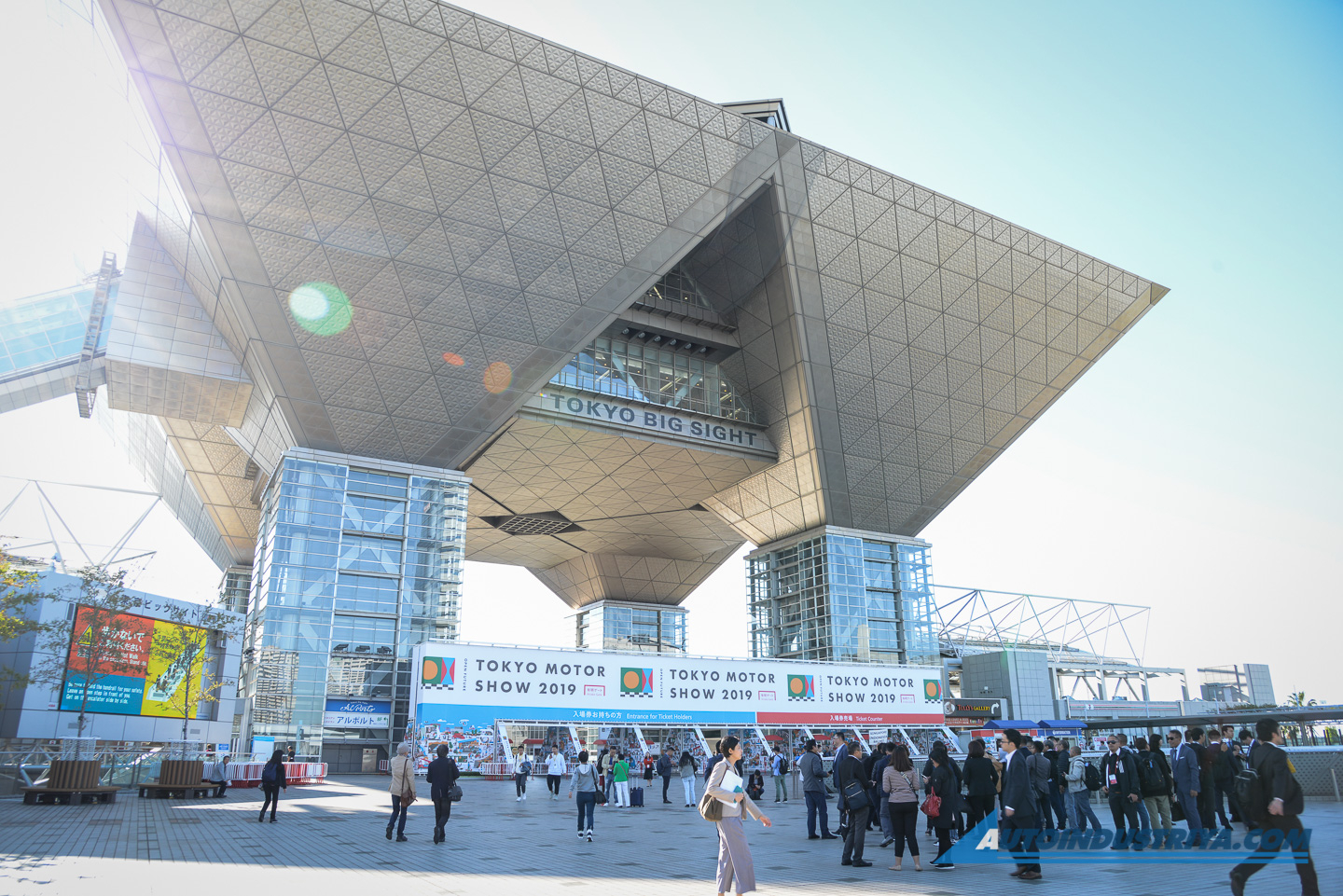 For the first time in 67 years, the Tokyo Motor Show will not run this year. This is also the first time it was canceled since the exhibition began in 1954. The reason why it was called off is obvious and, sadly, familiar. It is due to the rising cases of COVID cases worldwide and in Japan. This was confirmed by none other than the Japan Automobile Manufacturers Association (JAMA) Chairman, Akio Toyoda. Toyoda is also the president of Toyota Motor Corporation.

Toyoda made it clear that they won't hold the event at later date. “The Tokyo Motor Show is being canceled, not delayed. It’s difficult to hold the event in a way in which many people will be able to experience the appeal of mobility in a safe and secure environment,” said the auto executive. Don't count on it going online, either. JAMA also nixed that idea for a valid reason. 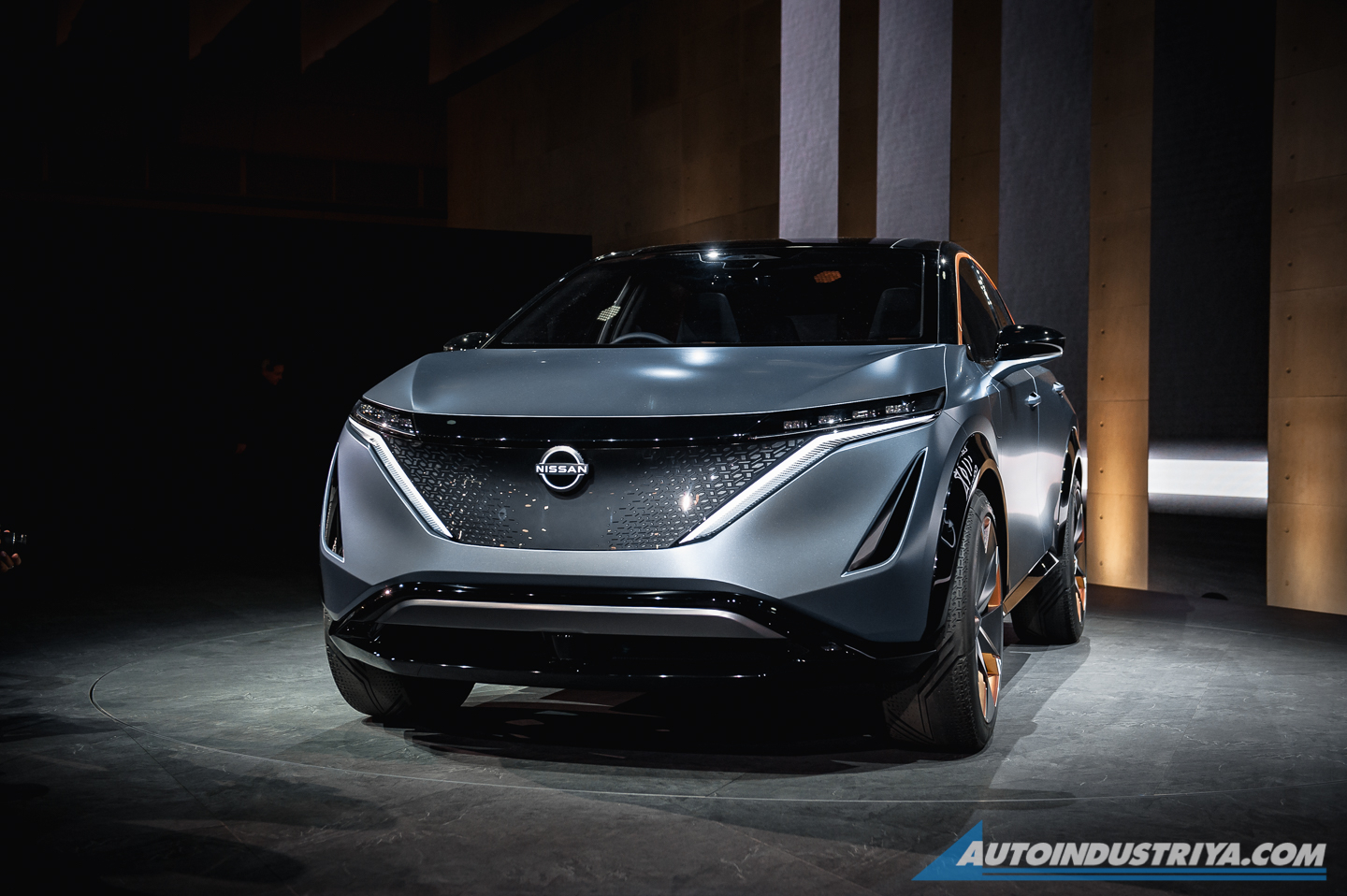 This is what Akio Toyoda said on behalf of the other Japanese automakers. “The Tokyo Motor show collaborates with a number of industries to envision a new future for mobility. It welcomes 1.3 million people in person. We don’t want to hold the event online, we want to hold it in person. That’s why we’ve chosen to cancel the show this time.”.

Does this mean the next Tokyo Motor Show is not confirmed until further notice? It seems that way following JAMA's statement. That said, the next Tokyo Motor Show is coming in 2023. If the pandemic is resolved by that time, then, perhaps, we can go to Japan and see new cars and concepts in person. For now, travel plans will have to wait whether it's motoring-related or not.

Honda is saying goodbye to combustion engines in 2040

Honda announces plans to become an EV-only company by 2040