The long wait is over: Mitsubishi Xpander rolls out in the Philippines

2020 Mitsubishi Xpander GLX Plus AT

Since its debut last year, the Mitsubishi Xpander has proven to be a sales hit with overbooked reservations and cars being delivered before they even reach the showroom floor. With that, the Japanese automaker has announced that they are boosting production to meet overwhelming demand for the crossover-MPV.

Built in Bekasi, Indonesia, the initial production target for the Mitsubishi Xpander was at 100,000 units for this year alone. Now, Mitsubishi will be increasing that figure by 20 percent, to an output of 120,000 for 2018. Mitsubishi Motors is currently doing plant upgrades aiming for a production capacity of 150,000 by 2019. To churn out more Xpanders, Mitsubishi Motors Krama Yudha Indonesia (MMKI) has invested in additional welding and assembly facilities as well.

First launched in Indonesia last year, the Mitsubishi Xpander has become their best-selling vehicle with 80,000 orders from August 2017 to June 2018. “I am very pleased that customers in Indonesia and other ASEAN markets have enthusiastically accepted the Xpander. We will continue to devote our efforts to deliver as quickly as possible to more customers,” said Osamu Masuko, CEO of Mitusbishi Motors Corporation.

Launches in other ASEAN markets such as Malaysia and Thailand were delayed to Q3 of 2018 due to the supply shortage brought about by unexpectedly overwhelming demand in its domestic production market in Indonesia. 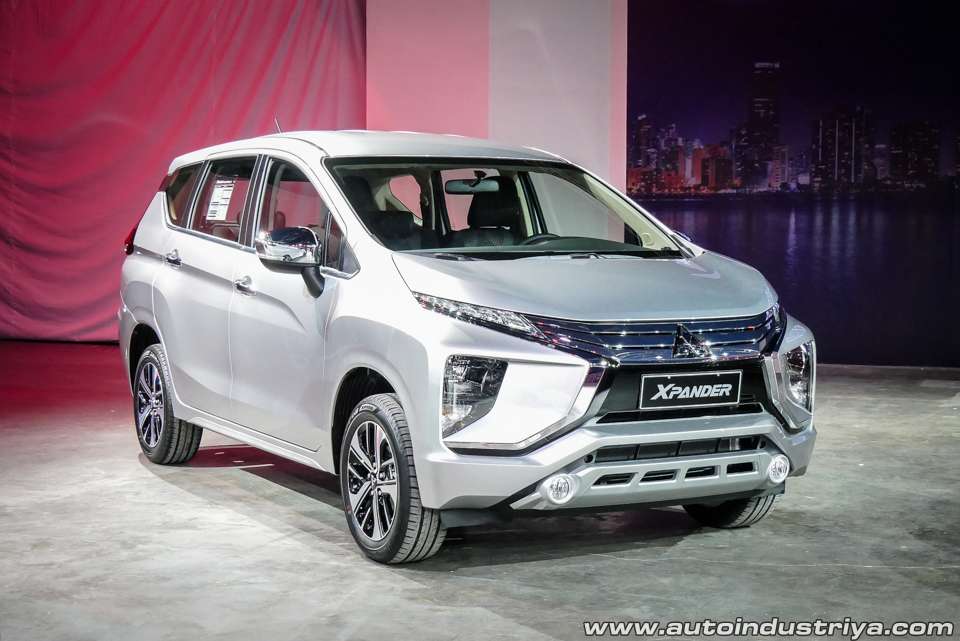 Locally, the Xpander debuted back in March. Prior to that, Mitsubishi Motors Philippines Corporation (MMPC) opened the order books for the tall seven-seater, as well as a dealer preview for interested car shoppers. There are 2,000 firm orders for the Xpander, says MMPC, and the first batch of cars arrived in May.

Read our review of the 2018 Mitsubishi Xpander GLS Sport.

After more than 50 years of production, Ford has officially produced 10 million Mustangs

Isuzu to showcase their lineup at SM Cebu with a 4x4 experience, promos and discounts from August 10 to 12, 2018.

The long wait is over: Mitsubishi Xpander rolls out in the Philippines

2020 Mitsubishi Xpander GLX Plus AT