A sports sedan concept that draws upon inspiration from the rally and racing heritage of the Impreza, Legacy and WRX is what Subaru calls the Viziv Performance concept. Unveiled at the 2017 Tokyo Motor Show, the concept features Subaru's iconic boxer engine and symmetrical all-wheel drive. Combined with its design, the Viziv Performance concept likely previews the next-generation WRX and WRX STI. 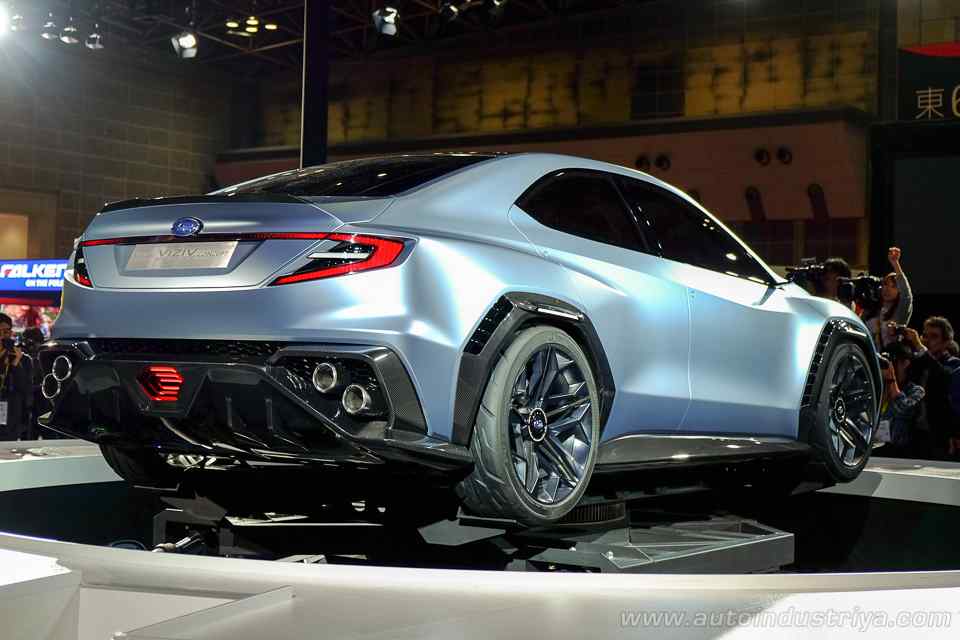 Going over the design, the front fascia has similar styling cues as the current generation WRX but are penned more aggressively. It sports a hexagonal grill, C-shaped headlights, large carbon fiber lower air intakes, and a hood scoop, designs iconic to the WRX and the WRX STI.

At the rear, the design of the concept begins to depart from the current-generation WRX. The C-shaped taillights now run the width of the vehicle. There is also a small duckbill spoiler integrated at the trunk. The exhaust pipes are now stacked almost vertically and exits through the sides of an aggressive rear carbon fiber diffuser, which flanks a large central rear fog light. 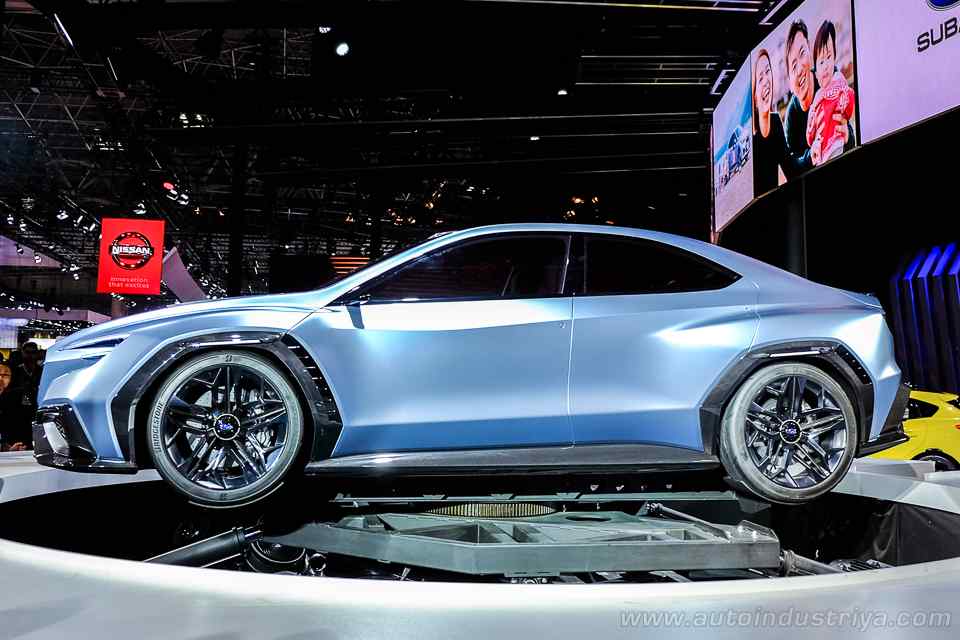 Looking at its side profile, the concept features pumped front and rear fenders which are further accentuated by the carbon fiber hexagonal fender flares. A carbon fiber side skirt then runs the length of the vehicle. The concept also forgoes of traditional door handles and side mirrors, and instead are replaced with buttons and cameras. 2

Apart from the design, Subaru has not disclosed any performance figures and has only revealed a few technical details of the Viziv Peformance concept's powertrain. What is know however is the concept's dimensions which is 4,630mm long, 1,950mm wide and has a 2,730mm wheelbase, making the concept 35mm longer, 155mm wider than the current-generation WRX but has a 45mm shorter wheelbase. 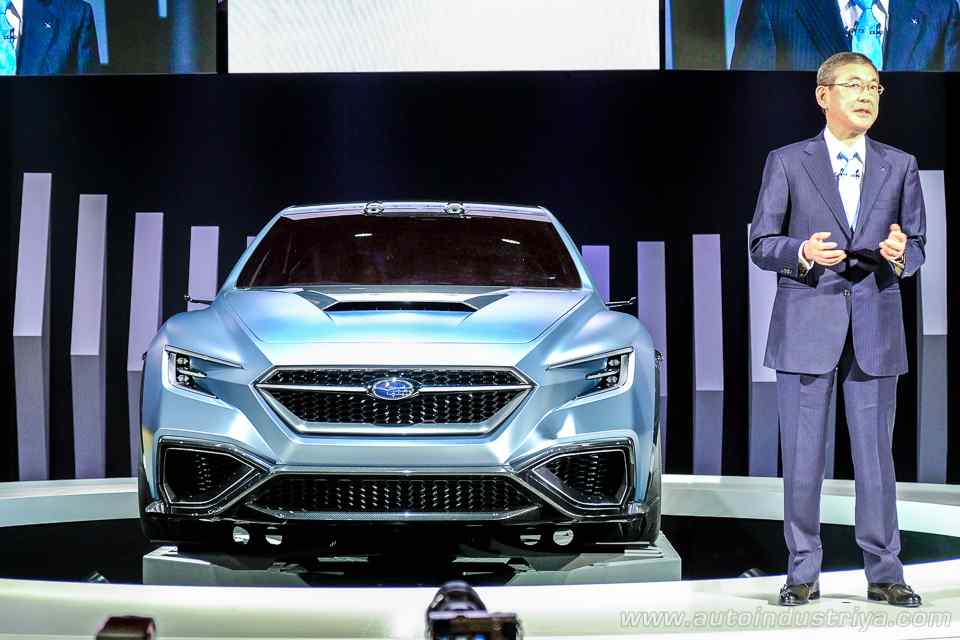 Subaru has previously used the Viziv name – short for vision for innovation – on previous concepts, one of which has turned into the Ascent SUV for the US market. Given that the current-generation WRX and WRX STI has been in production since 2014, expect a new model to debut in the next few years, with styling possibly taken from the Viziv Performance concept.