Next-gen Toyota Supra to be revealed next month

For those anticipating the all-new Toyota Supra, it looks like the long wait will soon be over. Well, sort of.

After years of being snapped by our spies. Toyota has revealed a teaser photo, finally giving us a first look at the all-new Gazoo Racing Supra. The Japanese marque says to expect it to be unveiled by this year's Geneva Motor Show, which is happening next month, March 6 to be exact.

There is, however, a catch. According to Toyota, the that will be shown is going to be a 'modern racing concept'. What did catch our attention is the following statement. They say it is, '(a) concept that signals Toyota's commitment to bring back to market its most iconic sports car'. 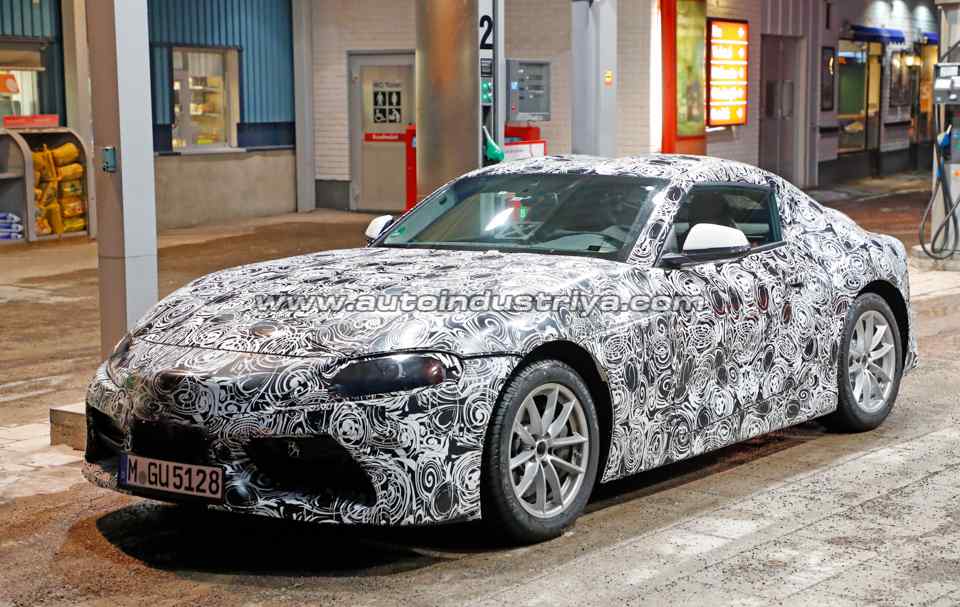 From the (very) dark teaser photo, one can make out a few details, corroborating spy shots from the past. Present is a 'double bubble' roof and the steeply sloped rear windshield. There's also the kicked up rear trunk, making it appear that it has an integrated duck bill spoiler.

Lastly, the rear quarter panel might bring back memories of the the last Supra with its wide, curved outline.

With Toyota presenting the car as a racing concept, does this mean Toyota is intending to run the Supra in various motorsports events? Given that Gazoo Racing has further expanded globally, we might just see the Supra run in endurance races and more. 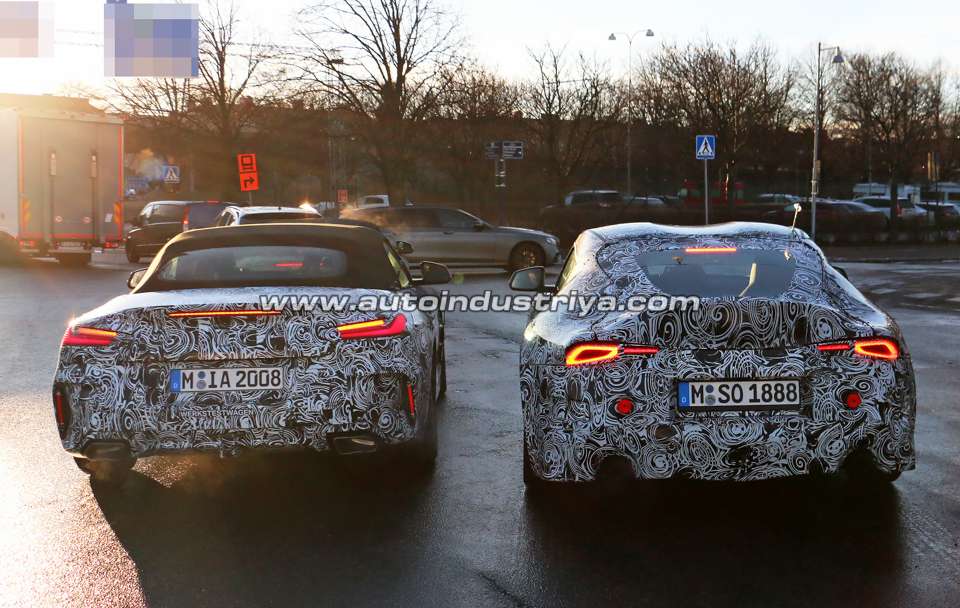 As previously mentioned, the next-generation Toyota Gazoo Racing Supra shares its platform with the upcoming BMW Z4. Toyota gets the hardtop version while the BMW will only come in cabriolet form. Engines will also be shared as well.

The 2018 Geneva International Motor Show will run from March 8 - March 18.

The 2020 Bangkok International Motor Show will be opening next week, and it could make or break the future of auto shows

This is basically the US version of Ford's Ranger Raptor

The Ranger Raptor may not be available in the US, but the Blue Oval brand managed to bring in some of its parts