Leaked: 2021 Ford Bronco really reminds us of the Defender

Brazilian coachbuilder Troller may have come out with a proper hint to the Ford Bronco's comeback. After last month's revelation of Ford's 2018 US production plans for the next-gen Bronco and Ranger, eager followers have made assumptions on what it might look like.

Ford's Brazilian coachbuilder subsidiary Troller builds on their 2014 T4 all-roader based on a shortened T6 Ford Ranger. Drawing a host of parts and components from the Blue Oval, they’ve revealed a Troller T4 Xtreme concept that turns the muscle up on the standard model at this year’s Sao Paulo Motor Show. 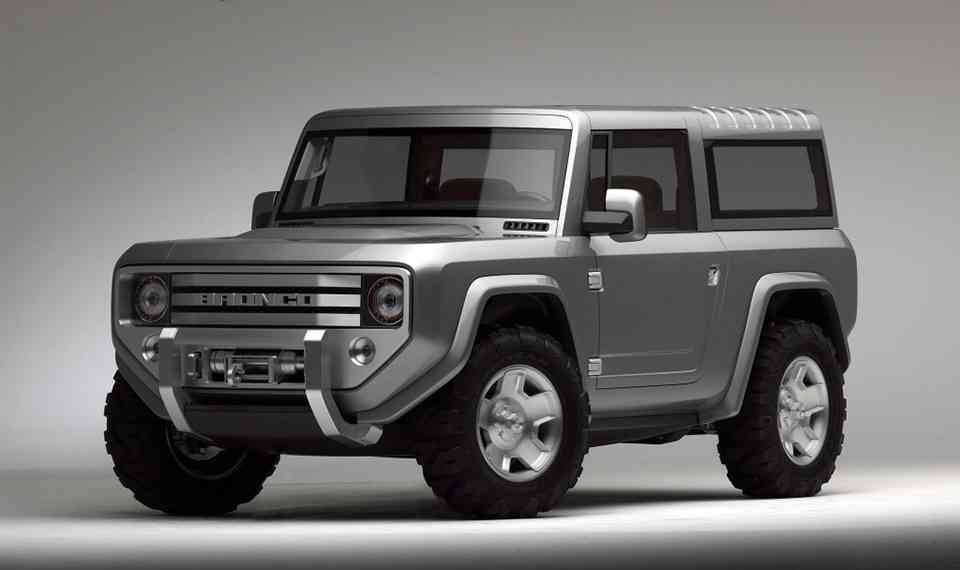 Designed in Brazil, the T4 Xtreme concept sports a chiseled look reminiscent of that of the Bronco.

Despite the similarities though, the T4 Xtreme is made contemporary by having modern pieces like the bracket-shaped lights and big-lettered grills of late model Fords in the US. Additional body cladding on the doors as well as the open-top side panels give the T4 Xtreme a similar profile to that of a Jeep Wrangler, the Brazilian vehicle's longtime inspiration.

The T4 rolls using the same 3.2L five-cylinder turbo diesel found in the Ford Ranger. Rated at 200 PS with 470 Nm of torque, the engine is then mated to a six-speed manual that sends power to a four wheel drive system. Power can then be sent to either the rear wheels, four-high, or four-low via a separate 4WD selector.

Other reports indicate that the new Bronco will most likely be heavily based on the Ford Everest.

Leaked: 2021 Ford Bronco really reminds us of the Defender