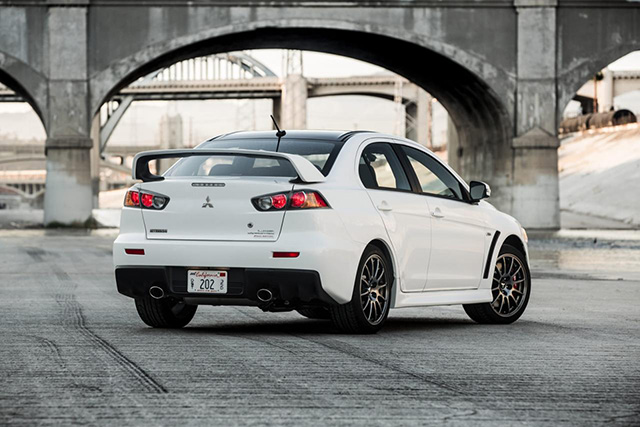 Aboard the rally-bred sedan, a Final Edition production serial number plaque can be seen near the center console while the seats, steering wheel and shifter knob, console lid, floormats and e-brake lever have red stitch accents. Contrasting with the red streaks are the sun visors, pillars and headlining which are all painted in black. 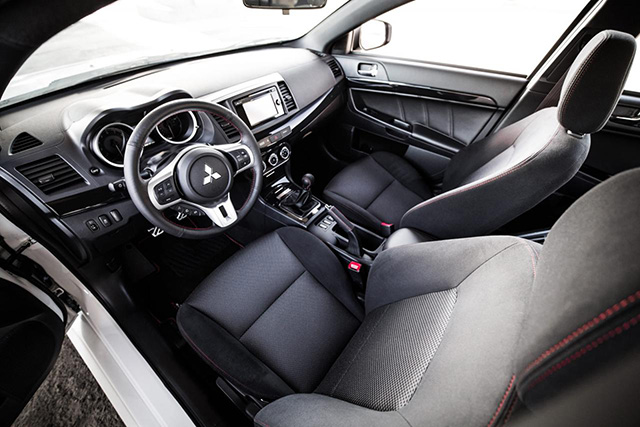 Under the hood is the familiar turbocharged 2.0-liter 4B11T inline-four that pushes out 307 PS along with 413 Nm. Power is then transferred to all four wheels via a 5-speed gearbox and Mitsubishi's Super All Wheel Control. Helping the Final Edition stop better is a set of two-piece front brake rotors. Allowing the car to handle better is a set of Eibach Springs and Bilstein shock absorbers. 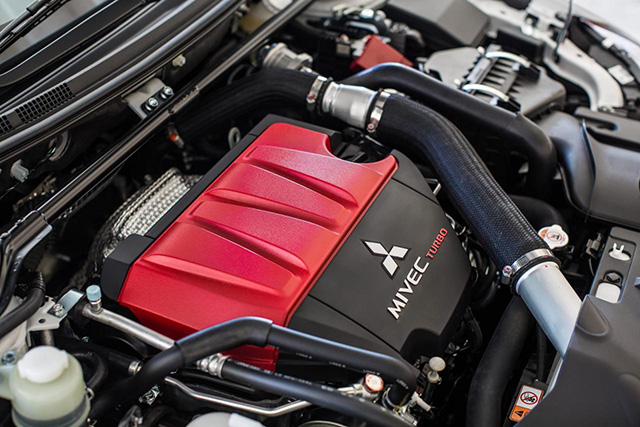 Last April, Mitsubishi Motors Corporation opened the ordering books for the Lancer Evolution X Final Edition for the Japanese market. The Japan-only Final Edition also gets the same exterior and interior enchancement but was only limited to 1,000 units.

Nissan's Tokyo-bound concept is designed for the digital generation