At PhP 686,000, Santana is now the most affordable Volkswagen in PH

Volkswagen's Santana is the premium cost-effective option for your fleet

How Volkswagen got embroiled in their emissions scandal

Volkswagen recently concluded their annual meeting to discuss their 'Transform 2025+' plan as well as the products the German automaker will be unveiling this year. During the meeting, Volkswagen Brand CEO  Dr. Herbert Diess said that five all-new model will make their debut this year. 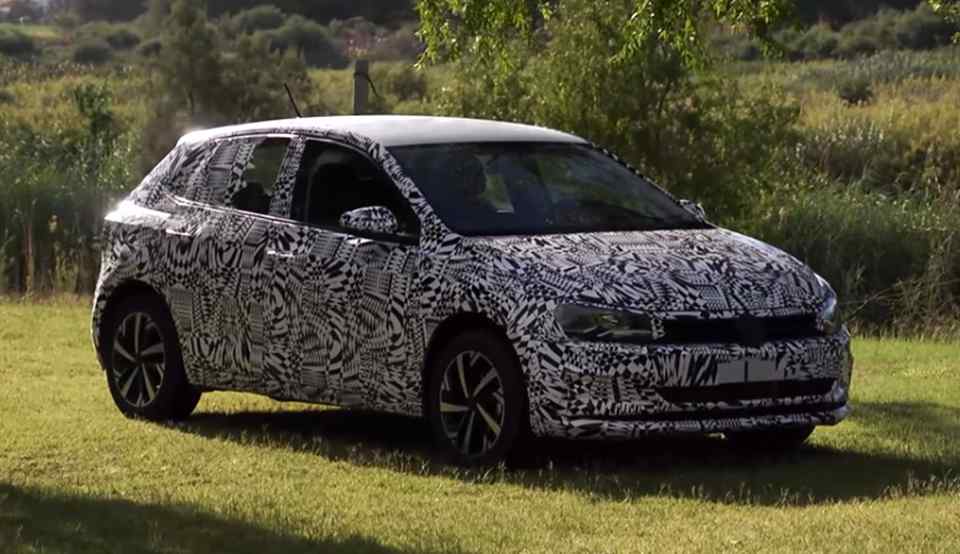 In Diess' timeframe, the next all-new Volkswagen to be revealed this year will be the next-generation Polo. Volkswagen has shown official photos of the car already, albeit with test car camouflage. In its current guise (fifth-generation), the marque's B-segment hatchback has been in production since 2009 and is due for a change. The sixth-generation Polo will be making its premiere sometime next month but Diess did not mention an exact date. 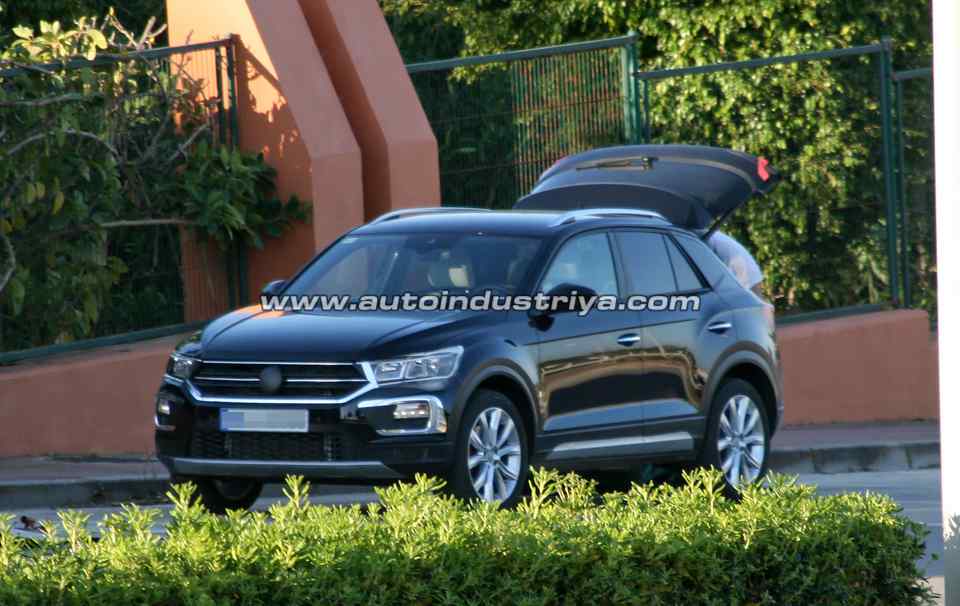 By August, Volkswagen will be expanding their crossover range with the T-ROC. Two months ago, a CGI image of the car surfaced online and will slot below the Tiguan. The T-Roc takes its name from the 2014 concept of the same name and measured in at 4,178 mm long, putting it right in the middle of the B-segment crossover segment. Should the production model stay close to those dimensions, the T-Roc's primary competition will be the Ford EcoSport and Nissan Juke. 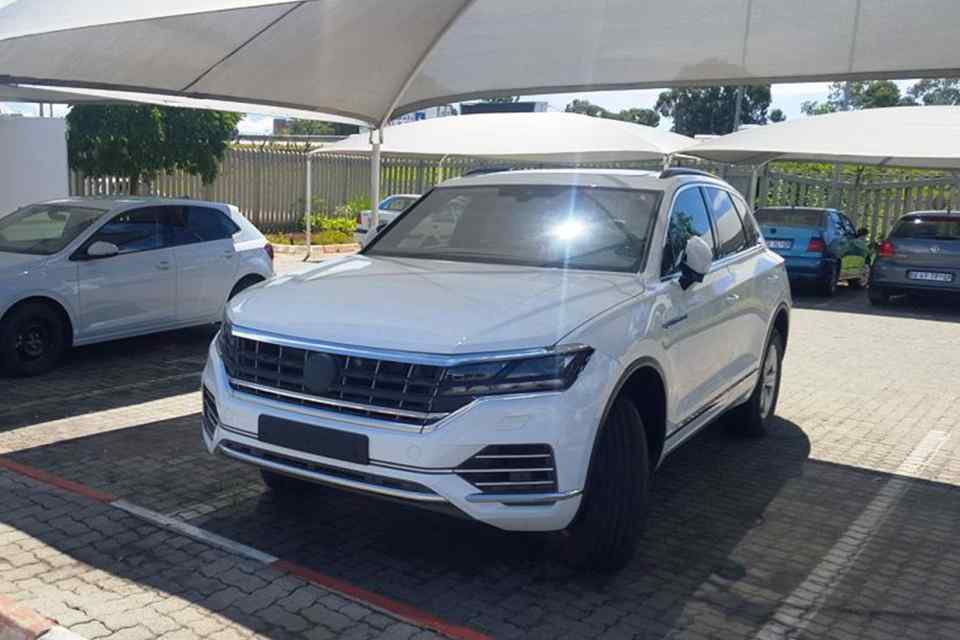 Two months after the T-Roc, the all-new Touareg will be revealed, as well as the Virtus, better known as the Polo Sedan. Our spies have mentioned that the Touareg was initially slated for a 2018 reveal but Volkswagen has set its debut date earlier. The third-generation Touareg was caught uncovered back in March and featured some design cues from the Arteon. As for the Virtus/Polo Sedan, there are very little details surrounding the upcoming B-segment sedan.

The last car to be unveiled by Volkswagen in 2017 will be the seventh-generation Jetta. To be revealed by December, the details are scarce regarding the C-Segment sedan. However, it is possible that it's underpinnings may for the basis of the next-generation Golf.

From buses to Filcabs, the DOTr shows their proposal to update and upgrade public utility vehicles

At PhP 686,000, Santana is now the most affordable Volkswagen in PH

Volkswagen's Santana is the premium cost-effective option for your fleet

How Volkswagen got embroiled in their emissions scandal

Could 2020 Peugeot Landtrek come to the Philippines?

Honda has a not-so-hardcore version of Civic Type R

Here are the engine options for the 2021 Kia Sorento

Hybrid, turbo petrol, or turbo diesel? The 2021 Kia Sorento has all those engine options