We were excited when Volkswagen Philippines announced the arrival of the 2021 T-Cross. It meant that the Tiguan won't be the only crossover available in VW's lineup. However, it seems something else has happened following the launch of the T-Cross.

If you visit the Volkswagen Philippines website, you'll notice that the Tiguan is no longer listed in their lineup and the price list. 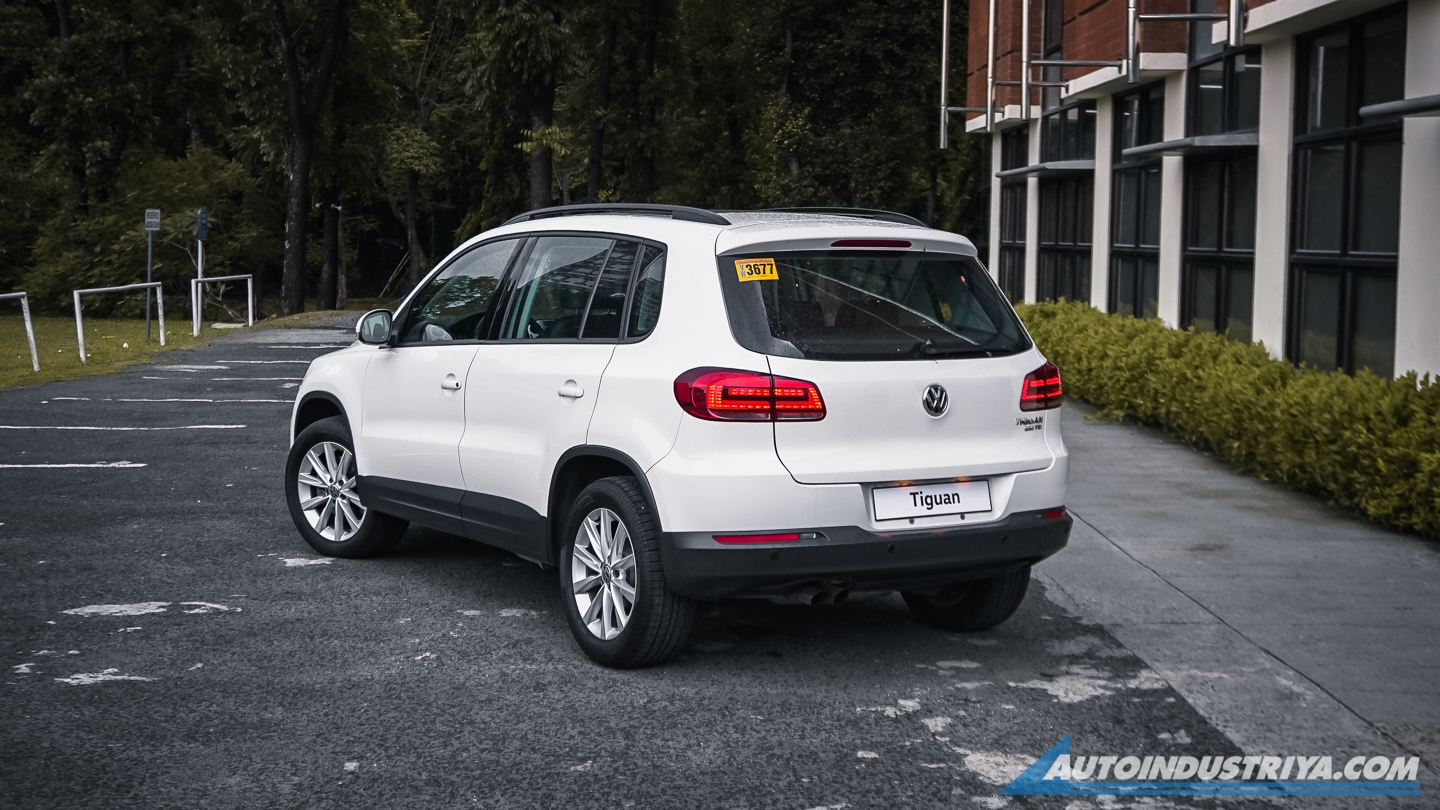 To confirm, we called a Volkswagen dealership, and we were informed that only a few remaining units of the Tiguan are left. Specifically, the dealership we called only had one unit left. The agent then proceeded to tell us that the Tiguan has been discontinued, and its replacement is the T-Cross, even though the vehicles aren't exactly in the same class.

In 2018, Volkswagen Philippines dropped the current-generation Tiguan together with the more popular nameplates such as the Polo, Jetta, and Golf. They were replaced by VW-SAIC models like the Santana, Lavida, and Lamando. While the Tiguan was still offered, it was no longer the 2nd generation Tiguan like before. In its place is the long-wheelbase version of the first-generation Tiguan sold in China.

We don't think it'll be the end for the Tiguan in local dealerships, as we expect Volkswagen Philippines will be launching more models later this year. So far, they have yet to reveal what those models are but one of them could be the updated Tiguan L introduced earlier this year.

How well do you remember Honda prices from 2006?

Take a guess how much Honda's range was in 2006

Confirmed: Jeep to relaunch Commander as a crossover