VW Philippines will not offer the new Touareg due to pricing

Volkswagen says goodbye to the Beetle with Final Edition special

Volkswagen gives the Beetle a facelift for 2017

When Volkswagen held the world premiere of the new generation Touareg in China just a few weeks ago, the most logical and most common questions we received were (1) when would it arrive in the Philippines and (2) how much would it cost.

“If we brought in the all-new Touareg, the price will be so high that it will end up directly competing with more luxurious SUVs from other brands in terms of price,” said Franz Decloedt, Volkswagen Philippines' Marketing Director.

Decloedt elaborated further that the new generation Touareg, undoubtedly Volkswagen's largest and most premium model after the Phaeton saloon was discontinued, could have a challenging time competing against big, luxury SUVs from other brands.

The new generation Touareg features -among others- something akin to an airliner's glass cockpit given the massive 15-inch screen on the center stack and the 12-inch screen that takes the place of the gauges. Other significant features include the Dynaudio sound system, safety technology like the Front Cross Traffic Alert, Active All-wheel Steering, and even a Night Vision assist system.

But while the luxury and technology were improved, the price increased as well, so much so that the Touareg would be competing against more upmarket models from fellow VW Group models in the country such as the Audi Q7 or the Porsche Cayenne based solely on price.

As a result of the price increases Volkswagen Philippines will not be stocking up on Touaregs. The Volkswagen PH executive clarified that units could be ordered if there are serious, firm orders from clients, though that is subject to the approval of Volkswagen AG. 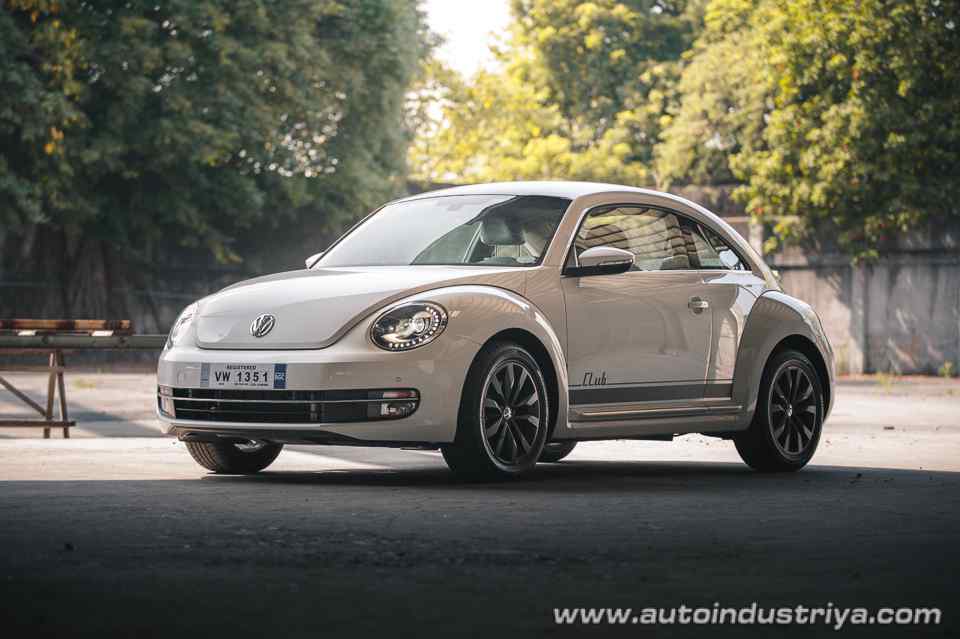 Also, in line with Volkswagen's announcement at the Geneva Auto Show last month to stop production of the Beetle at their factory in Mexico and discontinuing the model altogether, the Philippines will follow suit. In fact, Volkswagen Philippines has sold off their final Beetle (A5), together with the last unit of the current generation Touareg.

Volkswagen says goodbye to the Beetle with Final Edition special

Volkswagen gives the Beetle a facelift for 2017

This is your first look at 2022 Honda Civic for ASEAN

LIST: What you need as APOR hatid-sundo for ECQ

PNP to allow fetchers to pick up and drop off set-up of APORs, essential workers during ECQ

This is your first look at 2022 Honda Civic for ASEAN