Previously, Volkswagen released a tease of the all-new Jetta on its Canadian website in the form of a GIF image. Unsurprsingly however, the image barely reveals any details of the car, showing only portions of the rear quarter, roof line and front fascia. Now, the German automaker has dropped another teaser of the seventh-generation Jetta giving us a better look at the sedan albeit in sketch.

Unlike the GIF image, we do get a better look of the upcoming Jetta's side profile despite being in sketch. Overall, it appears as though the Jetta looks more streamlined as compared to the outgoing model. The roofline is more sloping towards the rear, and creating a sleeker design.

More clearly seen now is the Jetta's defined character line which runs from the slim taillight and strikes through the door handles. The front fascia also appears to adopt the a bolder and shaper look with larger headlights and a broader grill similarly styled to that on the Arteon. A closer look at the roof shows that the upcoming Jetta will also be offered with a large sun roof. 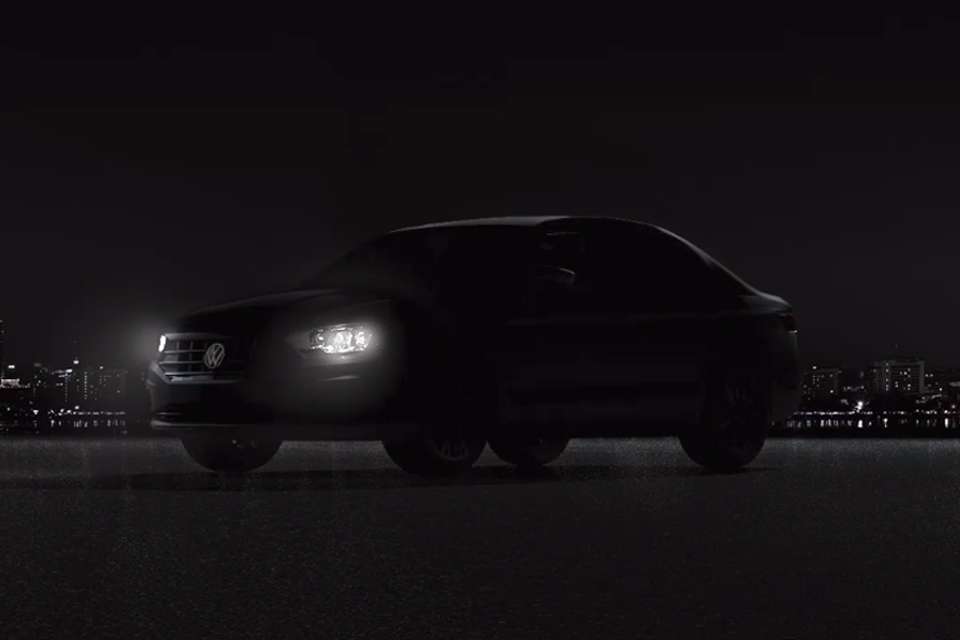 Comparing the two photos from the Candian site and the sketch, we do get to see some differences between the two teaser images. The former doesn't appear to have the sleek and sharp design as seen in the sketch. One possiblity for this would be because the sketch has yet to be watered down for production design. However, we will just have to wait and see once the all-new Jetta makes its public debut in Detroit this coming January

The seventh-generation Jetta will ride on the latest MQB platform, which underpins a number of front-wheel drive Volkswagen Auto Group products. Engine range as yet to be confirmed but expect a new 1.5 TSI and 2.0 TDI engine to be made available.