The current Subaru WRX STI has been around since 2014, easily making it the oldest car in Subaru's lineup at the moment. If you go even further, its platform dates all the way back to 2011. Despite the age of the chassis, it's still a hot sedan we still enjoy driving. 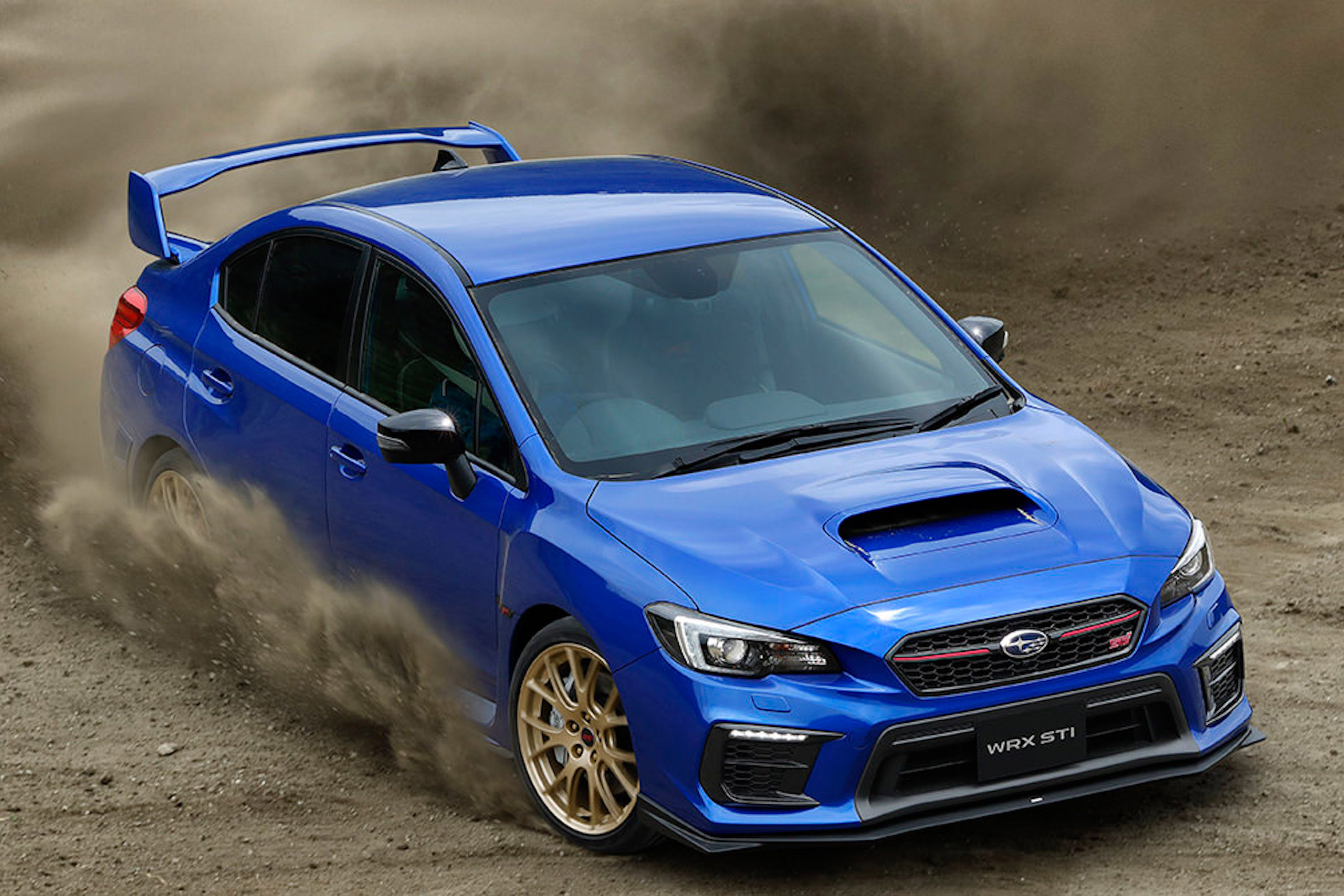 It started with Subaru announcing the Final Edition model for the European market about a year ago. That was followed up by the EJ20 Final Edition for the Japanese market, which we'll see in the metal at the 2019 Tokyo Motor Show. With those two special, limited editions, Subaru is to cap off production of the current-generation of their rally-bred sedan.

So, what will the new one be like then? As Subaru is making good use of their modular architecture (Subaru Global Platform or SGP), you can expect the future WRX STI to follow suit. Besides, the Impreza, the car the WRX STI has always built upon, has been underpinned by the SGP for the past two years already. And yes, we've been waiting that long for an all-new WRX STI.

There has been talk that the future WRX STI will come with some sort of hybrid assist, but none of those claims have been substantiated just yet. We reckon that it's unlikely to happen, at least for now, as most of its competitors aren't shifting to electric boost just yet. That said, the EJ series engine, which has served the WRX STI and various Subaru models for 30 years, will be retired soon. In its place will be the new line of FA series engines, which we first saw in the WRX.

While it's (mostly) confirmed that the next-gen WRX STI will use the new family of engines, it has yet to be determined if it will be an uprated version of the FA20 mill used in the current WRX, or a block with a higher displacement will be used. It is possible that the 2.4-liter version of the FA engine (which is currently seeing use in the Ascent) will be used for the sports sedan. Either way, power is likely to be over 300 PS, although it can go up to 320 PS given its competition pumping out such figures.

When will we see the real deal? Subaru hasn't mentioned anything just yet, but late 2020 or early 2021 seems to be a good bet for it. Why that long, you ask? That's because Subaru will roll out the second-generation Levorg first before the performance sedan.

Volvo, Geely want to sell their engines to other brands

Combined engine operations of Volvo and Geely to see the advancement of electrified powertrains, supplying of engines to other brands

Here's your first look at the Aston Martin Vantage Roadster