The Thailand International Motor Expo celebrated its 35th edition this year on high as the Thai automotive industry exceeded expectations with an increase of nearly 21 percent, sales totaled to 833,515 vehicles as of October and exports rose 1.2 percent to 952,125 units. This year’s theme highlighted the enjoyment of driving, an interesting motif as we approach a future of driverless mobility. 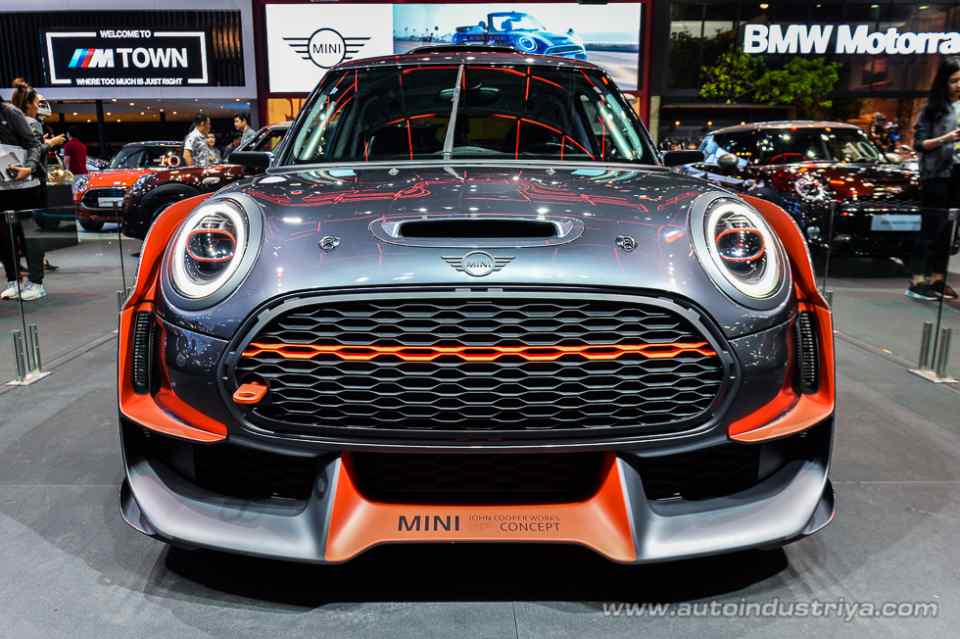 With over thirty automotive brands in participation showing off their latest offerings, they also gave a glimpse into the bright and exciting future of mobility with concept cars such as the Mazda Vision Coupe, Mercedes-Benz EQA, MG E-Motion Concept, Mini John Cooper Works GP Concept, and Porsche Mission E (in scale). 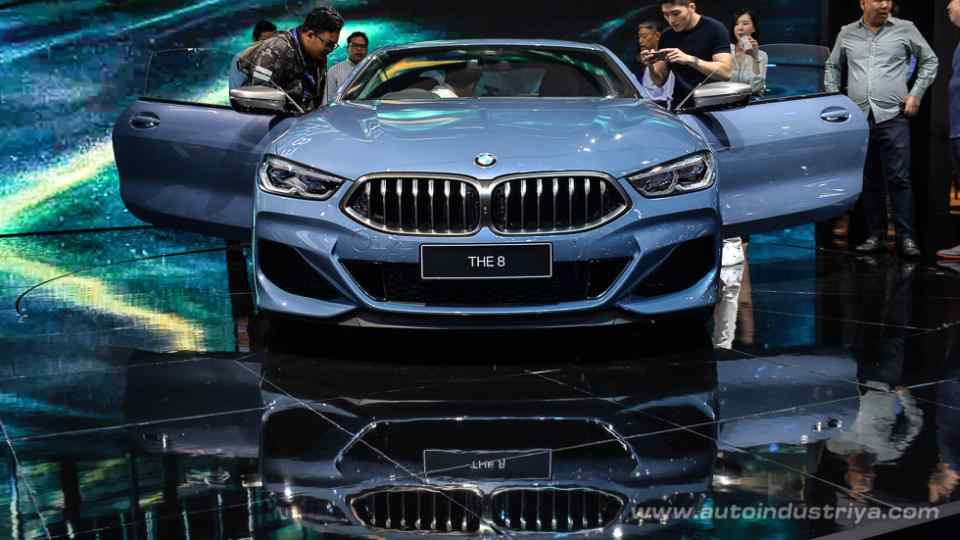 BMW headlined their Motor Expo participation this year with the ASEAN debut of the all-new 8-Series (G15) in the form of the top trim M850i xDrive. Honda also brought in the 10thgeneration Accord to the ASEAN market and Porsche has the updated Macan to ASEAN for the first time as well. 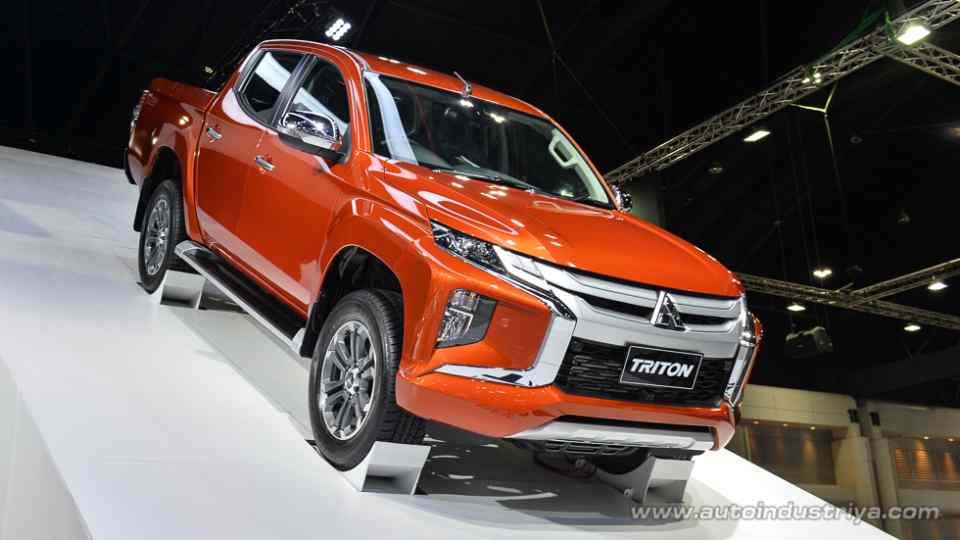 ASEAN’s pick-up capital would not be complete without a new model as Mitsubishi headlined their pavilion with the newly launched and heavily updated Triton/Strada. 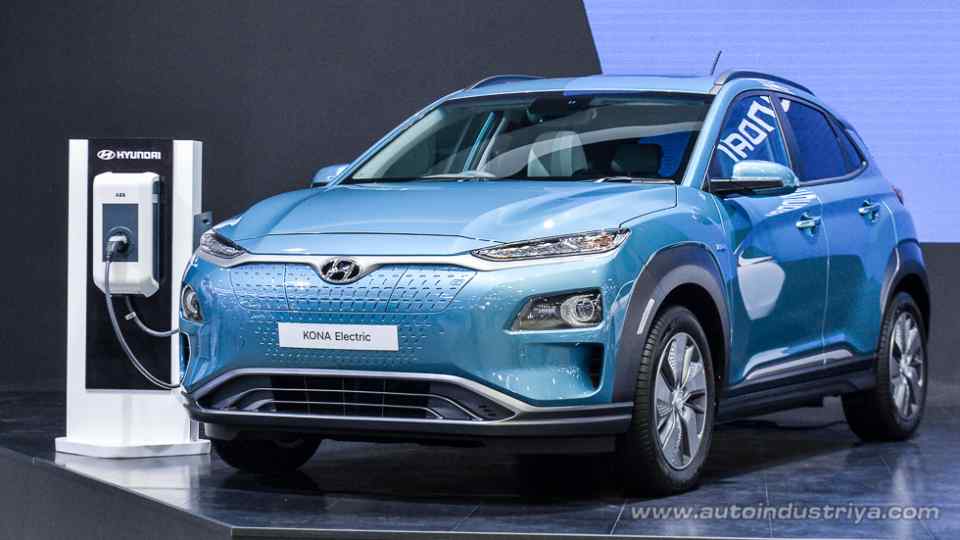 Hyundai and Nissan electrified the show with the introduction of their EV offerings for the market. Hyundai’s all-new Kona EV, which debuted at this year’s Geneva Motor Show is an expression of quirky, clean and cool. Nissan’s Leaf was introduced at THB 1,990,000 (about PhP 3.176 million) with an 8-year (160,000 km) battery warranty. 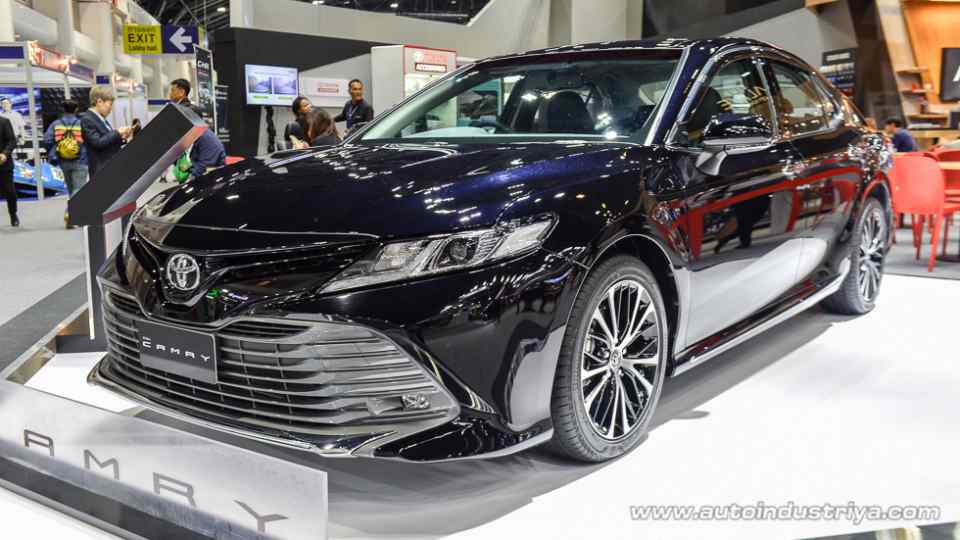 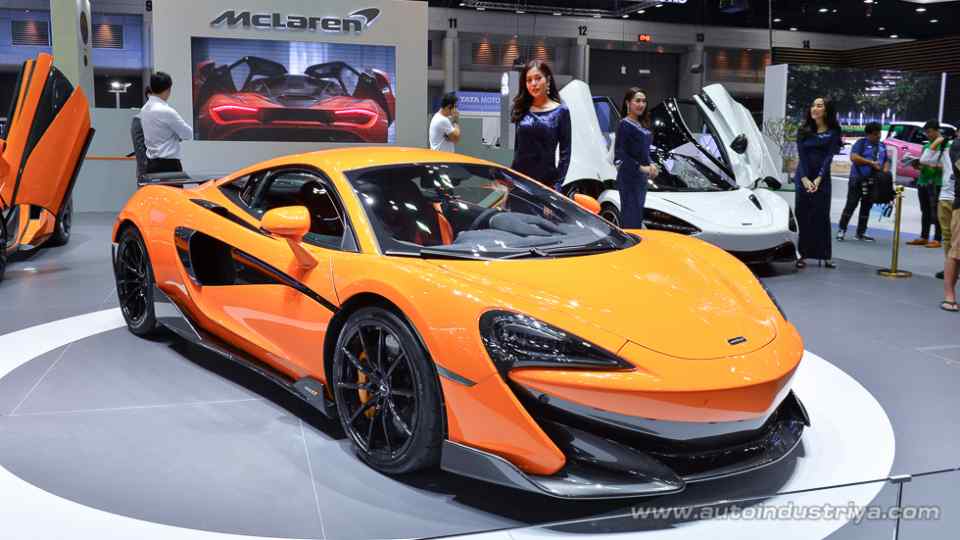 The McLaren 600LT Coupe also made an appearance. McLaren Thailand says they’re getting one of only six that’s ever going to be built. Rolls-Royce gargantuan new Culllinan SUV, which will give POTUS’s ‘Beast’ a run for its money, is simply opulence on four wheels that can virtually go anywhere, but you won’t bring it there anyway. Lamborghini’s recently launched Urus also made its Thailand auto show debut. 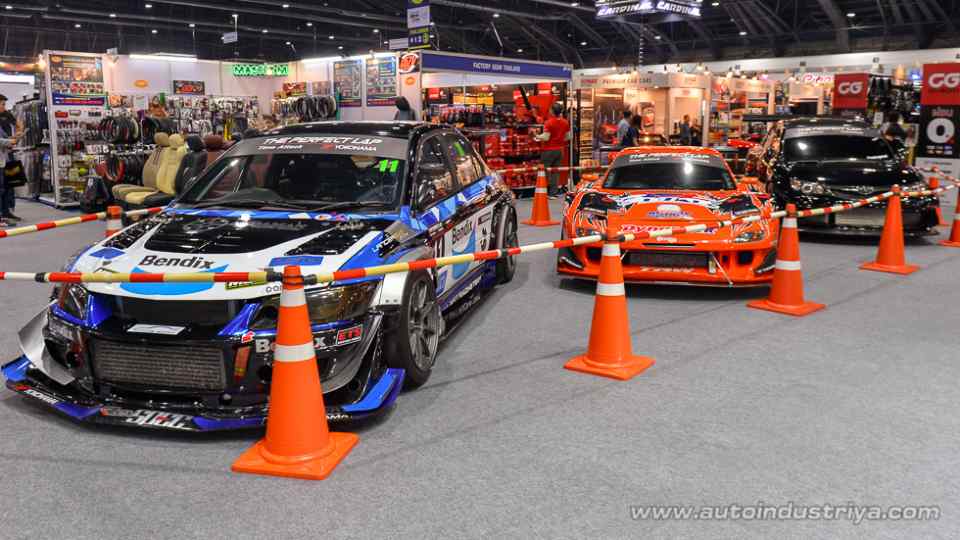 Much like us Filipinos, Thai car owners also like to customize and tune their cars, SUVs and pick-ups. Auto accessory, car audio, tuning shops and wheel companies displayed their latest offerings. 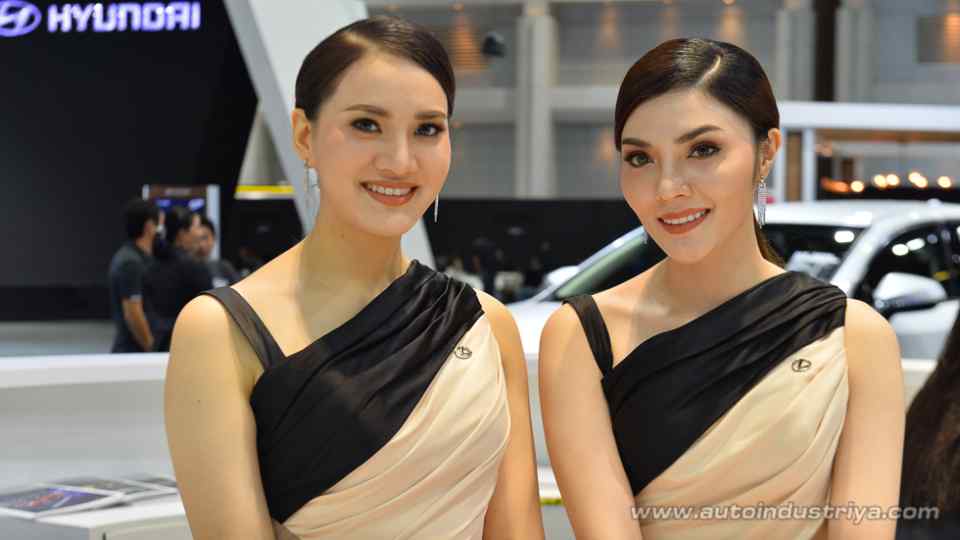 Thai organizers have long accepted that fact that some people actually go to their motor shows just to see girls. They’ve been made permanent attractions to the shows where some of them turn out as official brand ambassadors. 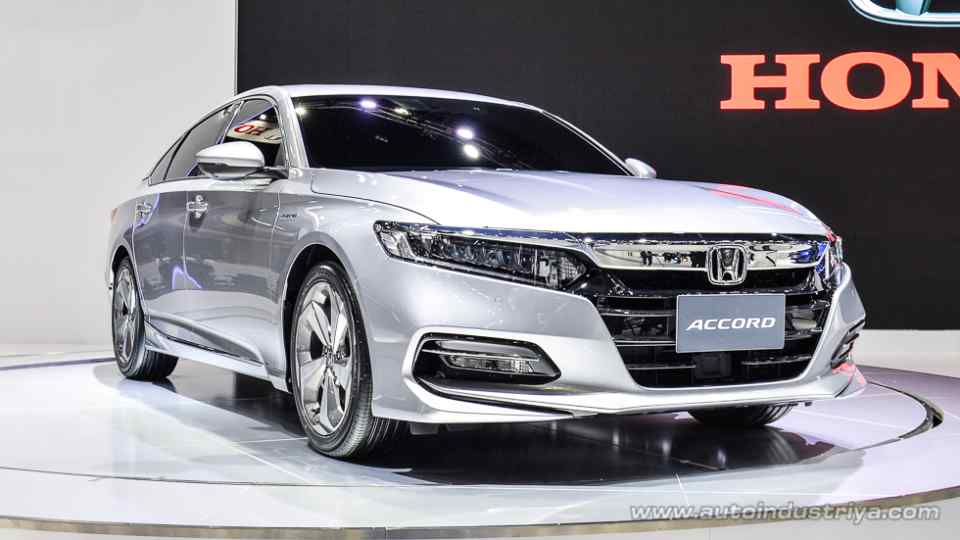 Organizers expect this year’s Thailand International Motor Expo to attract 1.5 million visitors and generate about 45,000 sales bookings for new vehicles. It shows that we will still be driving exciting cars and also gives a good glimpse of what’s to come to our market in the near future. The 35th Thailand International Motor Expo runs until December 10 at the IMPACT Challenger Exhibition Halls in Muang Thong Thani.

Missed out the 2018 Philippine International Motor Show? We run down the highlights of this year's show