With weekends come the regular temptation to sleep in, yet when broached by Toyota Motor Philippines with the idea of a "coffee crawl" with the Toyota Corolla Altis, putting two of our favorite things together proved too much to resist.

For the very first edition of Eat.Sip.Drive, we got up early on a Saturday morning for a "coffee crawl" — hopping from one cafe to another to sample their finest brews, inside the comforts of the new Corolla Altis. 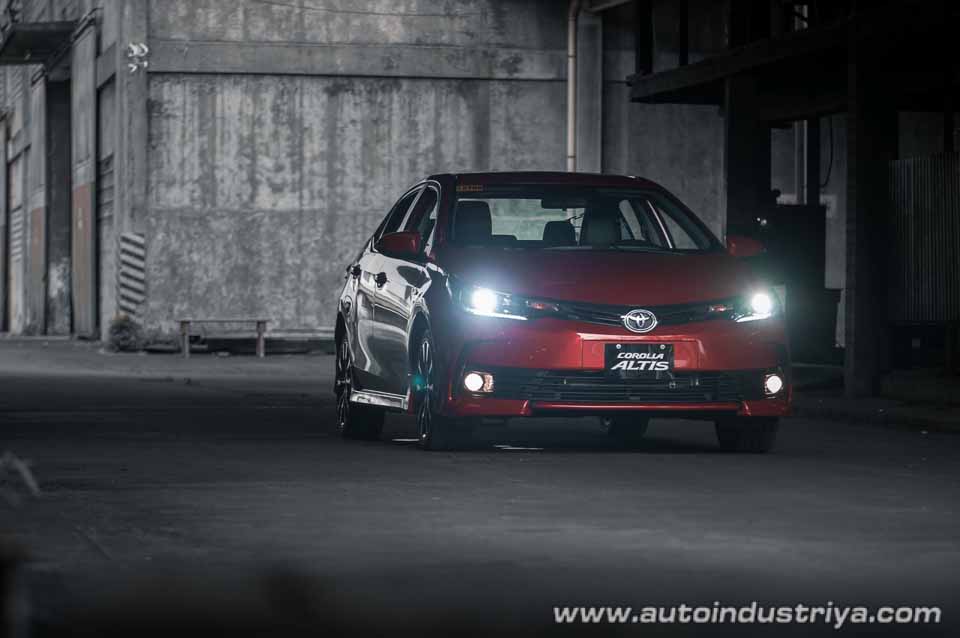 Coffee and the Corolla are two of the most successful products in the world; the former having been consumed by billions of people, while the latter has logged over 40 million units sold in its 51-year history.

"Coffee - the favorite drink of the civilized world," famously said by Thomas Jefferson, principal author of the Declaration of Independence and third president of the United States of America.

As for the car, three generations of Corollas have come to our home garage, with the pre-facelift version of the current Altis still in service, providing an invigorating yet civilized drive. 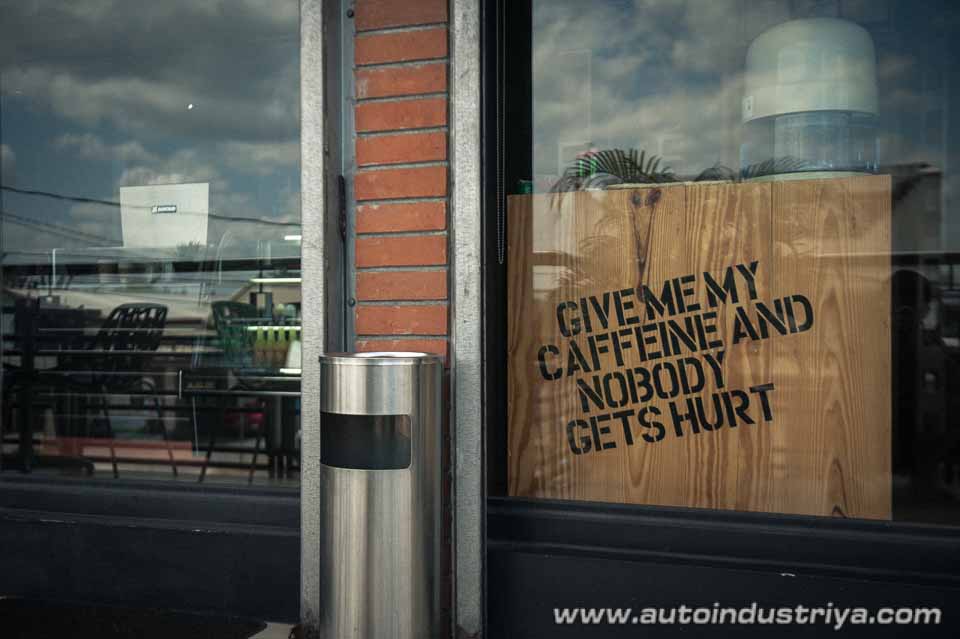 A self-confessed fan of good coffee and a good drive, I was naturally excited to do this. 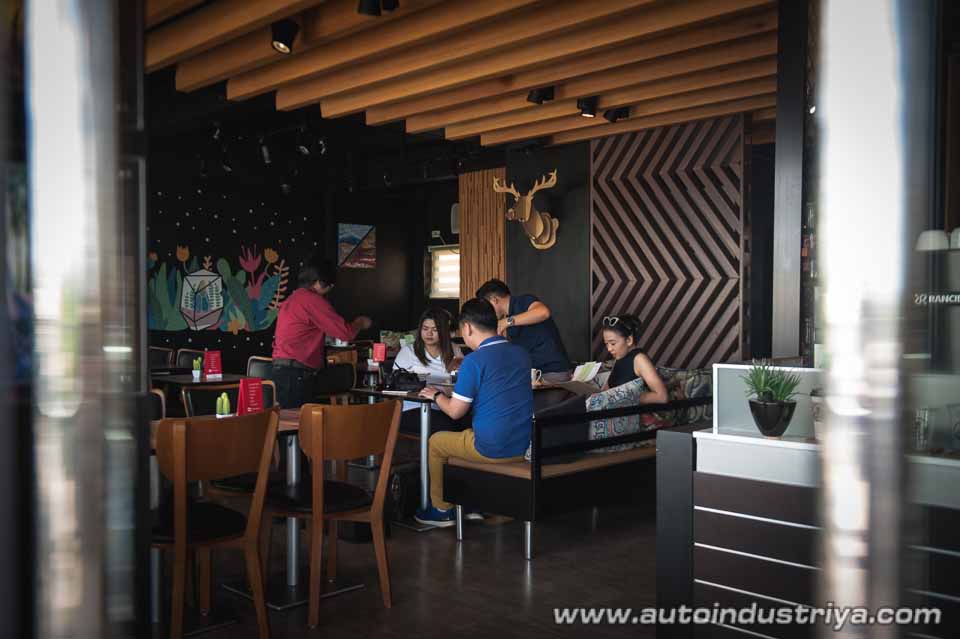 After a brief meet-up for a quick breakfast and coffee with the AutoIndustriya.com team, we drove up to Antipolo through Ortigas Avenue extension to meet with TMP's Jade Sison and Jigo Vidanes. 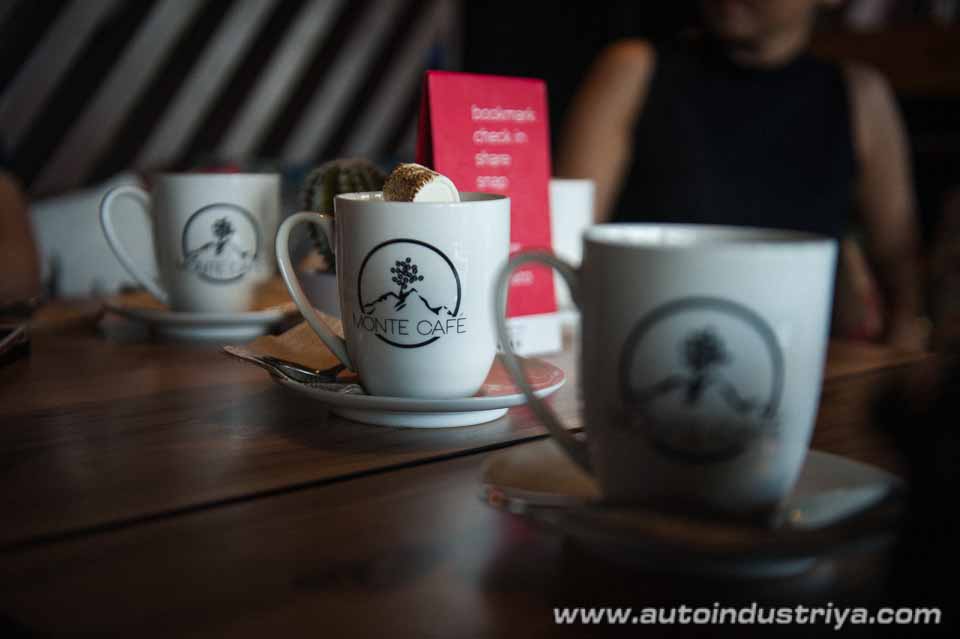 For our first stop, we went up to Monte Cafe in San Roque, Upper Antipolo. Monte is a homey shop that serves a tempting menu consisting of pasta, pizza, sandwiches and snacks. They had some unique coffee concoctions like Cheesecake Mocha and 'Charlie Brown' Mocha, but I chose to stick to good 'ol cappuccino to give a more balanced comparison. 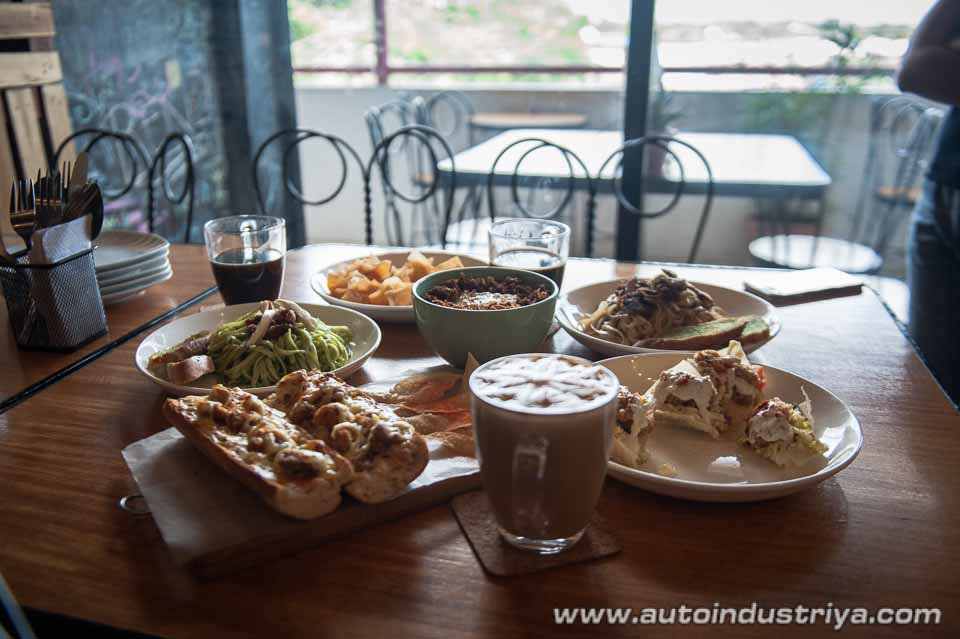 Up next was Sulok Cafe, a rather interesting cafe that features a unique coffee roster as well as quirky dishes. Sulok is located across Ynares Center, also in Antipolo. Catching our attention was their Chili Poppers, Malunggay Pasta and Tuyo Mushroom Pasta; and the two 'special’ coffees on the menu — Cafe Antonio and Cafe Armando (named after their fathers, coffee made the way they like their coffee). 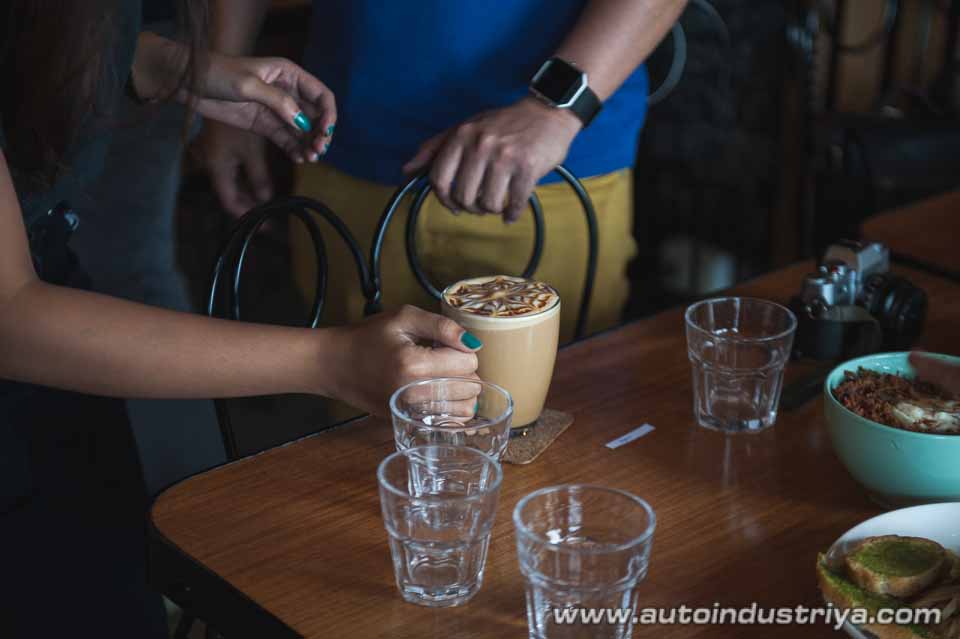 Even more interesting is how the shop was put together by Rod Escobar and Andy Wong, a 'millennial' couple who decided to postpone their wedding and use the funds to put up the business instead. 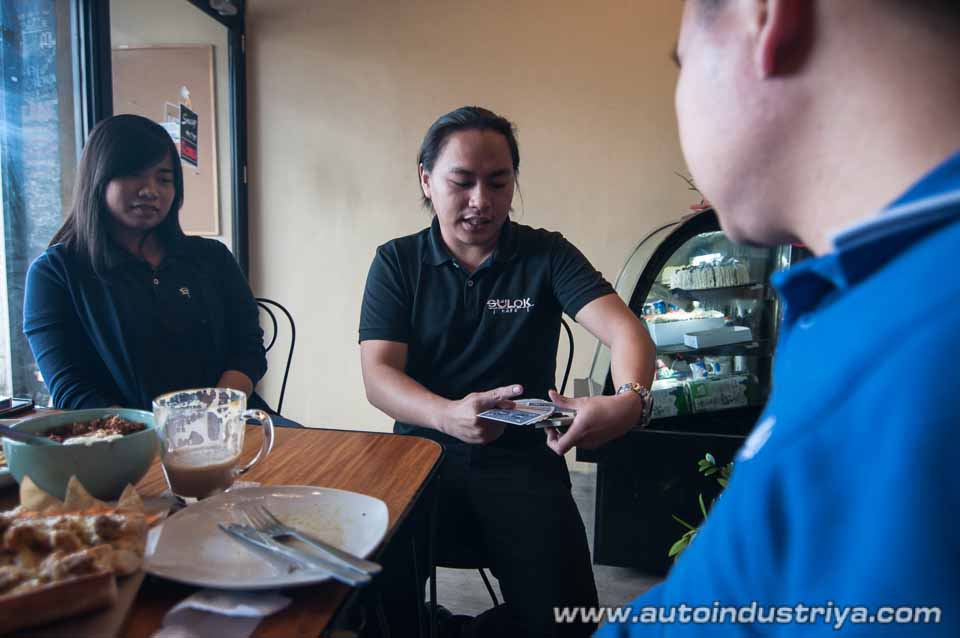 We also discovered that Rod was a keen magic enthusiast as well. With some mild encouragement (we pestered him), he performed some card tricks to our amazement. 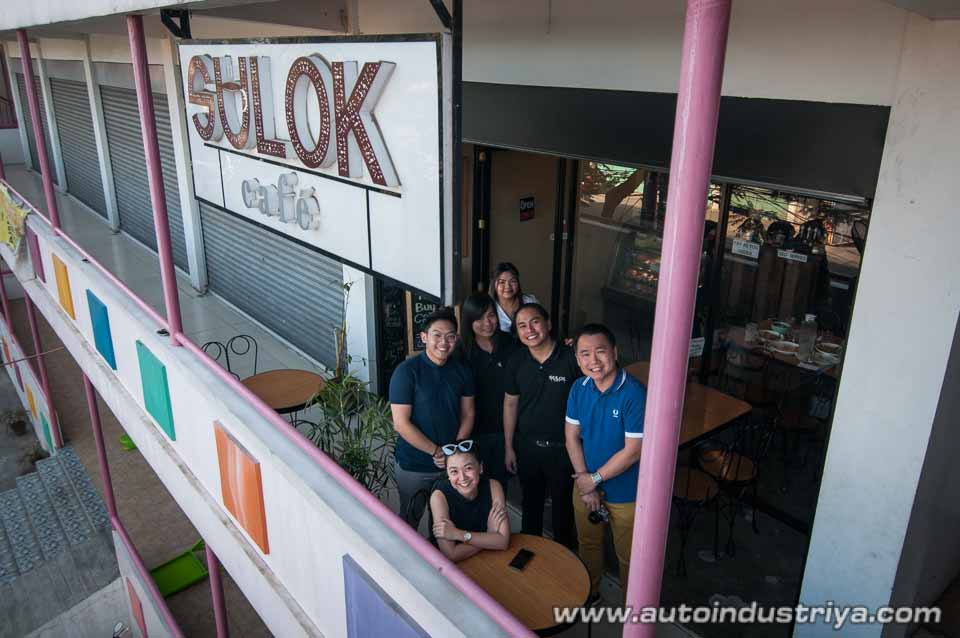 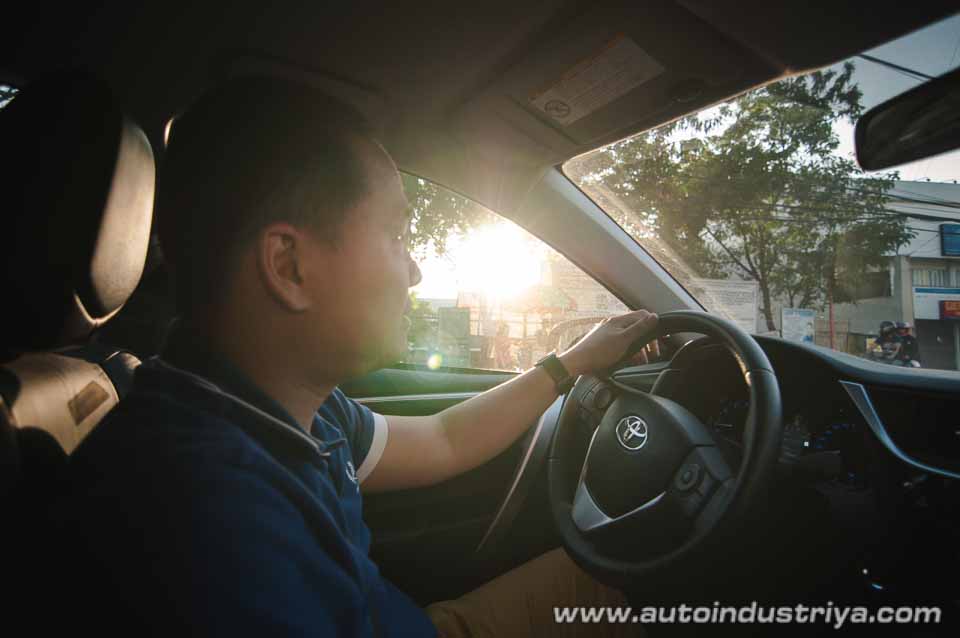 On the way back, we decided to take the Sumulong Highway route coming down from Antipolo, which was a more interesting drive down a winding mountain road. The bends of Sumulong end with a turn into Marcos Highway, a rather wide road where we got to stretch the legs of the Altis a bit.

Last but not least, we finished our day at Cup Fiction along Katipunan Avenue — a unique cafe-library that serves up a pretty good menu of breakfast food, pasta, sandwiches, and pasty; but let’s not forget, good coffee from #ykw roasters. 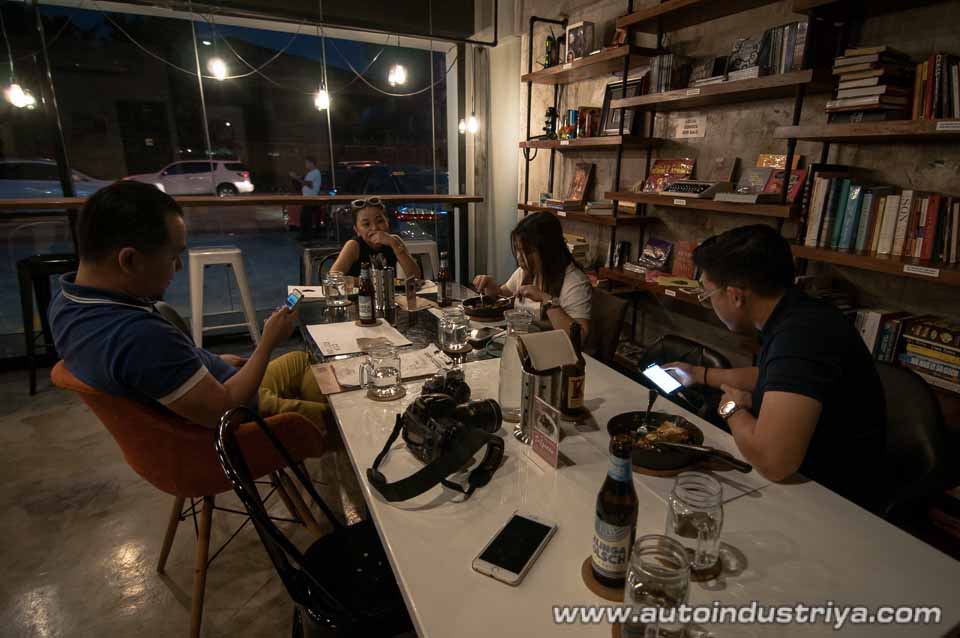 Cup Fiction was envisioned as a creative/work space open to people who want to create or do something productive, but not limited to art — the perfect venue for the 'hipster’. 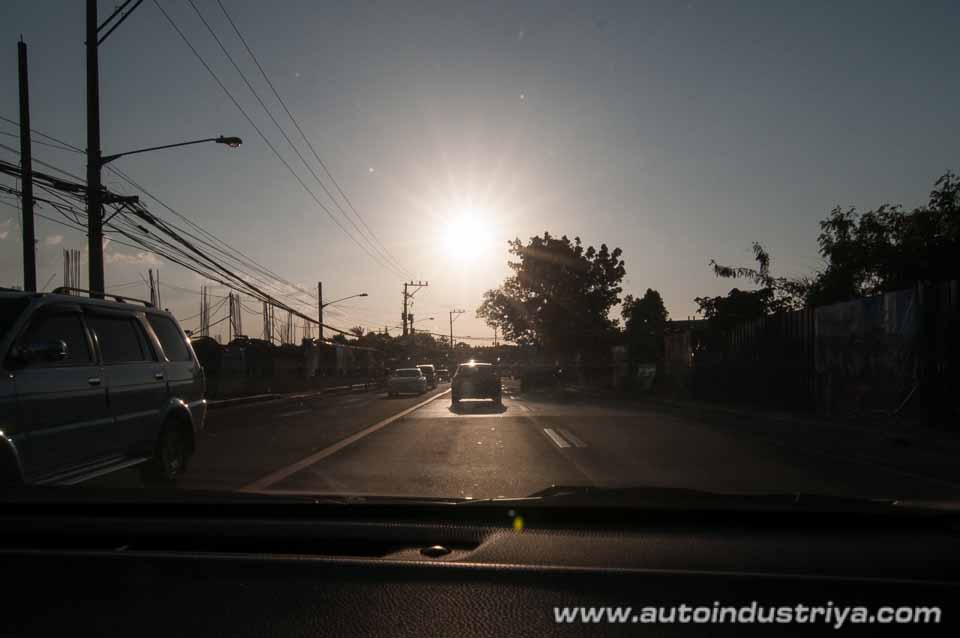 The coffee crawl provided an interesting sampling of some of the interesting bean breweries in and out of the city. Paired with good company, it easily made for a Saturday to remember. After all, they say coffee awakens the senses and opens the mind (according to scientific research), which makes for good conversation and progressive discussion.

We head to Siargao not just to drive with Toyota, but to experience the true meaning of island life