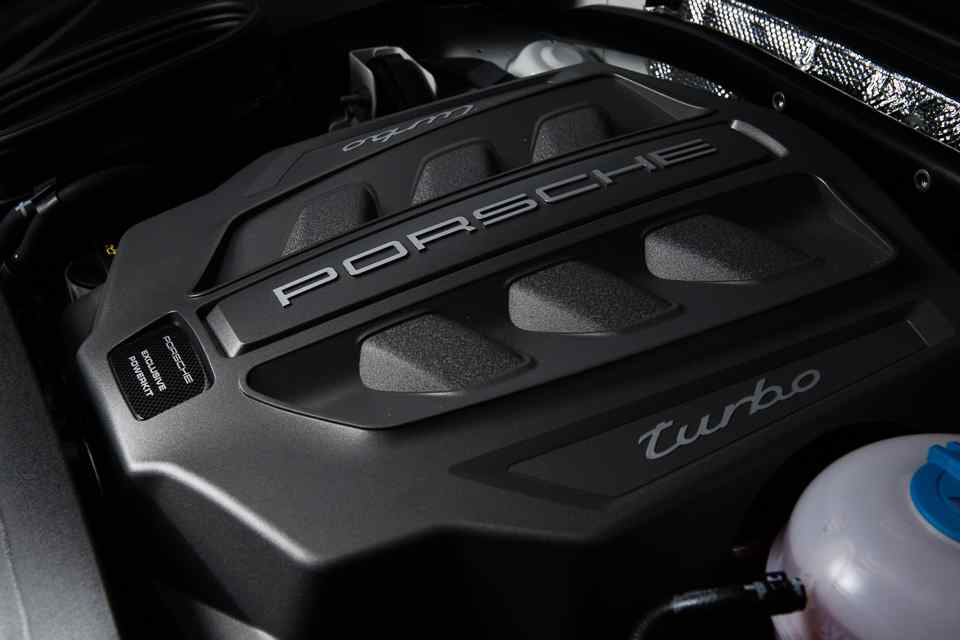 Such is our experience with the Porsche Macan Turbo (with the Performance Package). While the thought of driving a 440-horsepower sporty SUV raises your senses as much as its 600 newton-meter peak torque, the obvious question comes about: How do I enjoy all this in a city known for its strict penalties and hefty fines? 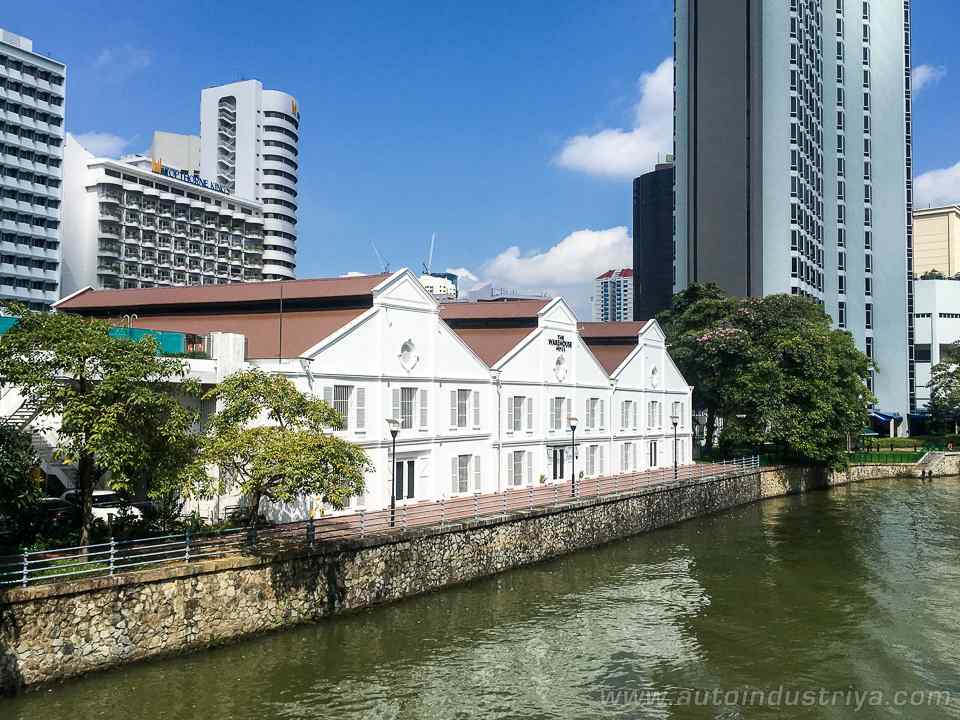 Sometimes, if you look at things in another perspective, you get to enjoy different experiences. And so goes our bespoke one-day experience with the Macan Turbo PP starting from the Warehouse Hotel in Robertson Quay. 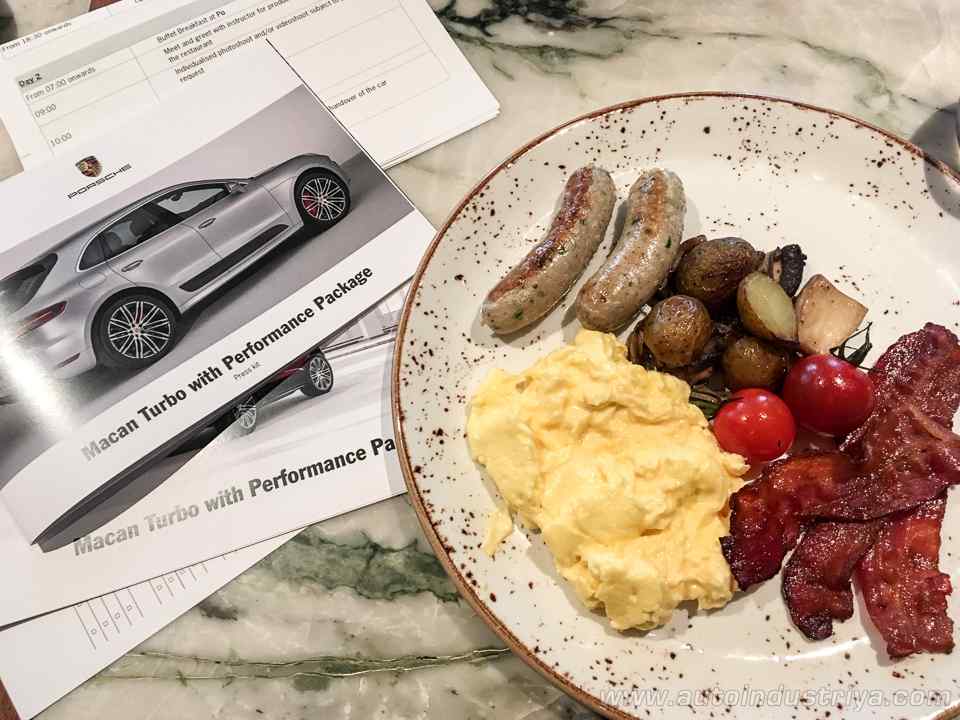 After a hearty breakfast and a short briefing about the car and the program, we were off to our new adventure. 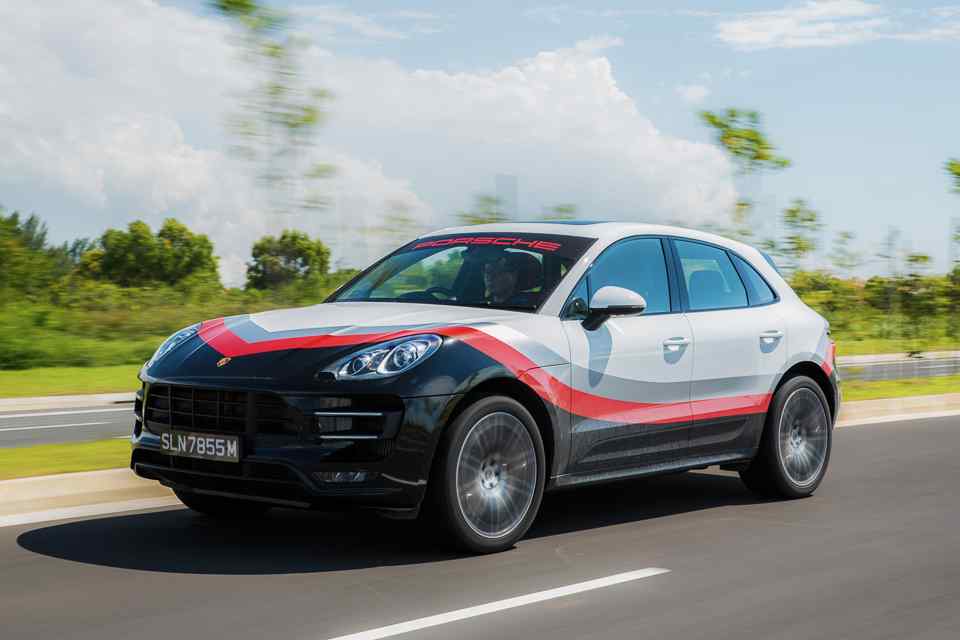 First order of business was to head east towards Changi Coast Road for some picture taking along the coastal highway. As the recently popular saying goes "pics or it didn’t happen".

The Performance Package is a fitting tribute to a successful model which has sold over 200,000 examples worldwide. The power boost from the 'standard’ Macan Turbo variant is supplemented by uprated brakes, lowered and controlled sports chassis, Sport Chrono Package and a sports exhaust system. This particular example comes with a special motorsport livery exclusive only for this drive. 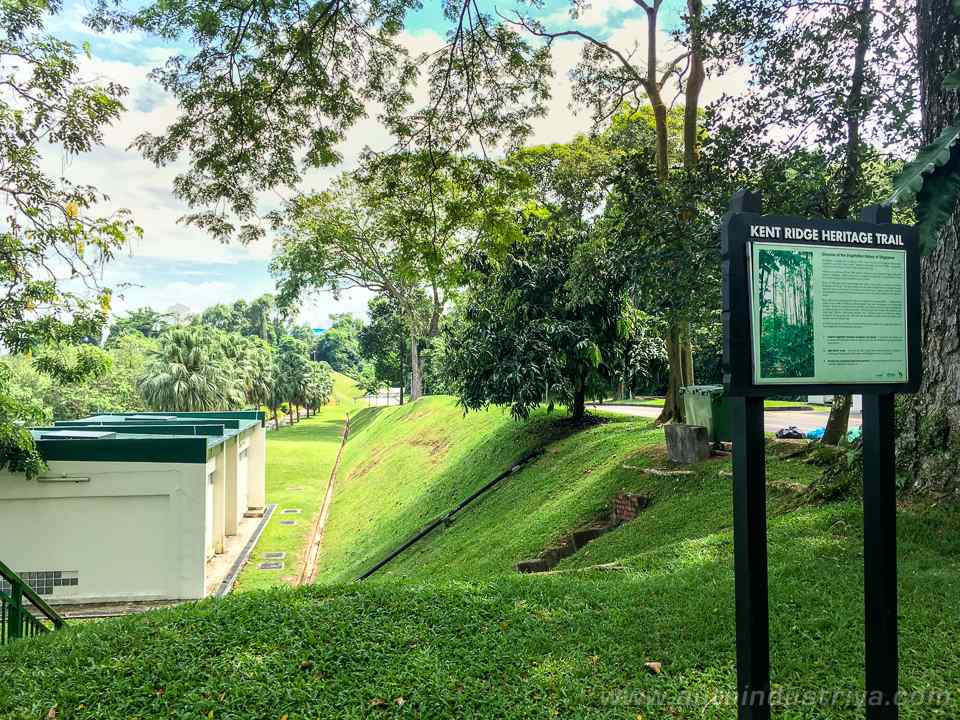 Following the pre-set route in the on-board GPS, we found our destination as Kent Ridge Park; the site of one of the last great battles for Singapore during the Second World War. The heritage site is part of the Southern Ridges, comprising of: Mount Faber Park, Telok Blangah Hill Park, HortPark and Labrador Nature Reserve. 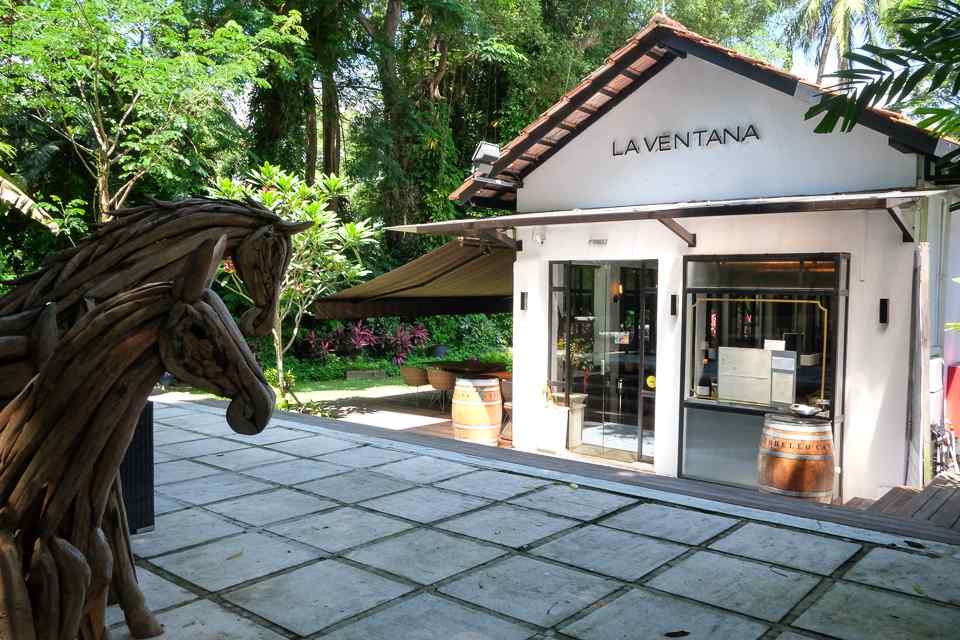 Our next destination was lunch in a place called La Ventana, a quaint Spanish restaurant situated in Dempsey Hill, a former British army barracks converted into a lifestyle and dining destination. 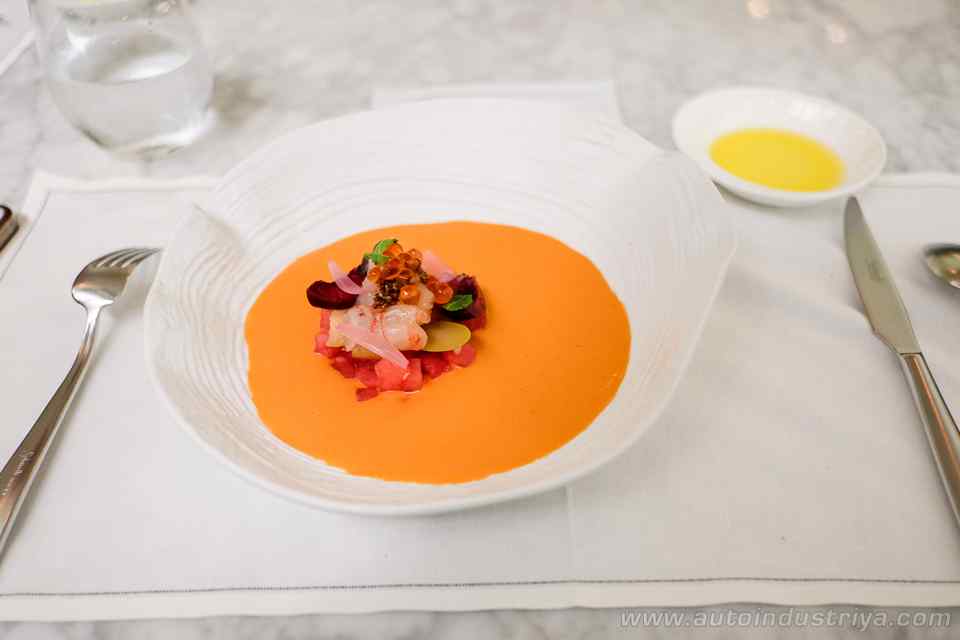 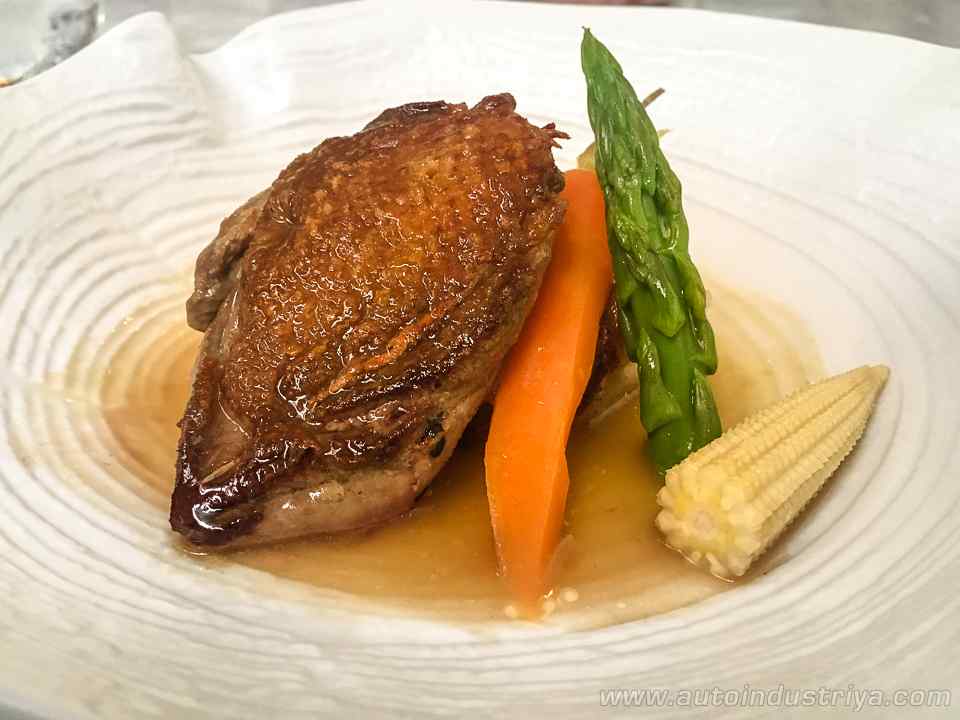 After getting lost trying to figure out the unfamiliar highways and byways, we were raring to devour our four-course meal. Designed by their chef duo of Michelin-starred powerhouses, Chef Roberto Terradillos and Toni Gonzalez we were naturally excited to embark on our brief Spanish gastronomic journey.

The food was top notch. Consisting of Carbinero Prawn Salmorejo, Pigeon in Two Ways and a Chocolate Ganache dessert to end lunch on a high note. 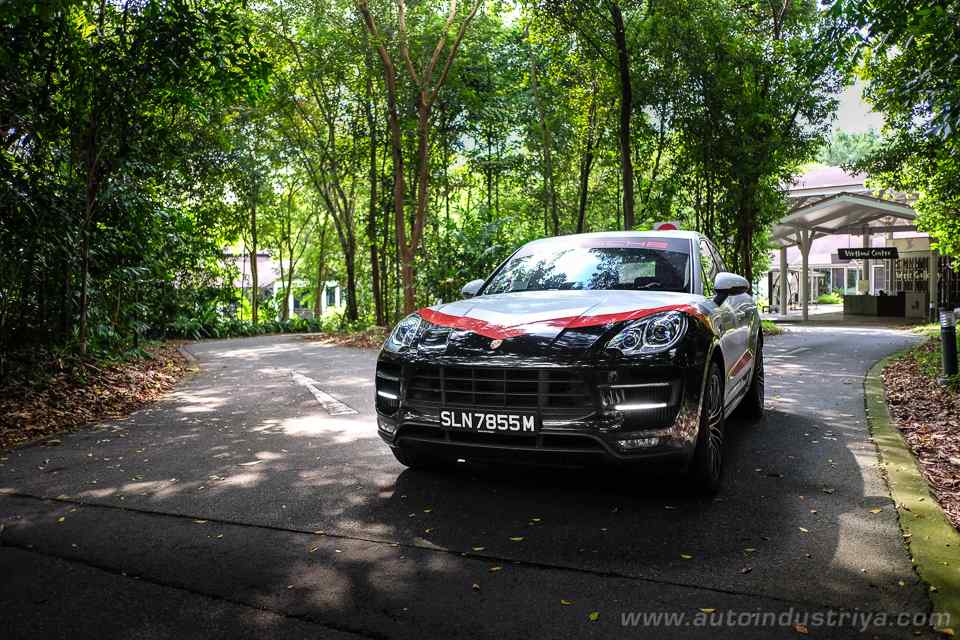 With the interesting destinations creating unique experiences for the senses, it gave a better understanding on the better things of life despite being a fast paced world with an equally fast SUV.  Now the Porsche lifestyle is starting to make sense, despite the rather restricted experience with the performance SUV. 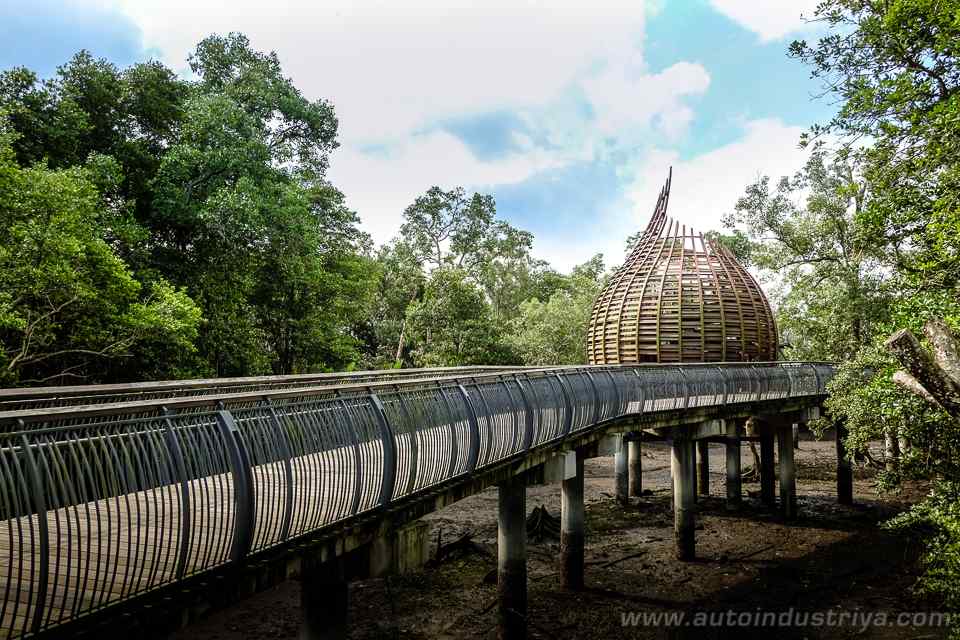 After a rather long lunch, we found ourselves driving northwest towards Neo Tiew, where we stopped by the Sungei Buloh Wetland Reserve which was actually right across Johor, Malaysia. After a brief walk around the nature park complex, we decided to drive back to the city center. 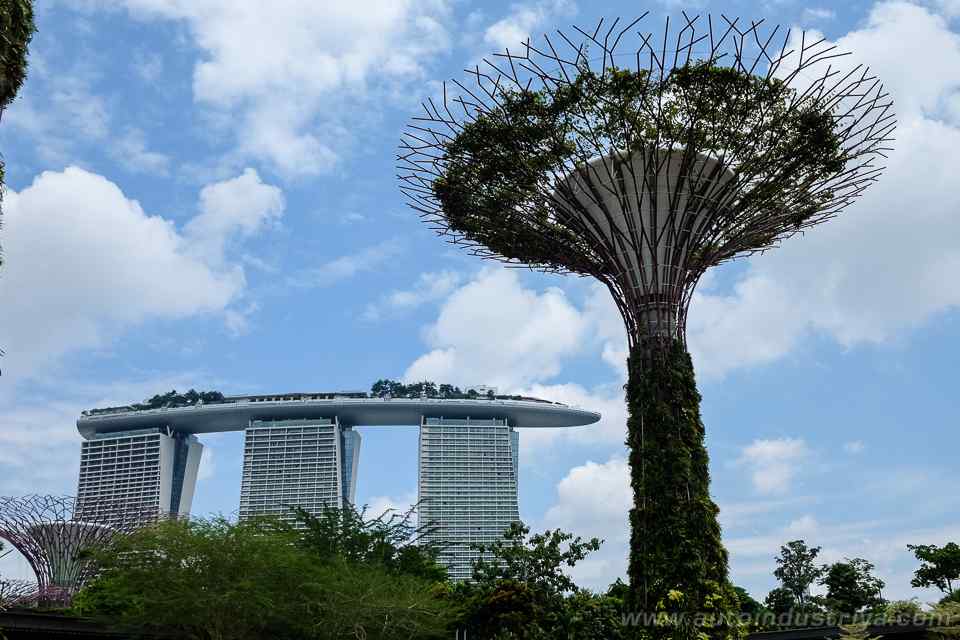 Skipping the last stop, the Punggol Settlement complex, a vintage colonial settlement-inspired dining and entertainment area; we chose to head to the Marina Bay are. Here we can get a 'fast-paced feel' as we drove on some of the roads that make up the circuit of the Singapore F1 Grand Prix, trying our very best to enjoy as much of the 440 horses and 600 newton meters of torque from zero to, well, the speed limit. 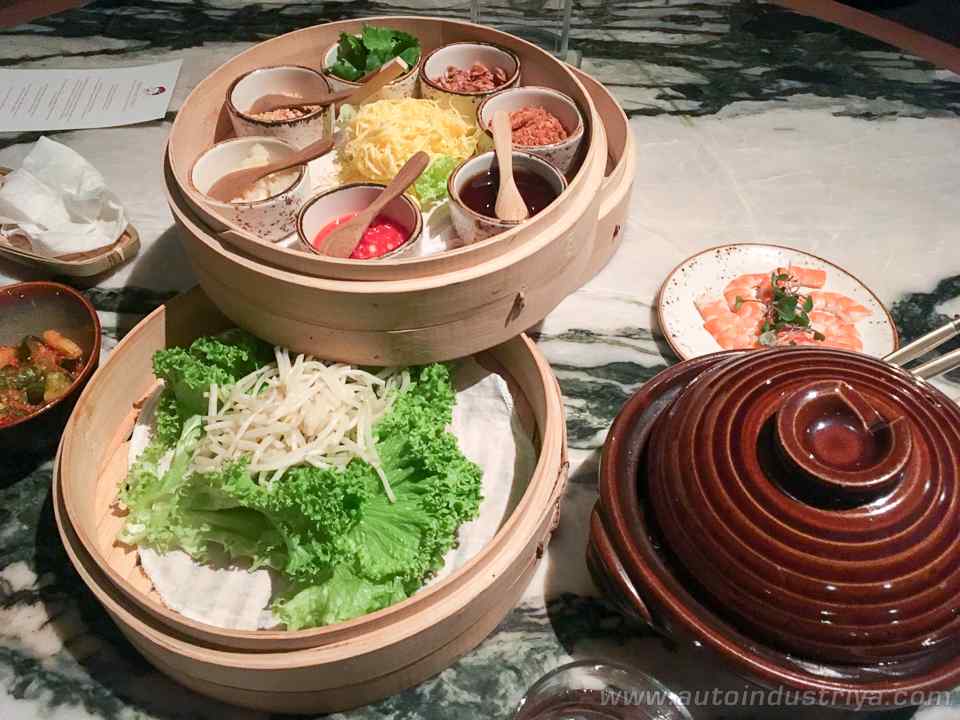 We ended our day-long experience with more makan at Madame Po's at the Warehouse Hotel for their signature 'Popiah' (fresh spring rolls) and some good wine to end a day well spent.

We head to Siargao not just to drive with Toyota, but to experience the true meaning of island life