All over the world, people have started embracing electrified vehicles. Whether it’s in the form of a hybrid or a full battery electric vehicle, it's become the new normal in some parts of the world. Most major automakers have at least one electrified vehicle in their portfolio. Heck, even Ferrari has one with the new SF90, but I digress.

While hybrids and EVs enjoy popularity abroad, the same can’t be said in the Philippines. Even though several automakers already offer hybrid vehicles locally at a fairly affordable price today, sales of these vehicles aren’t that too significant. Most would still opt to buy a standard model without the hybrid system.

Still, hybrids vehicles make a lot of sense in the country especially with all the traffic we deal with. But before we get to that, let’s take a look at why hybrid vehicles aren’t the first choice of motorists in the country. To do so, we have to rewind the clock a bit.

One of the biggest reasons why most buyers are hesitant to hybrids is cost. Long before the arrival of the affordable models, hybrid vehicles sold in the country were rather pricey. Take the previous-generation Prius, for example, one of the first hybrid modes sold locally. At the time, it retailed for around PHP 2 million-plus. It might seem like the average price of an SUV or crossover today. But back in 2008-2009, that’s already premium car territory, or even a used Porsche (which has already increased in value today).

A few years after the Prius, Honda launched the CR-Z. While it was a bit more affordable, it wasn’t the most practical car to go around town being a two-door coupe. But, at least it showed hybrid cars didn’t have to be boring. Later on, there was the Legend, a large executive sedan. That didn't sell in huge numbers, either.

Thankfully, hybrid vehicles have become much more affordable today. Vehicles such as Toyota Corolla Altis Hybrid, Corolla Cross Hybrid, and Hyundai Ioniq, to name a few, make it easier for people to get into hybrid vehicles. Want something a bit more premium? Lexus and Volvo are just some of the few premium brands with hybrid options too. Then, there are the mild-hybrid models such as the vehicles offered by Geely.

Yes, you will still pay a premium compared to standard combustion engine models. But at least this time around, the price difference is more reasonable. 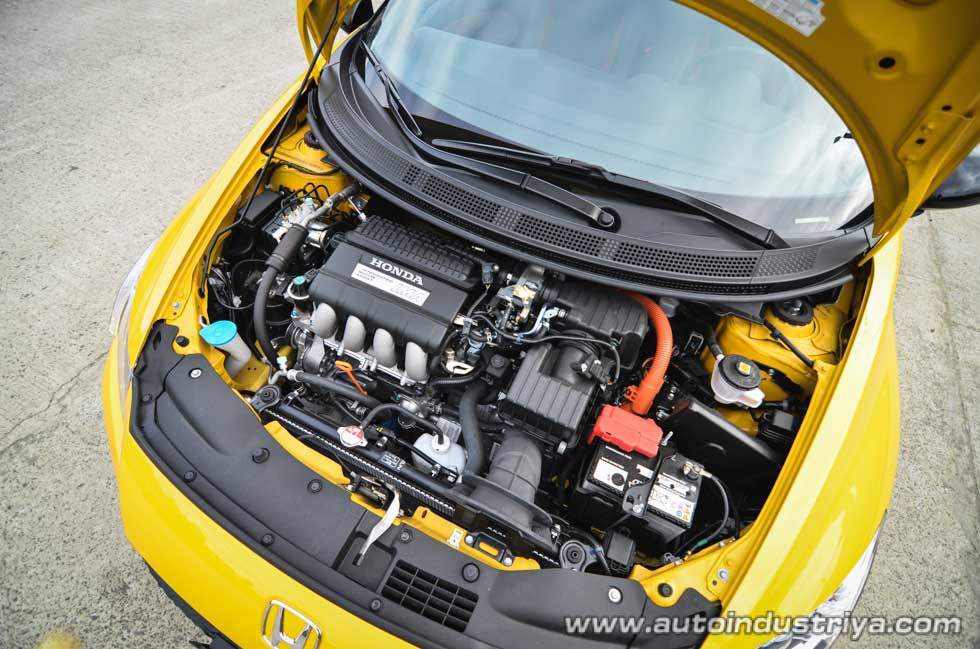 The other reason why motorists haven’t hopped into the hybrid life is because of maintenance costs. The source of their concern is battery replacement. Yes, it will be expensive, but there's no need to worry about that too much. Remember, automakers offer extended warranties for the battery and hybrid system alone. Take a look at Toyota when they launched the Corolla Altis Hybrid. The automaker offered a 200,000 km, 5-year warranty for the battery alone. They also said that the battery will last the vehicle's lifetime, assuming it is looked after properly.

There aren't even additional maintenance steps in hybrids. Depending on the vehicle, some might require an extra filter for replacement. The said filter helps keep the battery packs cool during operation. Other than that, it’s like maintaining a standard road car. That said, there will be no additional cost when you bring it in for service at the dealership or a reputable shop.

Just follow the regular maintenance schedules, and your hybrid vehicle will work normally. If the battery is out of warranty, then that might cost you a few thousand. Still, in five years, you may have already sold the vehicle or traded it in for a newer, more advanced model. At the same time, you would have saved up a lot on gas money.

No doubt, the benefit of driving a hybrid vehicle fuel efficiency. Some might say the hybrid system only works when the car in motion, but that is not true. Even in gridlock traffic, you’ll still be able to take advantage of the hybrid system, albeit not as efficiently as when traffic is moving. But then again, isn’t it the same case for gasoline- and diesel-powered vehicles?

From personal experience, the lowest mileage I saw while testing the Corolla Cross Hybrid was around 9.4 km/L. Note I was on the road for over three hours, going from Makati to Quezon City and stuck in gridlock traffic. I doubt any other vehicle aside from a hybrid would have averaged similar figures. On a regular day without Carmageddon traffic, expect to see figures above 22 km/L with mixed highway and city driving. If it’s below 20 km/L, then you might want to change your driving style.

Just imagine not having to gas up every week. You’ll be able to save the gas money or spend it on something else. Alternatively, you can also save money for the rainy days.

At the same time, you’re polluting the environment a lot less. Compared to traditional gasoline/diesel models, hybrids produce a lot less carbon dioxide. It means you’ll be able to pass the emissions tests with ease. You’ll also sleep better knowing that the car you drive isn’t a major contributor to global warming.

While some may say pure electric vehicles are more impressive and needed, there are only a handful of models available locally. They aren’t exactly the most affordable vehicles too. At the same time, there is barely any EV infrastructure such as charging stations. People will always have something to say about the feasibility of EVs locally. But with hybrids, it could be the stepping stone local motorists and customers need to join the electric revolution.

Still not convinced about hybrids? Well, why don’t you try one out at a dealership? It’s one thing to read about hybrid vehicles on a website, and it’s another to experience it for yourself. Who knows, the drive might just be enough to let you go for a hybrid on your next vehicle purchase.

Who makes the MPV with more impressive stats? Toyota or Geely?