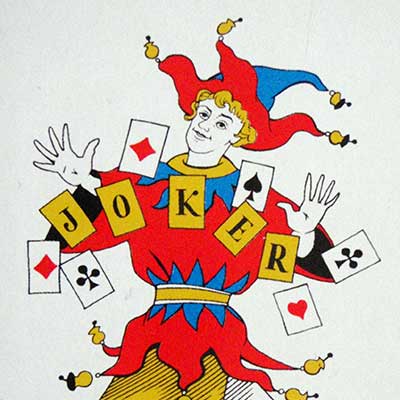 NAIA to be converted to a Formula One Circuit

NAIA Expressway Phase 2A on track for September 22 open

DPWH: NAIA Expressway will be completed by 2015 APEC

Rule of Law vs Rule of Man

Our passion for motorsports has apparently been too much to bear for the most powerful man in the Philippines, President Noynoy Aquino as he has been working on the landmark event of his career.

Long have we ridiculed his passive aggressiveness and penchant for losing his temper during times of major crisis but little did we know that in the caviar and champagne-filled Paddock Clubs of last season’s Formula 1, President Aquino was hard at work closing a deal to bring the Philippines first-ever F1 night race.

Presidential Motorsport Consultant Jun Diaz was tasked for the initial conversion of the runway into a world-class F1 track to be named the Ninoy Aquino International Circuit. The NAIA Terminal 1 complex and the Old Domestic Terminal will become the paddocks and the grandstands, respectively.

Speaking exclusively to AutoIndustriya this morning, April 1, 2014, Presidential Spokesperson Edwin Lacierda, told us about the 19-month ordeal the president went through with the mercurial F1 Supremo Bernie Ecclestone to achieve this.

Initially, Ecclestone was pushing for a BGC street race through Mayor Binay, which was why Makati was so adamant to take over from Taguig but when that fell apart, Ecclestone, pushed for the international airport to be moved outside of Manila to be able to construct an F1 track at NAIA. This is the reason why the DPWH and the MMDA have been under pressure to get our main roads in tip-top shape. The goal is to make an impression to foreign guests who will come to watch the grand prix next year.

NAIA General Manager Jose Angel Honrado has quietly worked on assessing and planning the necessary steps in order for flights, domestic and international, to be handled by Clark International Airport. The so-called ‘rehabilitation’ of NAIA 1 is basically Phase 1 of converting the NAIA complex to host the Philippine Grand Prix.

Hermann Tilke was hired to design the layout of the track, and rumor has it that he will be in town by mid-2014 to personally inspect the venue and handle the construction himself.

The president has now instructed DOTC Secretary Joseph Emilio Abaya to take charge of the operation under the veil of secrecy to prevent Thailand from pulling the rug from under us. Thailand, for the longest time, has been bidding for a night race of their own and will spare no expense to make it happen next year in Bangkok.

The wheels are now in motion and political will is silently but effectively making changes. Now it is just a matter of time before Formula 1 holds its first ever night race in the Philippines.

HAPPY APRIL FOOLS' DAY FROM US HERE AT AUTOINDUSTRIYA.COM

For the beautification of EDSA, sports cars will now have an exclusive lane.

NAIA Expressway Phase 2A on track for September 22 open

DPWH: NAIA Expressway will be completed by 2015 APEC

Rule of Law vs Rule of Man

Is the new generation Honda Accord all that it was promised, or was it compromised from the start?

Is Kia launching a smaller crossover than the Seltos?

Kia to launch a new crossover concept, will it be the twin to the Hyundai Venue?

Arctic Trucks builds the Nissan Navara Off-Roader AT32 with more cladding, while making it more efficient

Looking for a way to stretch your Subaru's legs? Why not gather your friends and head to Subic?