The growing pains of infrastructure overhaul

Volkswagen is short on electronics components to produce cars

PHL Infrastructure: Whose delay, who's to blame 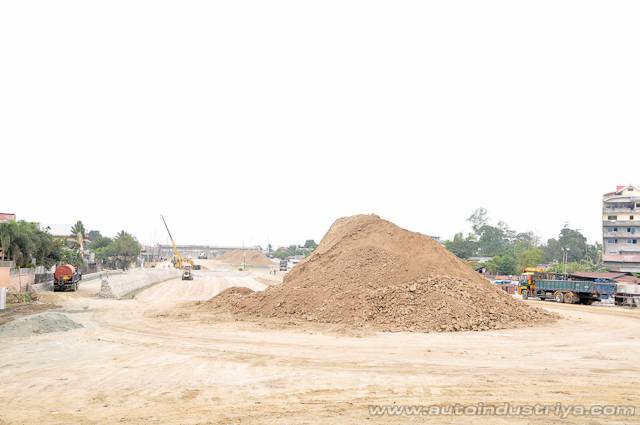 What a difference five years can make. Recall that we have always heard policy planners, government technocrats and economists say that we have a 25 year, some say 40 year gap in transport, water utility, power and road network infrastructure. Having a low creditworthy standing and a bankrupt treasury was no help at all. Then, in the course of cutting costs, infrastructure planning in the major Executive branch Departments was relegated to the back-burner as crisis management was the daily call. After all, it would have been a waste of time to plan road, water and power networks for the future, if the government cannot finance it. It'll just turn obsolete with no chance for implementation. Hope lay elsewhere.

Enter the BOT or Build Operate and Transfer. With BOT, planning and finance was taken over by the private sector. So government sat on its hands, waiting for unsolicited proposals - to be subjected later to Swiss Challenge - to land on its lap. But that wasn't good enough for the incoming Pnoy administration who first wanted to go through all past contracts with a fine tooth comb to try to squeeze a better deal and drop the corrupted ones. Coupled with low international interest rates, thanks to Quantitative Easing, the incoming administration's “Hyatt Ten” finance whizz-kids were no longer afraid to borrow money as it perceived that business optimism was at an all time high. Thus, it prodded the line Departments to dream again, to fill those empty filing cabinets with plans and projects that would make us catch up in the near future. Baby steps and all, we now have the PPP. It may have taken a while to gather steam but it is well on its way to become the main prime mover for all infrastructure.

We've already emphasized before the importance of being meticulous, being thorough in doing homework and in considering all the doomsday scenarios. Recently, we listed down considerations for projects that are up for bidding and/or awarding, to wit:

In another recent development, Sec. Abaya of the DoTC has outlined the push to drastically expand mass transit to get the poor to abandon tricycles and jeepneys in favor of rail or BRT. And also for private car owners/commuters to do likewise. Hence;

And of immediate dispatch in the Metro, the following DPWH projects:

The cure should not be the disease

These concerns must be attended to and integrated into any design, construction, flood mitigation and traffic rerouting plans even before the first shovel of earth is excavated for pile boring and soil testing. We wouldn't want to create traffic and floods more than that which we are trying to alleviate.

It's a rule, almost instinctive, anywhere one sees those fluorescent pentagonal signs that warn of a public school zone.

It may well be from an unlikely source, but Hollywood can teach our traffic managers a few tried and true valuable lessons.

The growing pains of infrastructure overhaul

Volkswagen is short on electronics components to produce cars

PHL Infrastructure: Whose delay, who's to blame