If thumping music, flashing strobes, blinking lasers and GRO's [guest relations officers] in little black dresses are not your thing, there are places nearby that are a short drive away. Eagle's Nest, or what the young Ateneo alumni call anything that is on a ridge with a view, in Antipolo was a quick drive from Loyola campus to Sumulong Highway, via the still, empty Marcos Highway and some deft diversion on minor subdivision roads. The main landmark on Sumulong Highway is the half-finished Lopez mansion.

Along the road, one would find lean too's where the barbecues were always smoking and the beer came from ice-filled coolers. The come-on is the quiet [or jazz by Kenny G on FM radio], the wind, the slightly cooler air of Antipolo, and the bird's eye view of the patchy bright street lights of Ortigas Ave, the Ortigas and Pasig villages or the Skyscrapers of Makati in the distance. A subdivision not too far from the “Hinulugan Taktak” water falls hosted a residence converted into a Swiss restaurant called “Vieux Chalet”. It was well known for its salad sourced from their own organic garden.

Of course, Tagaytay was a bit farther, but it can always turn out to be a thrilling ride going up the Aguinaldo Highway. Tagaytay dining 30 years ago was mainly Bulalo [boiled beef shank] and beer joints near the Mendez market, ridge side of the highway. Coffee shops were not yet the big thing here, despite Cavite province's many coffee farms. Taal Vista lodge was the best known lodging and for a quickie greasy meal, there was the canteen of Mushroom Burger, which looks the same today as it did in 1988. It would still take a year or two before Ernest Escaler decided to turn his farm in nearby Silang, Cavite into an appropriately named Gourmet Cafe.

Driving home from the hills

The thing about the return trip to Manila from either Antipolo or Tagaytay was that:

1. It is always nice to drive with the windows open to enjoy the cool air on the traffic less highways.

2. The downhill journey has served as a temptation to speed, specially if one has imbibed a few alcoholic drinks while at the promontory.

Unfortunately for those who succumb to the temptation to “race” downhill, the laws of physics do not make exceptions. An ancient 55hp VW Kombi, can easily reach a rev-limited 140km/h and regular Japanese cars that are not rev-limited can reach phenomenal speeds going down. Now these roads not only curve, but undulate, making your sight lines for overtaking risky as you would not see if there is on coming traffic on the depression side of the gully. Moreover, the tendency to drive at full beam because of thin traffic, guarantees that drivers both coming and going are always flash blinded by each other's high beams and will cause overtaking miscalculations.

Also, the brakes of your car will be working double time. Not only are you going faster, you are also going downhill with the full weight of the vehicle bearing forward tripling your braking distance. Through the years, we all know of someone dear to us or dear to someone dear to us who lost their life coming from an innocent and fun chill-out in these hills of Rizal and Cavite province. 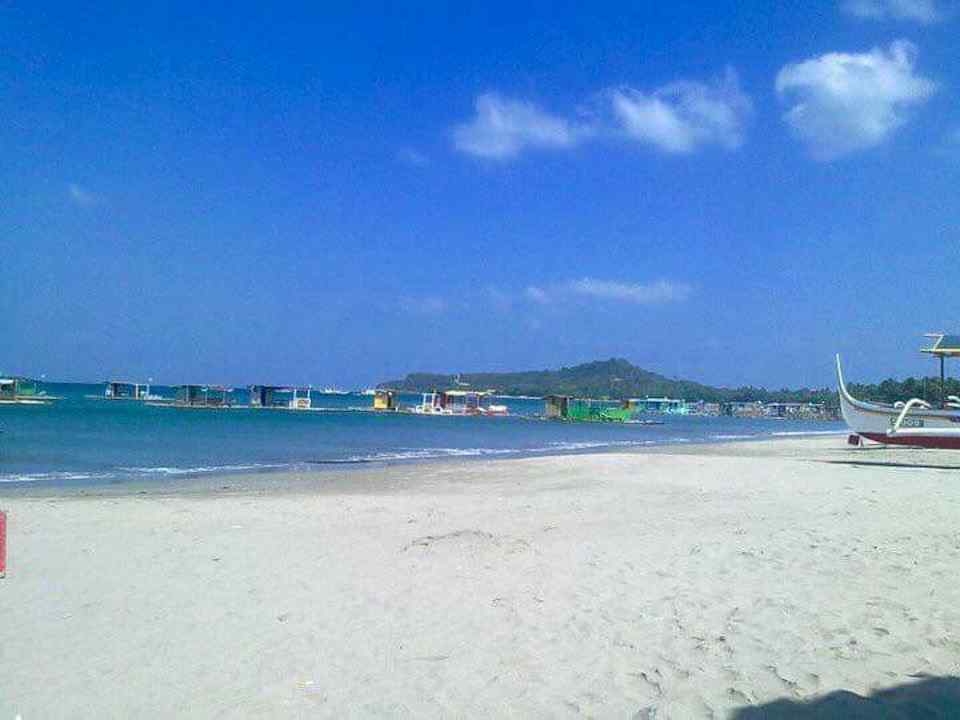 Beach destinations in those days were not as fully formed and 5-star as the resorts that abound nowadays. Usually, the access road from the national road would be unpaved gravel. Anilao, though already had a hardy and dedicated surfing community. Also power supply, if available, wasn't 24/7 so many of those Batangas beach resort communities like Punta Baluarte, Kawayan Cove, Matabungkay and Tali Beach had independent power generators. Also, 1987 was not yet anywhere near the SUV or pick up era so regular Coronas and a sprinkling of Hi-Ace's were filled to the gunwales with inflatable beach paraphernalia, a change of clothes, potable water, boombox [even if AM/FM reception was iffy] for cassette music, tinned or frozen precooked meals.

Comestibles were only available in the better populated towns [Nasugbu, Lian, Calatagan] a short drive away. But do not expect supermarket selection of goods available. Pests and insects are part of the tropical life so one tended to smell like a cocktail of Off insect repellant and Coppertone sun tan lotion. Usually, air conditioned beach houses were few and far between so a retreat to the car's air con when the ambient temp at noon reaches 42deg C is always an option. In 1988, there was only one way to get to the Calatagan-Nasugbu beaches and that is by way of the Tagaytay-Nasugbu ridge highway, a long downhill serpentine road made of patchy asphalt, traversed by the occasional slow moving 6x6 ex-WW2 military truck pressed into sugar cane cargo haul service. Again, the temptation to cook your brakes if you engage in a downhill race should be avoided. 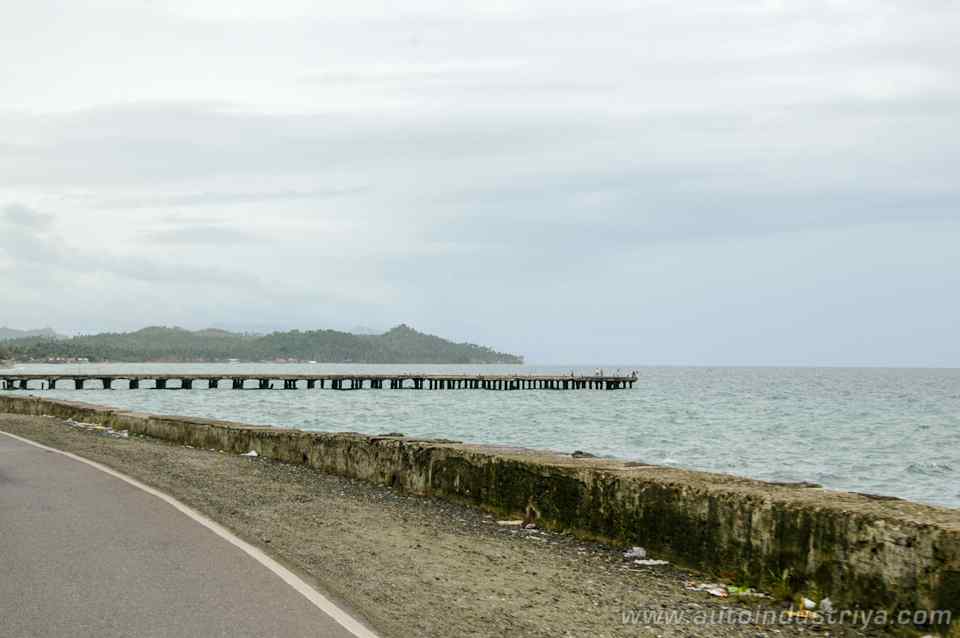 Dr. Rebecco Panlilio's Puerto Azul, and nearby Marbella Club in Ternate Cavite were mold breakers, ahead of its time. It was designed by Sea Pines, an American consultant, as a multi-community collection of coves, a golf club plus a 340 room 5 star hotel set in rolling terrain, all 3,300ha of it. Sea Pines, specified the ideal kinds of grass, trees, shrubs and flowers that would turn Cavite into a paradise. Buildings and houses were shingled and designed with natural materials to enhance the tropical setting.

Utilities and roads were all installed and paved to a high quality before Puerto Azul opened its gates to its members. It was the favorite party place of Imelda Marcos, and this is where Pres. Marcos entertained, played golf and impressed foreign guests. Naturally, with the Marcos cronies gone, the new People Power elite took over this forbidden pleasure and it continued to be the beach resort to go to then, the way we think of Pico del Oro and Punta Fuego nowadays. 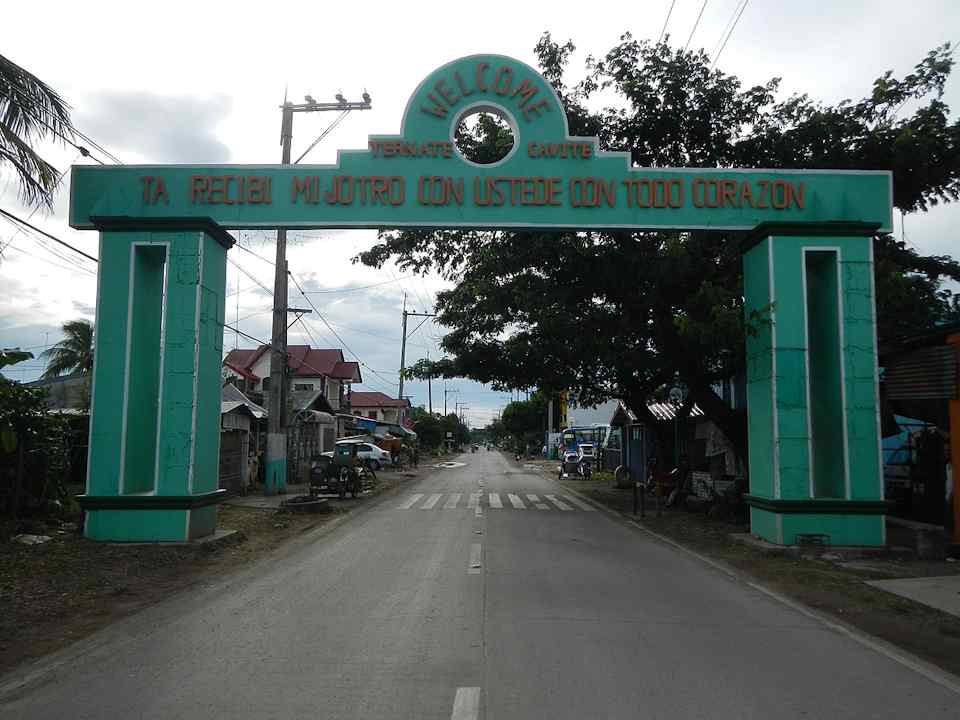 The Road to Puerto Azul

Also, the drive from Manila to Ternate was a lot less risky than elevated Tagaytay as all one had to do was exit at SLEx Carmona, take scenic Governor's drive, a narrow but clear asphalt ribbon that speared through the verdant Cavite countryside and drive all the way to the Ternate Coast. The alternative was through the Covelandia resort along Coastal Cavite and the Cavite Export Processing Zone expressway, but that route meant going through the crowded towns of Cavite right out of Roxas Boulevard. 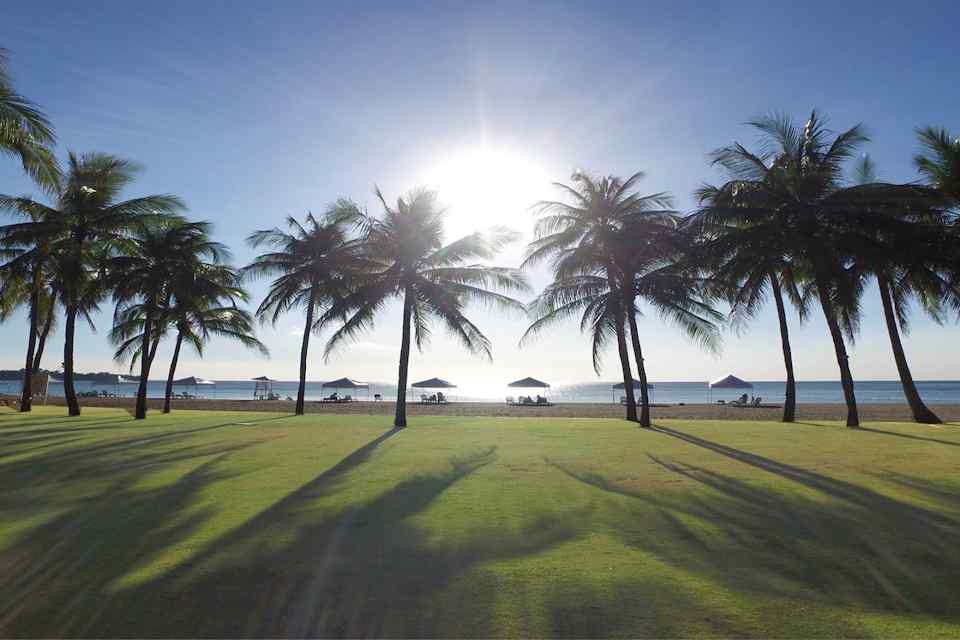 To the North, there were surfer beaches in Iba and San Marcelino, Zambales and Morong, Bataan. Barring Subic, which was a off limits being a US Navy Base, the only gentrified beach resort in Bataan was Montemar Beach Club in Bagac. The road to Montemar takes one to many sentimental spots for Veterans of the Bataan Death March.

The Marcos regime also wanted to turn Bataan into a vast export processing zone so a Nuclear Plant was built [never operated] and the Roman Expressway was paved all the way to Mariveles, which also had a Hilltop Hotel to service the expat businessmen who worked in the factories that sprung up in Bataan in 1978.

Alas, with the shut down of Asia's largest shoe factory and Ford's stamping plant, Bataan's export potential ceased to exist. Which, still left us with the Montemar Beach club, a thesis feasibility study/brainchild of my DLSU '79 classmates Dennis Montecillo and Coy Uy. 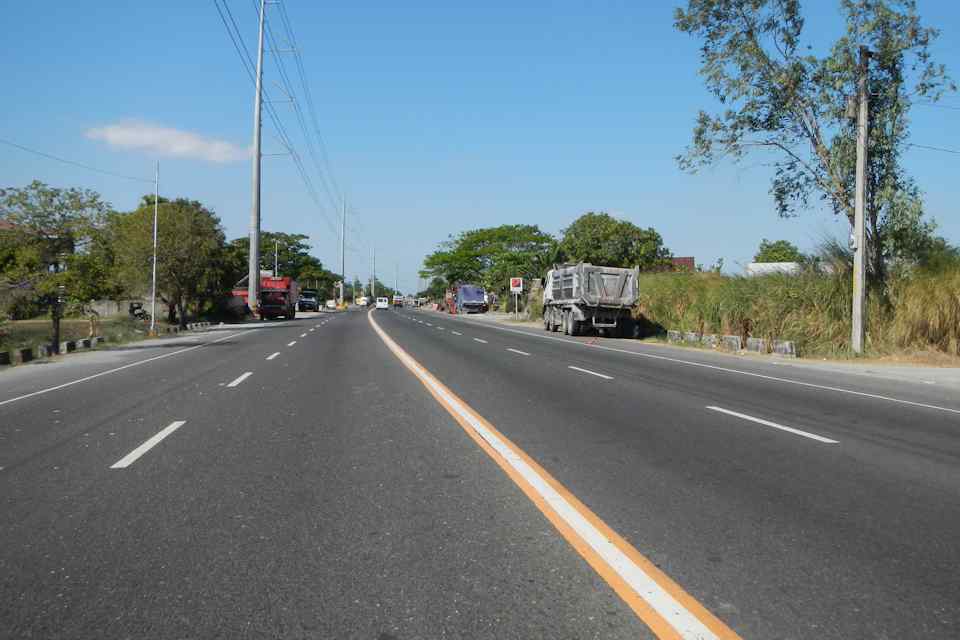 The Road to Montemar

Today, Montemar has its loyal “New Year's eve” families and a major refurbishment has recently been effected by Katrina Ponce-Enrile's HRM group. The route to Montemar in 1988 entails exiting at San Fernando NLEx, going west on the Olongapo Gapan Highway. At Dinalupihan, one exits, leaves the Highway that leads to Subic and follows the Roman Expressway to Mariveles.

In those days, Roman Expressway was arrow straight, wide and empty making Vmax runs for breakfast by the Ferrari's of the Teodoro brothers [of Ang Tibay Shoes, Caloocan] who managed the Integrated Shoe factory in Mariveles. One exits the Roman expressway to head west for the Mt. Samat memorial for the fallen of the Bataan Death March. Then proceeding west to Bagac, one will not miss Montemar. 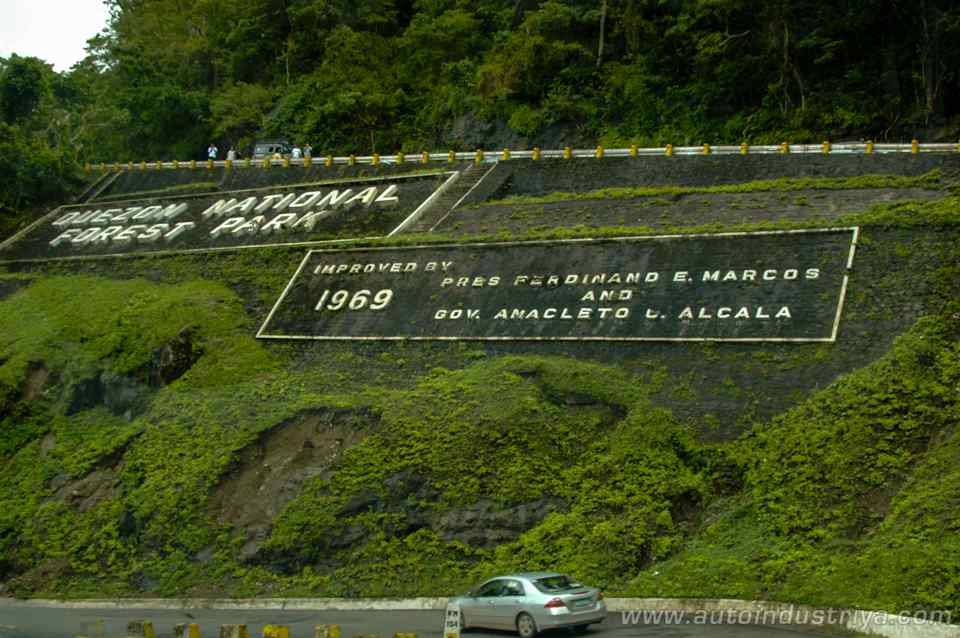 There were many more beaches to go to south, beyond Quezon [Macalelon], Camarines Sur, etc. but by 1988, the Pan Philippine Highway's concrete was severely cracked, pummeled by overloaded freight trucks. If one treasured the daily drive, one might prefer to take a Bus [the PNR's Bicol Express was moribund] rather than risk a major tire blow out or bent rim heading through the Bicol Region. The Pan Philippine Highway from Aparri to Davao, was in dire need of concrete blocking and asphalt overlay.

What was city life back in 1988? The Inside Man takes us on a trip through memory lane