Why you should check out this groundbreaking all-electric championship

New Zealand Does The Double At Brno

The championship aims to show a vision of what will the motor industry will become in the coming years as well as encourage the use of electric vehicles since they're sustainable. That's all well and good, but could all-electric racing be exciting?

Well, judging by what we've read so far about the FIA Formula E championship, it could very well be an interesting and exciting racing series to watch. Here are 10 reasons why: 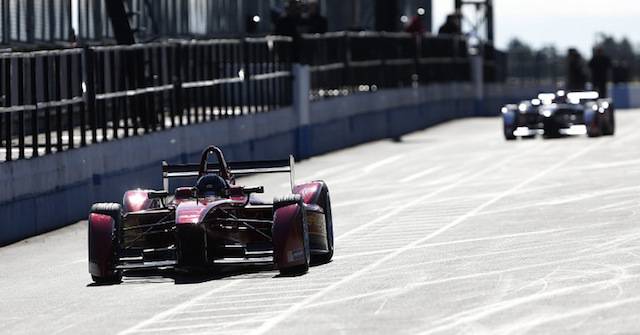 The reason for this is that during a pit stop mid race, each driver will have to hop from one car to another, as it takes 50 minutes to charge a depleted battery. Instead of charging or replacing its power source, the drivers will instead switch to another car to be able to complete the race distance. 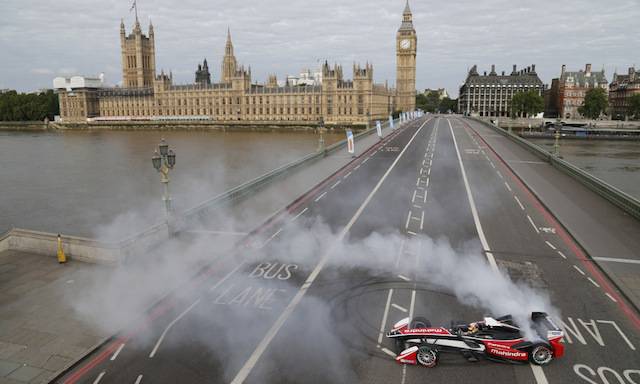 2. Bringing the action closer to the people

Unlike Formula One or most other racing events at faraway racing circuits, Formula E will bring the action closer to the fans by hosting the event on various street circuits around the world.

More people watching means more fans, and more fans means more excitement. Not only that, it will be challenging to set up a single seater formula car for a street circuit, so this should push the teams to try different set ups to be competitive. 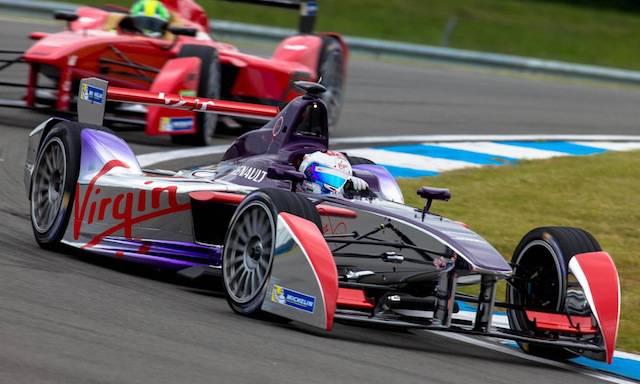 3. Practice, qualifying and the grid race all in one day

All sessions will take place for only one day since it is a city track. The reason is to minimize the time in which some of the city's streets are closed to hold the race. The FIA has scheduled each day to begin with the first practice run 8:15AM and end on 9:00AM followed by a second FP 10:30AM-11:00AM.

Qualifying sessions will start at 12:00 noon and will last for 55 minutes wherein drivers are split into four groups of five cars and will only have 10 minutes to set their fastest time around the track. The driver that will be able to set the quickest lap time will be awarded with 3 points. During practice and qualifying, the cars power output is set at 272 PS but will be set to 204 PS come race time at 4:00pm. 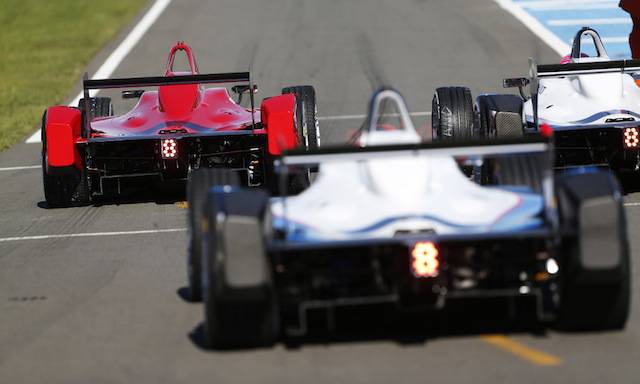 4. Zero emissions racing, but with one incredible sound

All the cars that will take part in the race will be electronically-powered, thus there will zero CO2 emissions during the race. It may not be as lively and noisy as Formula 1, but the air surrounding the event will be a lot cleaner and lessen the impact of pollution to the environment.

What is also of note is the engine's, err, motor's sound, as it somewhat resembles the whine of a jet turbine. 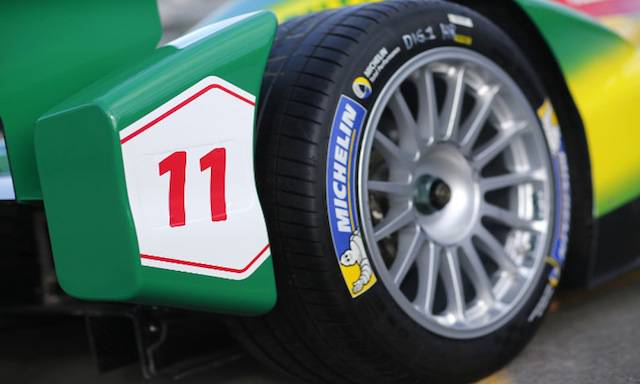 5. One tire for wet and dry conditions

The rubber provided for the electric race cars will be road tires instead of the usual slicks that are found on F1 and other racing competitions. The grooved and patterned road tires will be used for either wet or dry conditions. Each car will only have one set for the race to highlight the sustainability of the sport. The tires are made by Michelin. 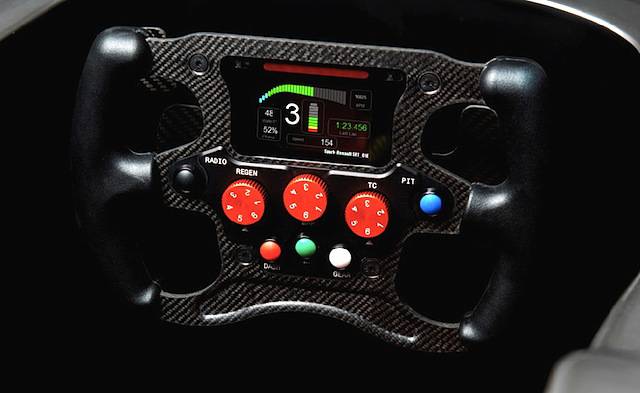 6. Give your favorite driver a power boost in the actual race

Fans that have a favorite driver can help them by voting for them prior to the race proper. The 3 drivers that get the most votes will be given a 5 second 'power boost' per car per driver, temporarily raising the power of the car from 204 PS to 244 PS. It's one thing patronizing and following a favorite, but with the “Fanboost” system, it does indeed give a “boost” for your favorite. 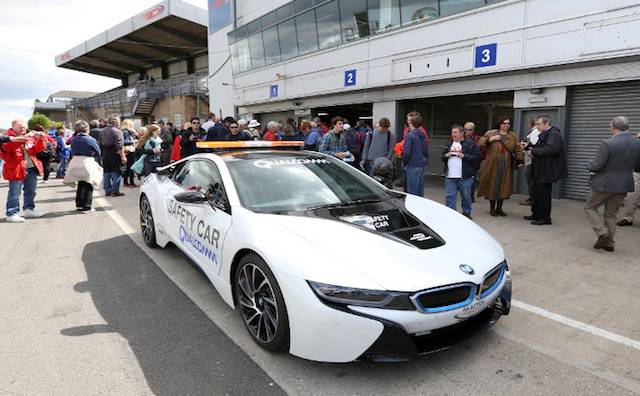 7. Series to use the same points system as F1, plus extras

The point system will be the FIA standard, the same one used for Formula One. The winner will receive 25 points, second will get 18 points and third will get 15 points, so on and so forth until the tenth place finisher.

To make it more interesting, however, the FIA will award three points to the driver who secures pole position while the driver that sets the fastest lap will garner an additional two points. 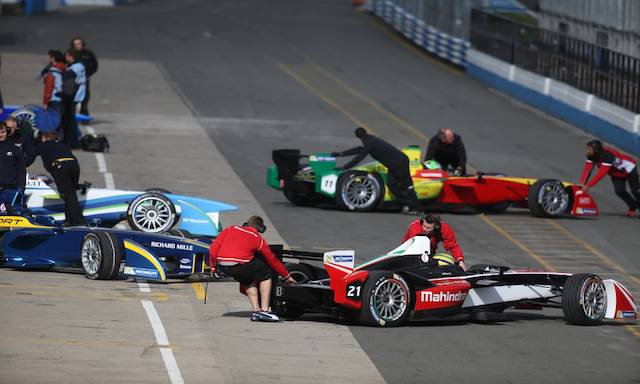 8. It's all about skill and strategy with equal cars

The 20 drivers will all be running identical Spark-Renault SRT_01E electric formula car. All cars are built by Spark Racing Technology, Dallara, Renault Sport Technologies and Renault Sport F1. Williams Advanced Engineering and McLaren Electronics Systems also supplied components for the cars. At 272 PS (200 kilowatts) the cars don't seem fast, but they can reach 0-100 km/h in an instantaneous 3 seconds.

Being on all equal machinery means that it will all be about driver skill, cunning and team strategy. This should make for some interesting and equal racing. 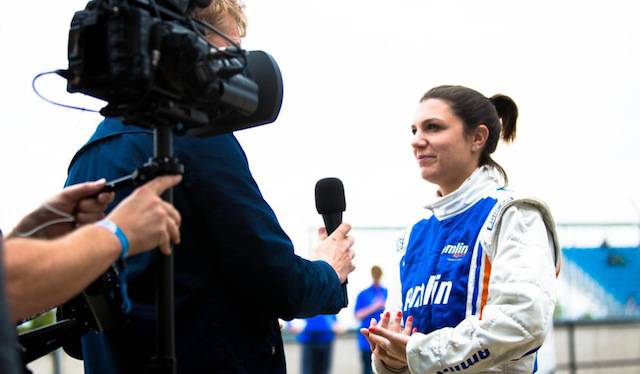 9. Ladies will race against the boys

Unlike Formula One which hasn't seen a female driver in a very long time, FIA Formula E will have two women racing against the men from the start. Katherin Legge was the first lady driver to be named to a Formula E for Amlin Aguri, followed by Michela Cerruti for Team Trulli.

Will the ladies beat the boys? We'll find out tomorrow. 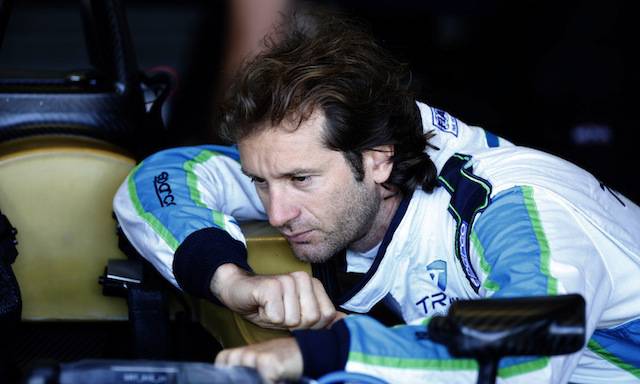 10. The return of some renowned names in racing

Several names stand out amongst the teams and the drivers. The ten teams participating will include one owned by ex-F1 driver Jarno Trulli (in which he will also be competing for), Andretti Formula E of former F1 champion Mario Andretti, Audi Sport Abt of Le Mans endurance racing fame and even Virgin Racing of Richard Branson's group.

Most notable is the participation of former F1 drivers such as Karun Chandhok (India), Bruno Senna (Brazil, nephew of Ayrton Senna), Nick Heidfeld (Germany), Jaime Algersuari (Spain), Nelson Piquet Jr. (Brazil), among others. Endurance racing driver Stephane Sarrazin will also take part, but the most interesting one to watch could be renowned racing battler Takuma Sato who last drove for Super Aguri and now makes his way into a seat with Amlin Aguri in Formula E. 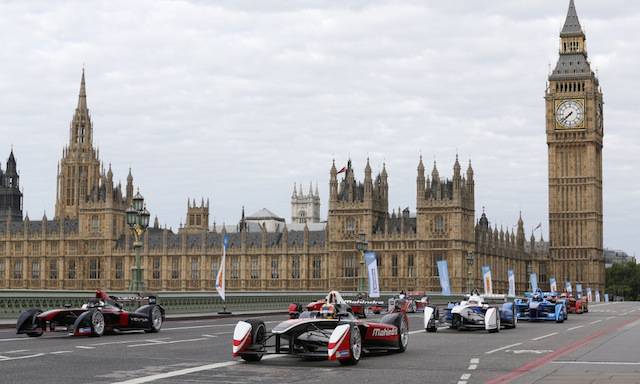 With things like fan boost, tight city streets, equal cars, unique pitstops and a distinguished driver line up like this, it looks like the 2014 to 2015 FIA Formula E season all set to really let the sparks fly.

We spend a day with Mitsubishi's rally master and a pair of electric race cars and see what the future of motorsport could be like.

A brief history on drag racing and how to get into the sport where the 1320 is what matters.

Dud List: 10 models we thought were good but didn't succeed in PH