The 2014 Formula One season is fast approaching. From the looks of it, the upcoming F1 season appears to be a fresh start for all due to the new regulations implemented in the sport, prompting a clean sheet design for all race cars. It is expected that the 2014 F1 season will be exciting and change the game unlike past seasons.

In the past few months, Formula One has been one of the most intriguing because of the new car designs, rules and technologies. F1 cars are now equipped with new 1.6 turbocharged engines, a revised front and rear wing geometries, and an altered nose height. These design changes under the new regulation significantly makes the upcoming F1 season unpredictable and hopefully more exciting.

As of the moment, Red Bull driver Sebastian Vettel sits comfortably as the current number one F1 driver by having a dominant 2013 F1 campaign which also gave him his 4th championship title. Last season Vettel was able to finish 13 out of 19 races in P1 and became the first F1 driver to win nine consecutive races in a single season.

The new regulations prompted the F1 teams to redesign their car. Last month, F1 teams revealed their challengers for the 2014 F1 Championship.

The Red Bull Racing Team unveiled the RB10 at the pre-season testing in Jerez, Spain last January. The RB10 is powered by an all-new 1.6L turbo power unit and has a new nose design with a narrow protruding section at the front. Much of the overall design changes on the RB10 is similar with the other F1 cars due to the new regulation for the upcoming F1 season. Reigning 5-time F1 champion Sebastian Vettel and Daniel Ricciardo will be taking the wheel for the Red Bull Racing Team.

After a disappointing 2013 season, McLaren has revealed the new MP4-29 to challenge for the title in 2014. The MP4-29 will be powered by the new Mercedes-Benz PU106A Hybrid 1.6-liter 24-valve V6 turbo. The car will be driven by 2009 champion Jenson Button and rookie driver Kevin Magnussen. 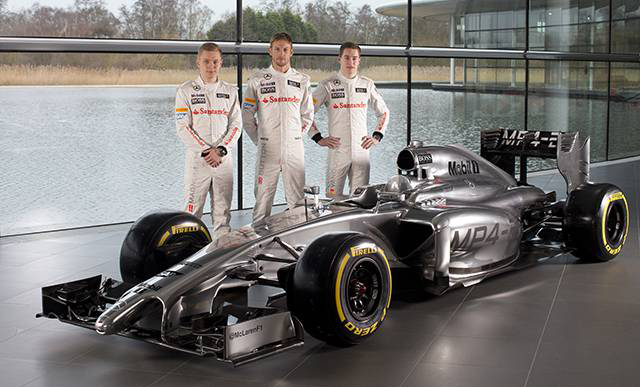 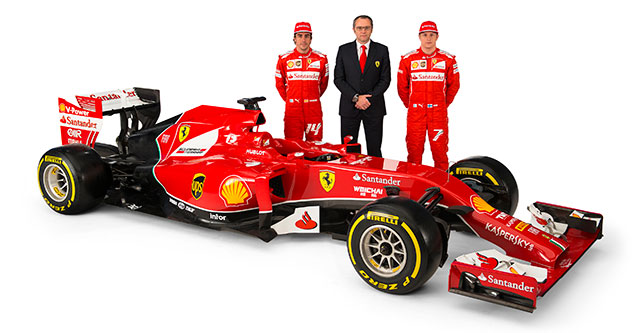 The Sauber F1 team will place their 2014 season hopes on their new Sauber C33-Ferrari car. Eric Gandelin, Sauber F1 Team Chief Designer said redesigning the new C33-Ferrari in accordance to the new regulations wasn’t easy. Like other F1 cars, the C33-Ferrari is powered by 1.6L turbocharged V6 engine along with the energy recovery system and new gearbox supplied by Ferrari. Esteban Gutiérrez and Adrian Sutil will be the drivers for the Sauber F1 team.

Not making the debut in Jerez, the Lotus F1 team revealed the E22 just in time for the test drive in Bahrain. The new E22 will be powered by the new Renault Energy F1-2014 1.6-liter 24-valve V6 turbo engine. Other teams using the same engine will be Red Bull, Toro Rosso and Caterham. Driving for the Lotus F1 team are Romain Grosjean and Pastor Maldonado. 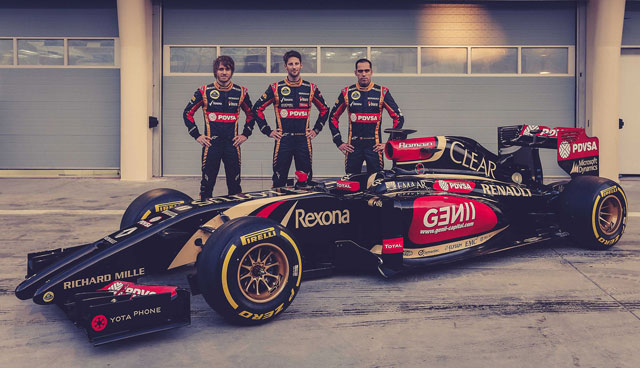 The Mercedes AMG Petronas F1 team also revealed the F1 W05 in Jerez. The new F1 W05 is powered by the PU106A Hybrid Power Unit. Due to the new regulations, the overall changes in the new Mercedes F1 car are most likely the same with other F1 cars. The F1 W05 will carry a #KeepFightingMichael message to show their support for the injured F1 legend, Michael Schumacher. 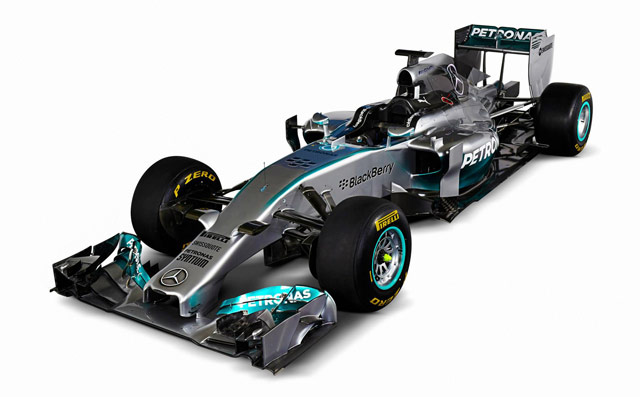 Caterham F1 team revealed the CT05 that uses the new Renault Energy F1 engine mated to a Red Bull Technology gearbox. The CT05 is the first car to be fully designed and built at Caterham's Leafield Technical Center and sports Caterham's all-green livery with a new and fresh layout for the 2014 season. Again, the design changes for the CT05 is similar with the other F1 cars. Kamui Kobayashi and Marcus Ericsson will be driving for Caterham. 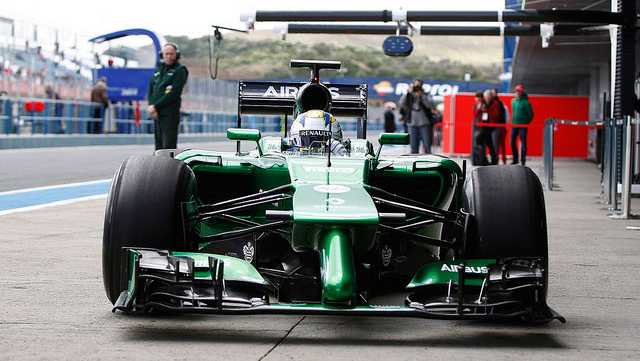 Williams F1 team will place their 2014 F1 hopes on the just unveiled the new Mercedes-powered FW36, sporting Martini colors. One visible change to its design is the FW36’s dropped nose which is a feature that many F1 cars have due to the new regulation. Felipe Massa and Valtteri Bottas will be the drivers of Williams F1 team in the upcoming season. 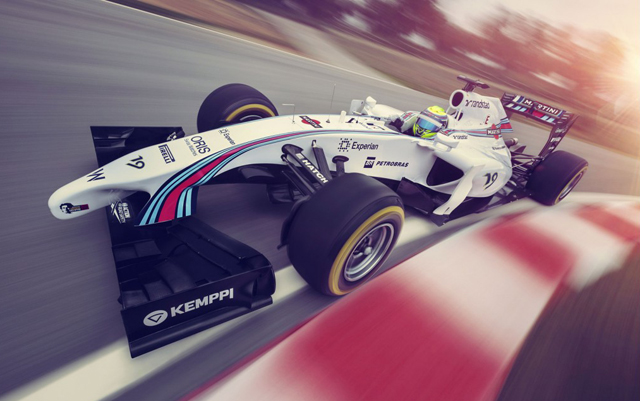 The races head on back to Europe, particularly the Circuit de Catalunya for the Spanish Grand Prix and the Monte Carlo street circuit for the Monaco Grand Prix. The teams then troop on over to Canada's Circuit Gilles Villeneuve for the Canadian Grand Prix.

For our Labor Month special, we talk to three Filipino race mechanics who have made it big in the international pit lanes.

We get a chance to truly test how the Vios OMR car performs at Clark and, needless to say, we were very much surprised.