A newbie's guide to endurance racing

We joined a 4-hour endurance race with no practice...and actually did well

Racing in itself is a test of endurance; that of the driver, the racecar and the team.  Whether its six laps or sixty, time attack or wheel-to-wheel, racing provides a considerable amount of information about man, machine and the reliability of both under pressure.

But with the popularity of endurance racing on the rise, we thought it best to show the kind of preparation it takes for manufacturers, drivers and teams to participate in a different kind of racing, one that brutally assaults the senses and stamina of the drivers, the team as well as every nut and bolt on the racecars. 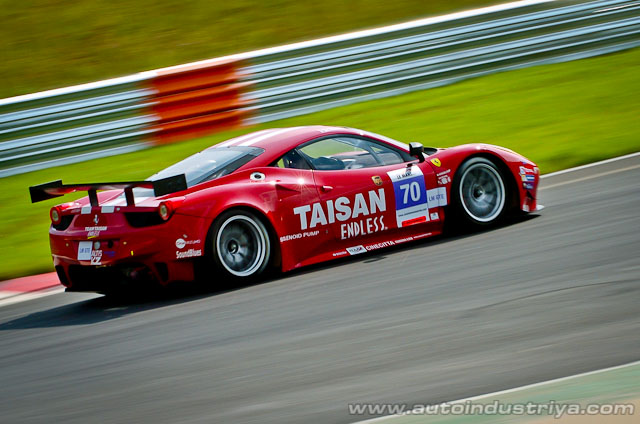 Then there are the various racecar categories.  There are prototypes built to specifications set by race organizers (Le Mans Prototype - LMP1-Hybrid and LMP1-Light, LMP2), sports cars, touring cars and even 'same-spec' racecars (same engine, chassis, etc.)

All aimed at testing the durability of the racecars, the men that drive it and the team behind them. 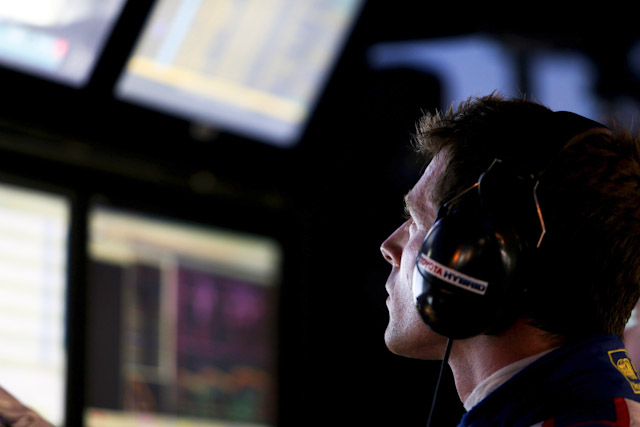 For pride, prestige and production cars

Advancing differently than a Grand Prix, endurance racing has its own unique set of challenges to overcome.

Instead of making racecars meant to be pushed to the limit for a short period of time (less than six hours) or only for short distances (60-70 laps), designers and engineers need to develop a vehicle with durability and reliability to make it last all throughout the race distance or race time limit without sacrificing speed and fuel efficiency.

All factors working in harmony puts drivers on the podium, gives prestige to the team/manufacturer but more importantly makes for better cars on the road for you and me.

Take into consideration the fact that a 24-hour endurance race logs in mileage equivalent to 160,000 kilometers.  And these aren’t your average, run-of-the-mill clicks that a daily driver can rack up after 10 years.  These are stressful, high pressure driving situations that cannot be replicated elsewhere and will deliver practical information about advanced auto components and materials performing at the highest level in the most taxing scenarios.

A similar component found in almost all racecars these days (not just in endurance racing) is the Accident Data Recorder.  This allows teams and manufacturers to study crash forces that take over during an accident to be able to prevent fatalities in racing and everyday driving.  These devices deliver so much more information than your average ‘crash test dummy.’ 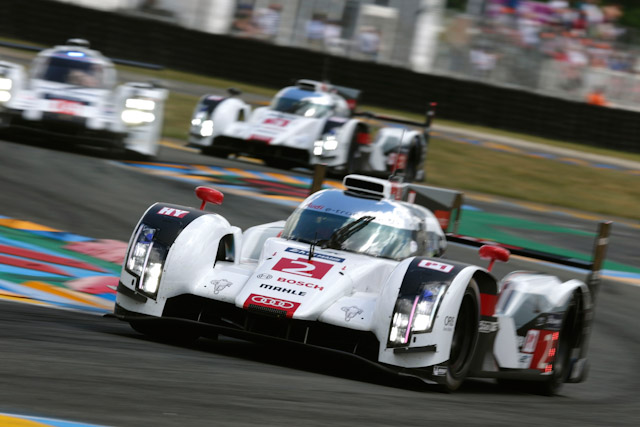 What does it take to compete in endurance racing?

Aside from the physical fitness preparations, the race itself and managing the racecar, an endurance racing driver needs to consider several other factors.

It is a much longer race and therefore requires more long-term planning to save fuel, tires and general wear-and-tear.  Speed is still essential but strategy is crucial.  It makes no sense blazing through the first 12 hours then burning out your tires, wasting your engine away or just crashing completely halfway through the race.

Since the FIA regulations state that no driver in the WEC should drive more than four and a half hours straight, driver changes are expected and as such drivers should anticipate the various changes the racecar goes through while they aren’t behind the wheel (tire wear, fuel load, etc.) and make the necessary adjustments on the fly when they get back on.

An endurance racing driver needs the ability to cope with changes easily.  You’re sharing the driver’s seat with a co-driver, so settings and preferences may be different.  Learn to compromise so that you don’t waste a tenth of a second adjusting mirrors and seats during the race.  24 hour races go well into the night so how quickly you adjust from sunlight to headlight will be crucial.

The racecar built for endurance

Compared to open-wheel, single-seater racecars, endurance racing cars are tuned differently to be able to tackle every type of challenge that crops up during the race.

Running for a much longer period of time and being under enormous pressure throughout the race, large engine oil coolers and transmission fluid coolers may be necessary. The choice of lubricants will be crucial as well.  Engine oil, brake fluid, transmission and differential fluid all need to resist breakdown during sustained high temperature conditions.

Tire selection and management needs to be spot on.  Choose the wrong compound and your chances of winning are over before the race has even begun.

Like tires, brakes need looking after as well.  Brake pad compounds depend on the type of race you’re in, whether a 6 or a 24 and also depends on the driving style of all drivers.  Cooling ducts are also essential to maintain the proper operating temperature of the brakes in an endurance race.

Most importantly, drivers need to stay cool as well.  With stints of one to two hours each, the cockpit needs to be properly ventilated to ensure that the driver’s concentration is 100% at all times.

The resounding success of the recently concluded 24 Hours of Le Mans speaks for itself.  This year, the organizers have drawn up a fresh set of regulations that are bolder than ever before.  With their focus clearly on the future and sustainability, the new program does away with engine restriction and puts more emphasis on energy-saving processes.

In doing so, the racecars can use whatever engine/powerplant they desire, be it a diesel, petrol or a hybrid.  What is closely monitored is the amount of fuel or energy that is put into it to determine which system is the most efficient.

This new change clearly benefits the average motorist than any other racing series out there.  “This is much closer to road-relevant technology, because what do you really care about when you go to the gas station and fill up your car?  The ratio of how much you have to fill up for the performance that you have to get out of the car,” said Chris Reinke, the head of the Audi prototype racing program.

The most restrictive clause in the new regulation is the 30% reduction in fuel usage.  There’s a fuel limit set for every three laps and each of the racecars used have been pre-programmed to never exceed it.  The driver must ensure that he observes a consistent driving pattern so as not to exceed his per lap allowance of fuel because the racecar will automatically slow down on the third lap to keep within the fuel limit.

It is stringent and it is arduous and yet it has manufacturers like Porsche promising a return while others vow to come back stronger and with a better racecar that can finally dethrone perennial winner Audi.

Endurance Racing is so much more than just a contest of speed and innovation.  It is a test of will, teamwork and dedication.  Power does not guarantee a podium finish.  May the best team win because Endurance Racing is a true ‘survival of the fittest’ test that no other race can replicate.

MFest Philippines offered up a day filled with motorsports and automotive enthusiasts.

Zombie-proof Elantra coupe to show up in 'The Walking Dead'