Last April 11, the Run What You Brung reunion took place in Clark International Speedway after a three year break. 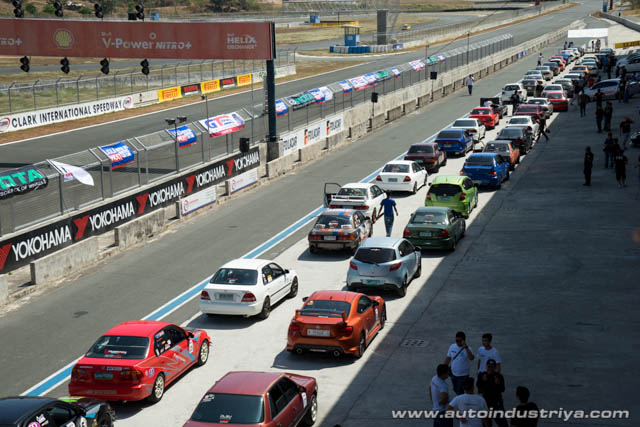 Along with familiar faces, RWYB brought in a host of first time track drivers vying for the fastest times in their respective brackets. In the true spirit of the event, some brought cars that don't usually set their wheels on a race track. 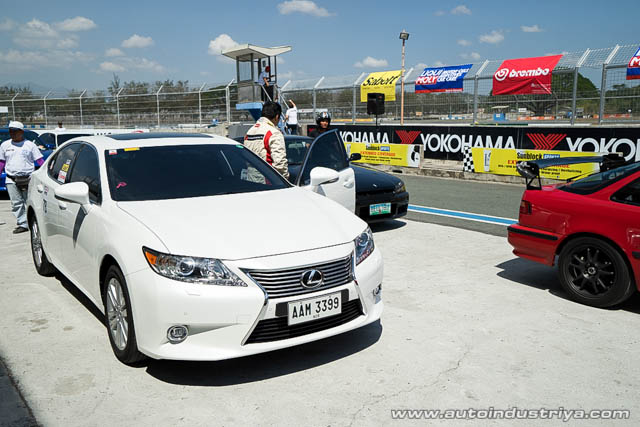 Apart from the usual tuned Civics, some participants ran with rather interesting cars. Midsize cars also joined in on the fun in the form of a Lexus ES 350 and a Subaru Legacy wagon. There were SUVs that ran the track as well with a Honda CR-V and a Subaru Forester doing laps around the track. Out to prove that motorsport isn't just a man's world, two female participants went to the track and did some laps. 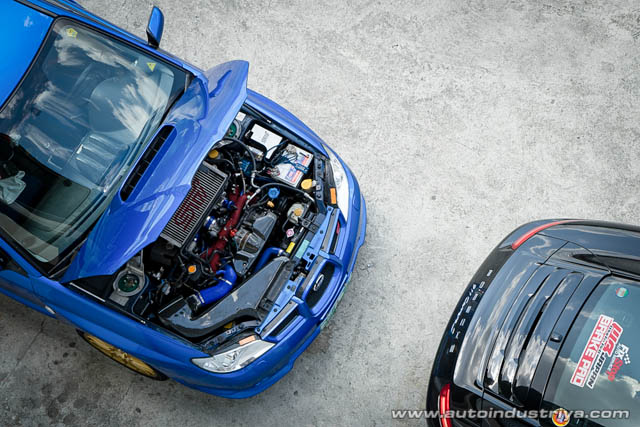 Another interesting sight in RWYB is a Porsche 911 setting lap times throughout the day. With such a high price tag attached to it, 911's usually spend time languishing in someone's garage. In RWYB, participants and spectators got to see what a Porsche 911 can do. 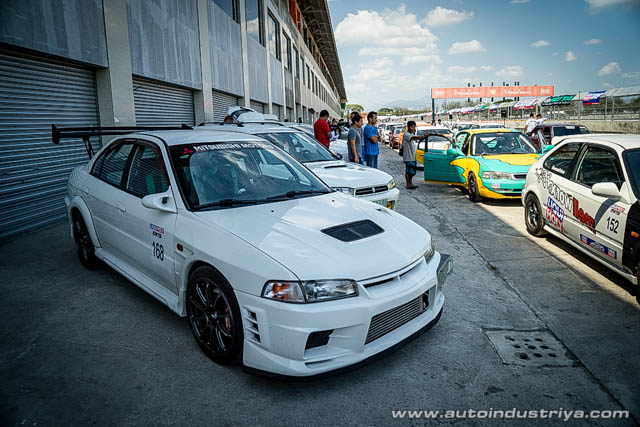 RWYB is split into five brackets to level the playing field among the participants. Bracket E is the lowest bracket with drivers aiming for a lap time of 3:00.000. The closest person who got to that time was Richard Tulbaran with the best time of 3:00.028, giving him the win for the bracket. Bryan David came in second with 3:00.240 and the duo of William Tiangco and Bong Perez in third with 03:00.366.

Winning Bracket B was Kieth Cayanan with a best time of 2:23.065. Christian Dizon was a few seconds behind with a bracket best time of 2:26.552. In third was Walter Zamora with a lap time of 2:28.759. Dizon may not have won in his bracket but he would win a special award later in the day.

Bracket A was the fastest group to run the day and winning the class was Dominique Bon clocking in at 2:18.709. Raffy David came in second with a laptime of 2:19.410 and Hernel Castilio rounding up the top 3 with a time of 2:21.612. Bon may have set the fastest time for Bracket A but it was Bracket B driver Christian Dizon who set the fastest lap of the day with a best time of 2:15.527. 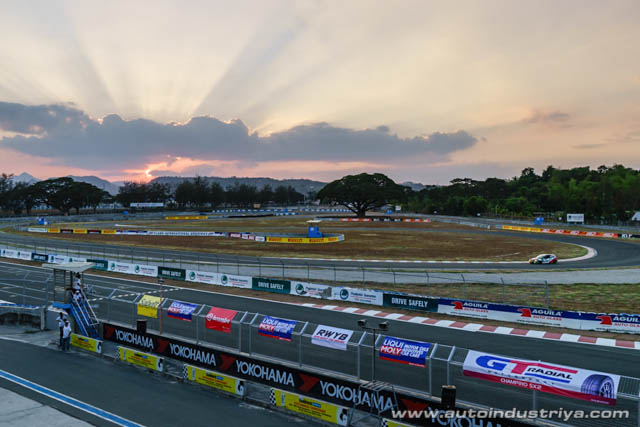 RWYB was a day filled with fun and excitement for those who ran and those who watched. The laid back atmosphere of the event reminded those who ran the event before of the good old days and the new faces experienced what it's like on the track without the immense pressure of competition. With the participants wanting another round, here's to hoping we all see a round 2 for RWYB.

Paying tribute to one of the brightest stars in Philippine motorsport history: Jovy Marcelo