Most of the young guns of Philippine Motorsport now were either toddlers or twinkles in their fathers' eyes when Jovy Marcelo was making waves in Formula Atlantic. 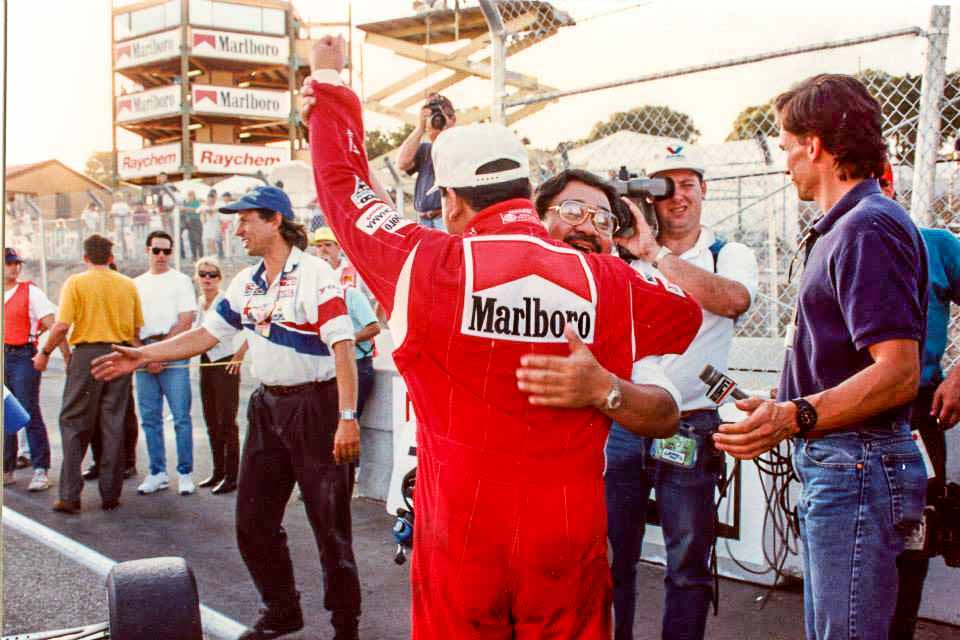 Born on April 20, 1965, Edward Jovy Jacinto Marcelo had racing in his blood thanks to his father, Eddie Marcelo. At the time, Eddie Marcelo raced almost everything that had an engine from dragsters, motorcycles and even powerboats with a young Jovy going wherever his father raced, which was all over Southeast Asia.

Fueling the passion for motorsports even further was the family's enjoyment of international racing such as Indy Cars, Champ Cars and Formula One. Since there was no television coverage of these races at the time, Jovy would watch tapes over and over and studied the lines of the track and the driver's shift points.

By the age of 11, Jovy was into go karts. He was a natural behind the wheel and had the racer's fighting spirit. In an interview in the Philippine Daily Inquirer, Eddie Marcelo fondly recalled his son's early racing exploits. "His fighting spirit was strong, like the time he was leading one race, he spun out and shouldn't have been able to continue because he would have to push the kart. But he pushed it and ran it and even won the race!"

Jovy left for the US to study, first at St. Mary's then in Armstrong College in Berkeley. Two years before completing college, Jovy had told his father that he wanted to go racing with the urge to compete being stronger than ever. With that decision set in stone, he would later race in the UK, running on storied race tracks such as Brands Hatch and Silverstone. 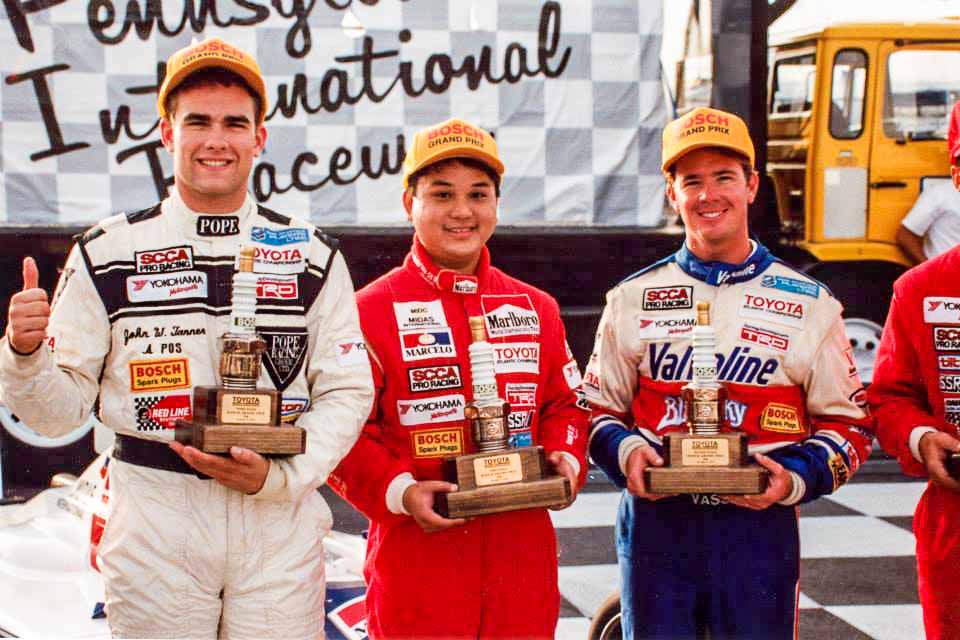 Jovy was making great strides in motorsport and by 1990, he returned to the US and joined Duane Anderson's team for the Formula Atlantic Championship, Pacific Division. In his debut, Marcelo would stand on the podium four times, finish second in points and win Rookie of the Year thanks to a string of consistent performances. The following year, the Pacific and Atlantic divisions of the series would merge, making the playing field wider and interesting. 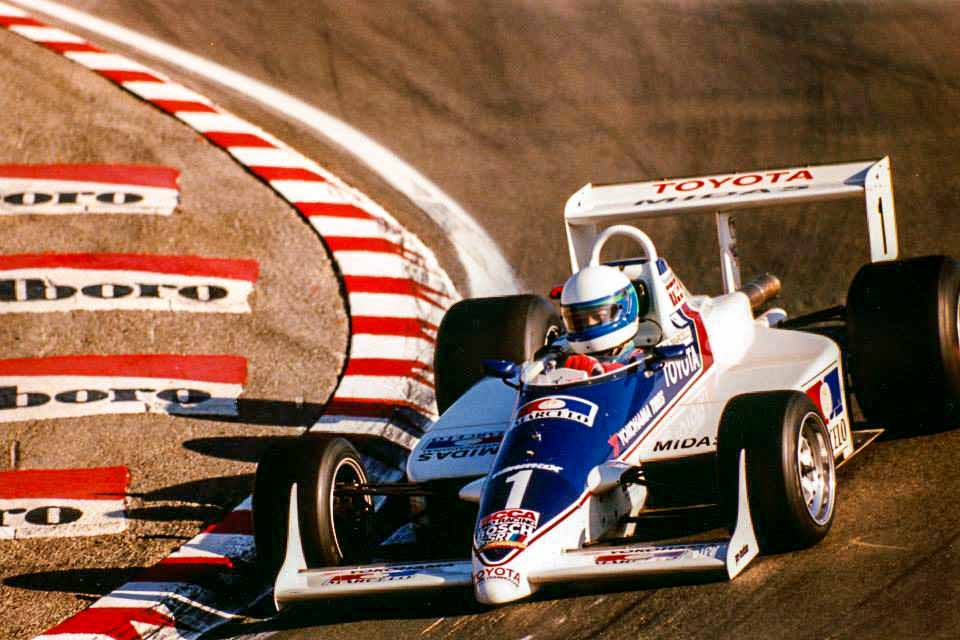 In racing, a sophomore slump spares very few drivers and Jovy is among those who defied the stigma. For the 1991 Fomula Atlantic season, he had earned a seat in P-1 Racing headed by Bill Fickling with Toyota and Marlboro as sponsors. The 1991 season opened with Jimmy Vasser winning the Grand Prix of Long Beach with Jovy Marcelo finishing third that race. For the second saw Vasser suffering from mechanical issues, allowing a big jump in the points race for Marcelo who had finished second. Jovy would win the next round in Lime Rock Park, his first win in Formula Atlantic. “I think it was the very first time a Filipino had ever won an FIA-sanctioned event, so we had a big party after that,” recalls Fickling.

As the season progressed, it was becoming a two horse race between Jimmy Vasser and Jovy Marcelo. For every win Vasser got, he would be sidelined by mechanical maladies. Jovy turned in consistent runs during the whole season, only finishing outside the top 10 once. He would stand on the podium six times and even taking top step twice during the season. His consistency made him the 1991 Formula Atlantic champion and the first champion since the merge of the two divisions. 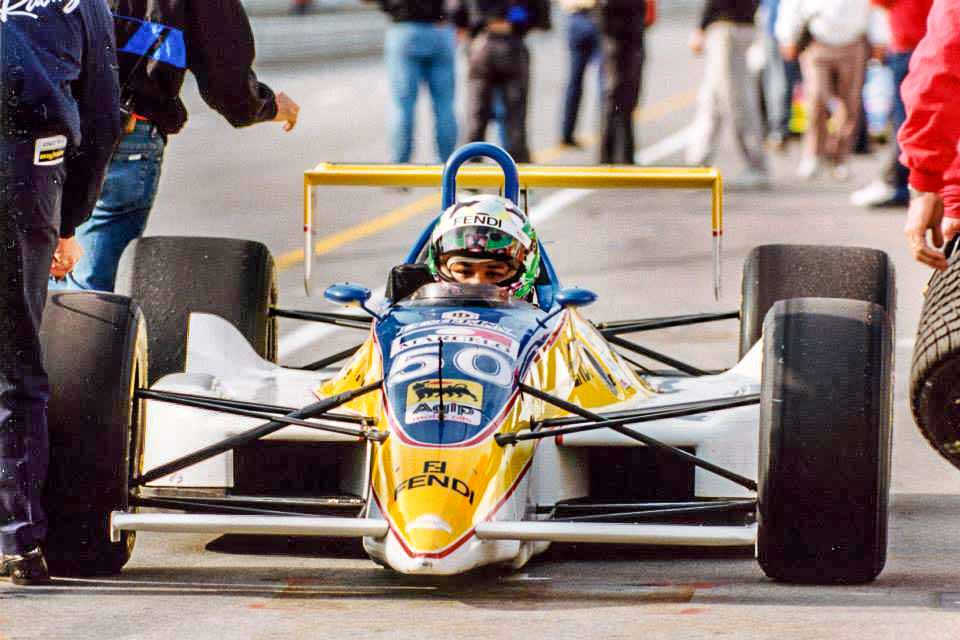 In 1992, Jovy moved up to a new racing league: The IndyCar Series. His championship winning performance attracted the attention of Antonio Ferrari, owner of the Euromotorsports team. Jovy was set to run the Indianapolis 500, piloting the number 50 Euromotorsports Fendi AGIP Marcelo Midas Taumarin. It would, unfortunately, be his last season in motorsports.

During practice runs for the Indy 500, Jovy's car swung sideways at over 270 km/h and slammed into the wall. While the crash slow for Indy standards, the angle in which he the wall was enough to cause critical injuries. Despite numerous attempts to revive him, Jovy Marcelo passed away on May 15, 1992 due to massive head trauma. He was just 27 years old and left behind his wife Irene, son Karsten and an unborn son who was given the name Jovy Nicolai. 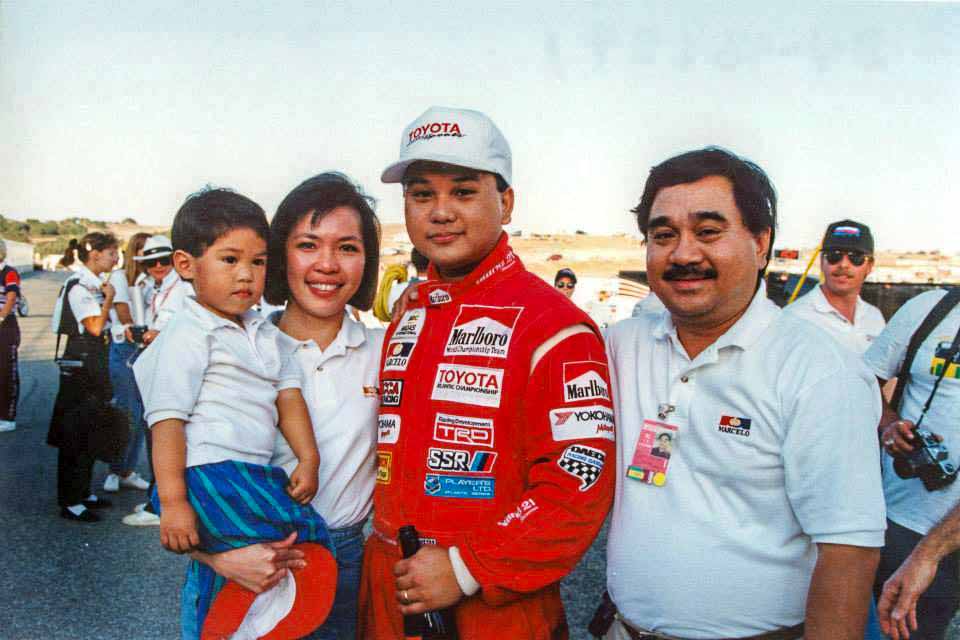 In the 27 eventful years he spent on earth, his influence on the sport has had a lasting impact. After his passing, Jovy's legacy was honored by Formula Atlantic and founded the Jovy Marcelo Sportsmanship award. Every year, it is given to the driver who best exemplified sportsmanship in a season. Eddie Marcelo did say that Jovy was always remembered in the racing community as someone who always smiled and someone who was always cordial.

Some people say stars that shine twice as bright live for half as long. Jovy may no longer be here with us but perhaps it could be said that he's finished the race way ahead of us, several laps out in front.

Grassroots revival: The return of Run What You Brung

Run What You Brung reunion brings in new blood and familiar faces.