A gathering of Kiwi motorsport icons

New Zealand Does The Double At Brno

Being currently based in New Zealand, Nickey Bautista shares with us a healthy dose of motorsports heritage from the annual Leadfoot Festival. Hosted by the Millen family as an annual celebration of kiwi motorsport history, the mile-long Millen Ranch driveway is open once a year to showcase various race cars from many disciplines around the world. 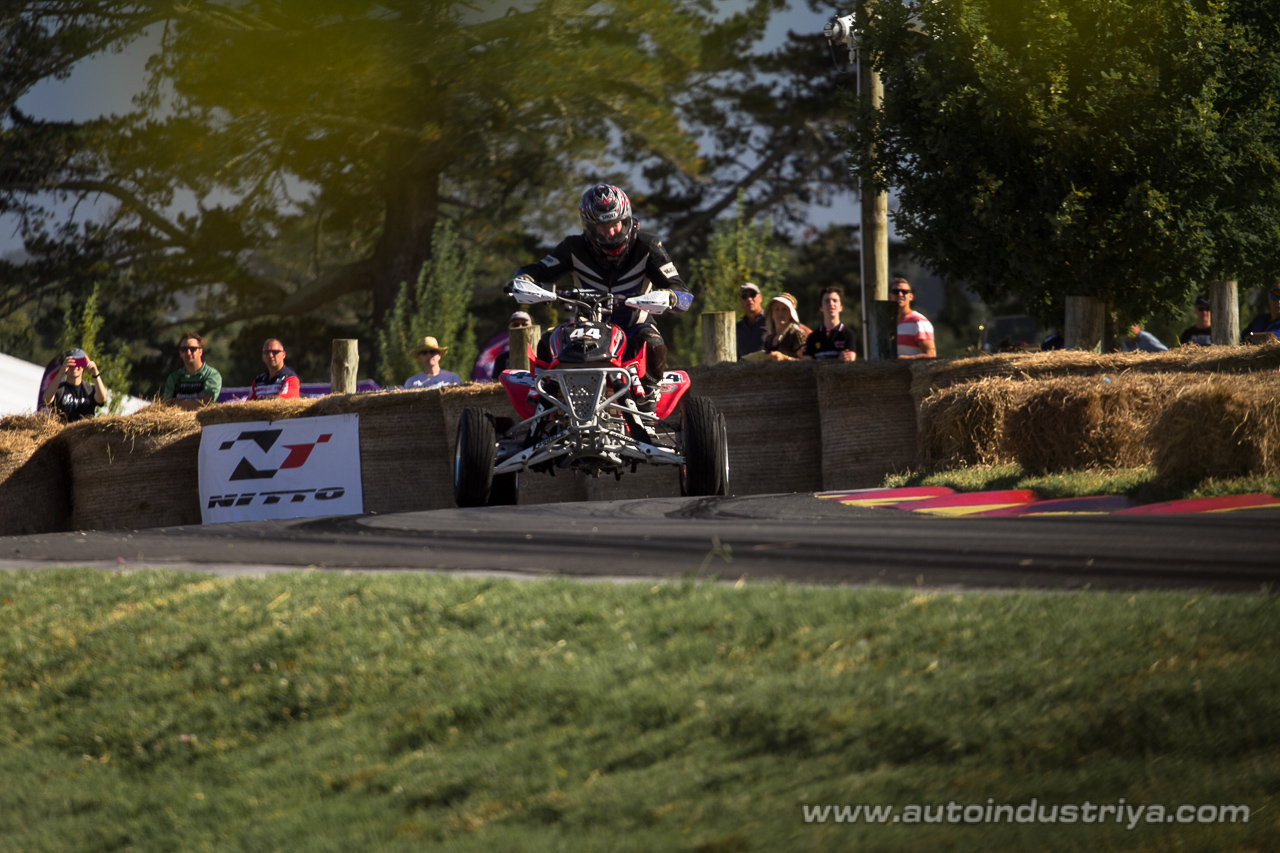 Alongside the hill climb event, the gardens surrounding the driveway are filled with cars ranging from historics, unicorn supercars, all the way to contemporary racing vehicles that you'll otherwise see on racing circuits today. The grounds are very much open and free for spectators to have a chance to admire the plethora of unique vehicles on display. Likewise, the staging pits of vehicles taking on the driveway are also readily accessible for onlookers to get up close and personal to the racecars. 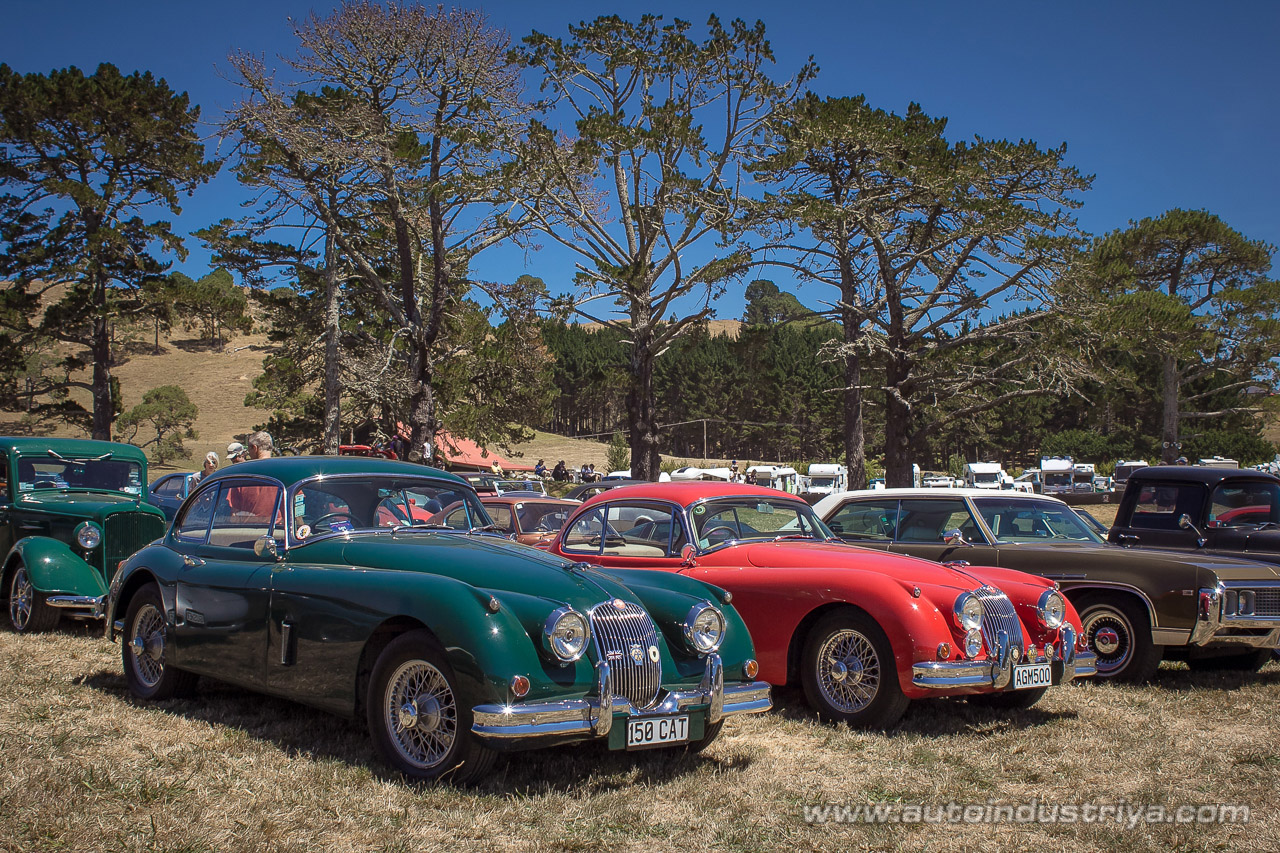 Judging from these photos, the diversity of cars going up Millen Ranch covers a sizeable spectrum of the automotive world. Early 20th century historics shared the same patch of asphalt as an all-electric Nissan Leaf racecar. Must have given a good idea of how far cars have come over the past century! 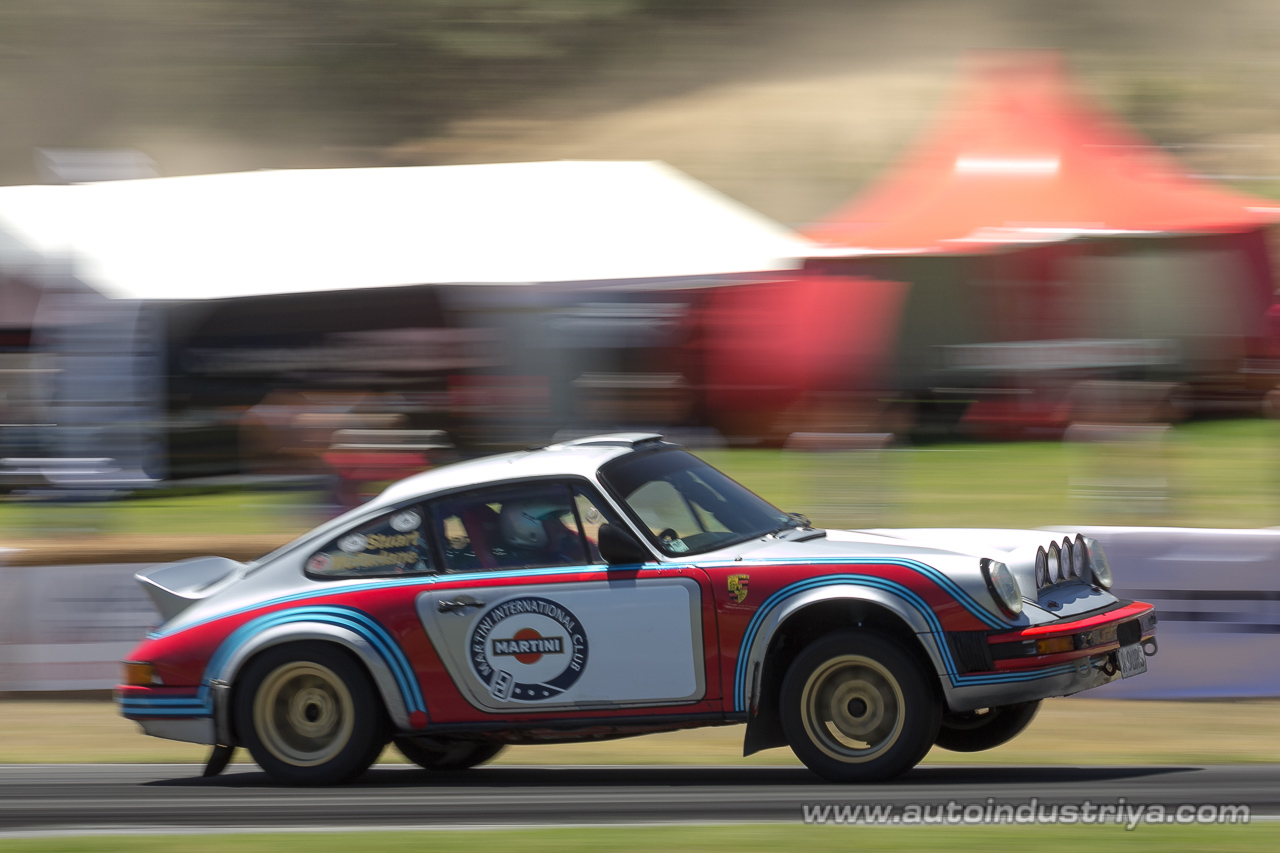 Considering that this is New Zealand, it's almost given that there will be a strong attendance of rotary-powered cars from Mazda as well. It must be nice seeing RX-3s and first-gen SA RX-7s still firing on all rotors as there's hardly any of those cars in town here in Manila. 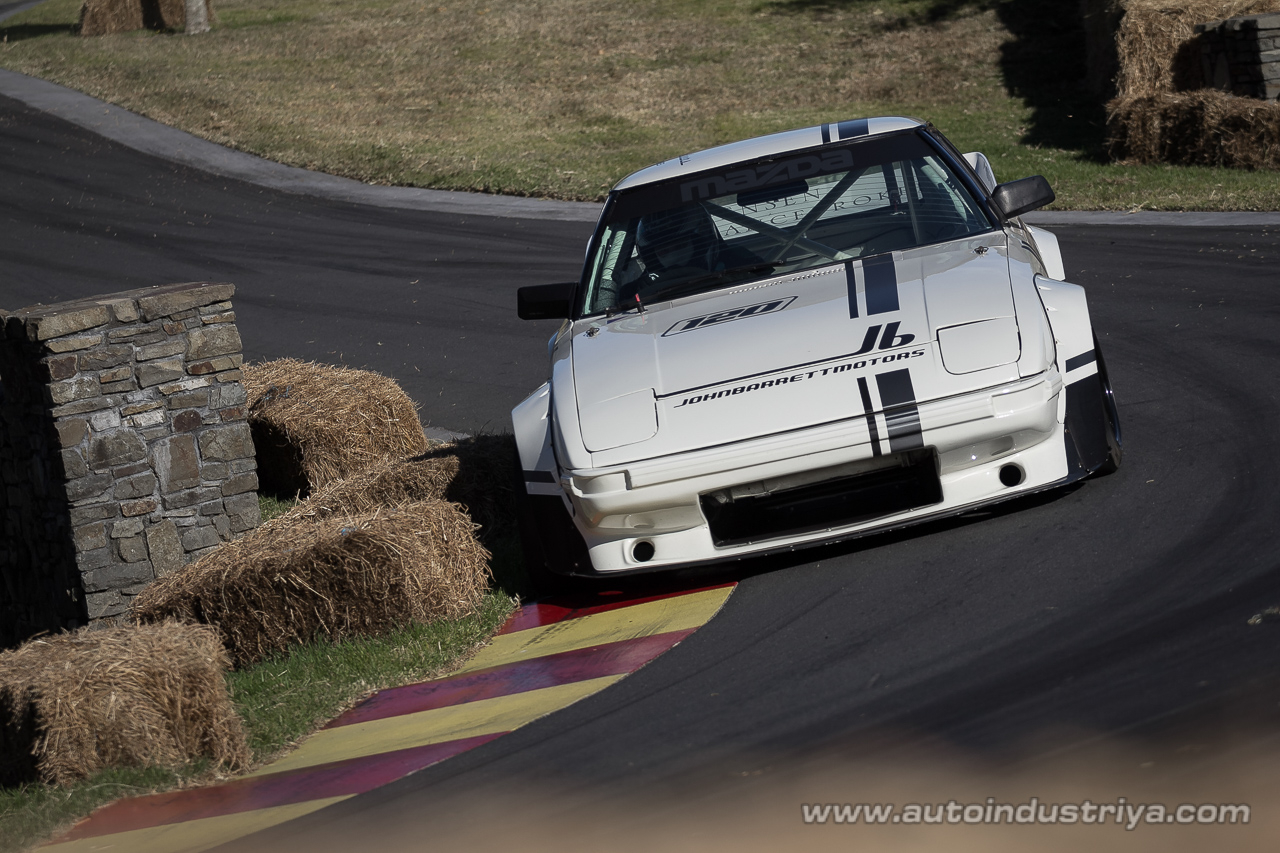 As much as the event is a celebration of the four-wheeled variety, bikes, sidecars, and the odd ATV were welcome to attack the hill as well! Surely these entries made for a good change of pace from the cars that took on the hill.

On the competitive end of the Leadfoot Festival, several serious drivers and their meticulously prepped vehicles are gunning to clock the 1.6km driveway in the fastest time possible. Besting the top 10 shootout and taking the crown as King of Millen’s Mountain this year, Alister McRae put together a blistering run up the Millen Ranch driveway in the Vantage Motorsport Subaru Impreza WRX STI. With all competitors sprinting up the driveway in the quickest time possible, McRae clocked a 49.43 second run. His run was followed by Sloan Cox in the 2004 Hill Climb Special Lancer Evo 8 which clocked 50.83 seconds. This makes McRae’s run the only one to hit sub-50 seconds among all competitors this year. 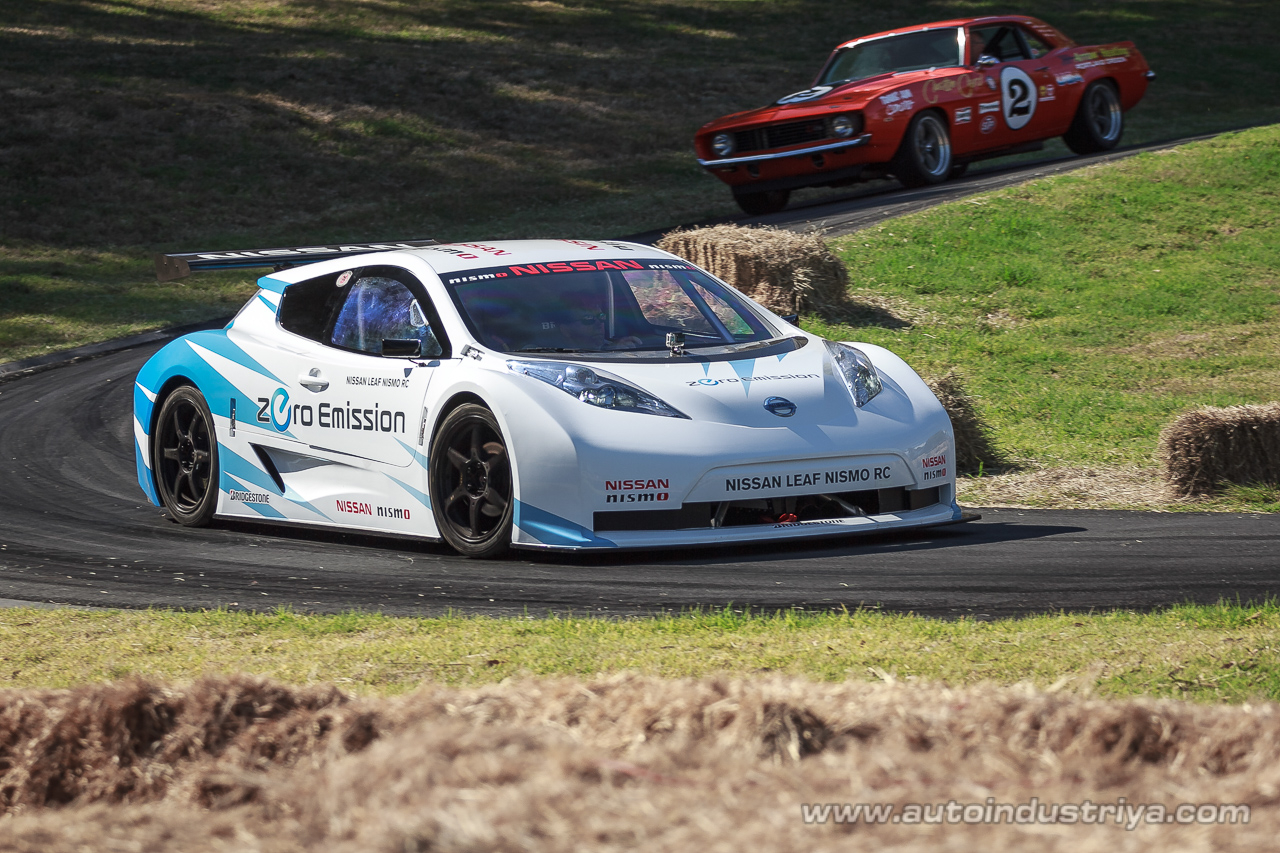 McRae’s win marks the first time someone won at Leadfoot other than a Millen family member. Despite his win, McRae thinks the run wasn’t perfect since Rod Millen had previously set a faster record time. Helping McRae take the top spot, the Vantage Motorsport Impreza WRX STI pushes 850PS along with full tarmac specification including heavy modifications to the body, brakes, wheels and tires. 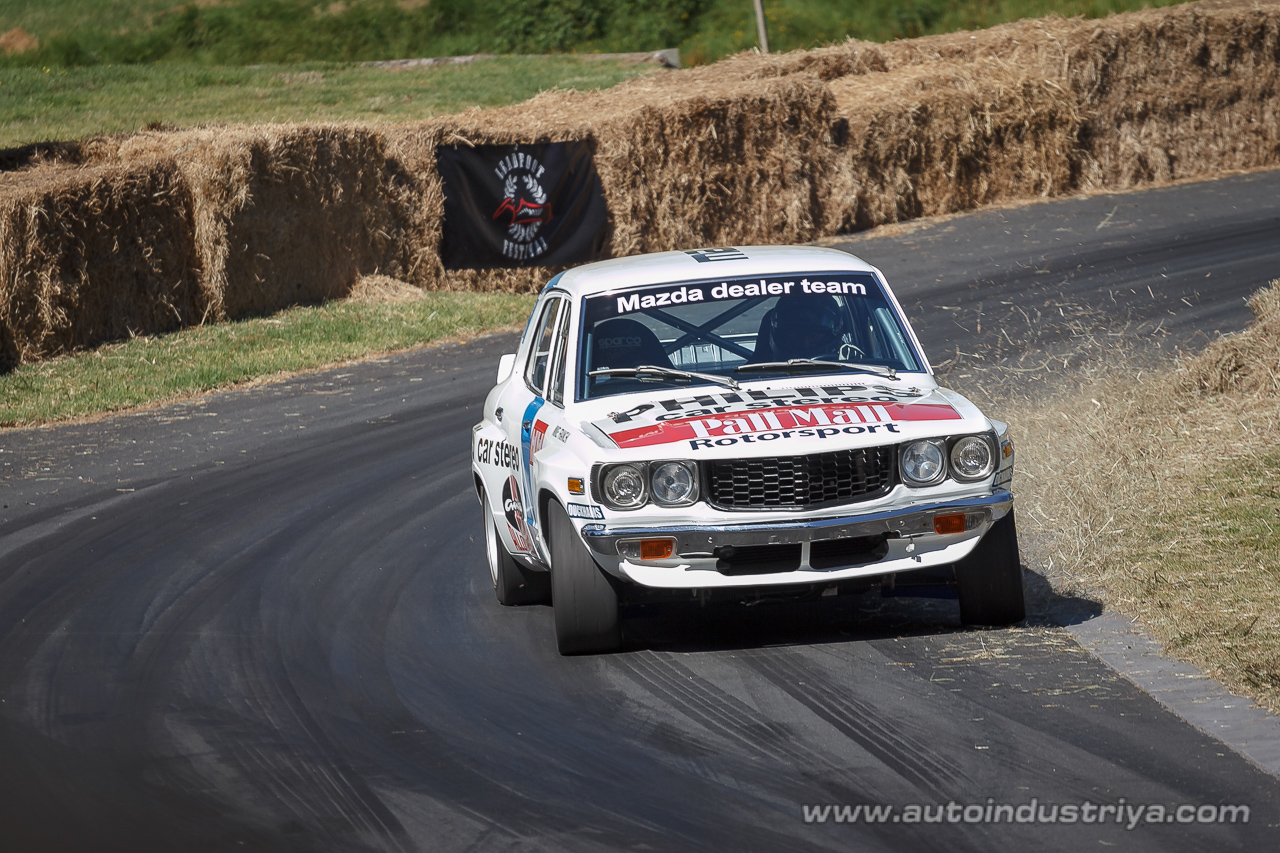 With his Toyota Celica being out of commission, Leadfoot Festival Founder and ranch owner Rod Millen was unable to square against the faster competitors in the top 10 shootout. Instead, Millen opted to use a 1975 Mazda RX-3 to go up the driveway this year. His pistonless machine helped secure a win for the 1960 – 1975 category. Despite being unable to gun for the fastest time this year, Millen enjoyed the event well beyond getting behind the wheel.

“I’m proud of how well this event has been received. I want to say thank you for the incredible support from our corporate partners, from all our guests, our competitors and our volunteers. The credibility that the Leadfoot Festival has now is so rewarding for my wife Shelly and I and it truly is still a festival,” Millen said. 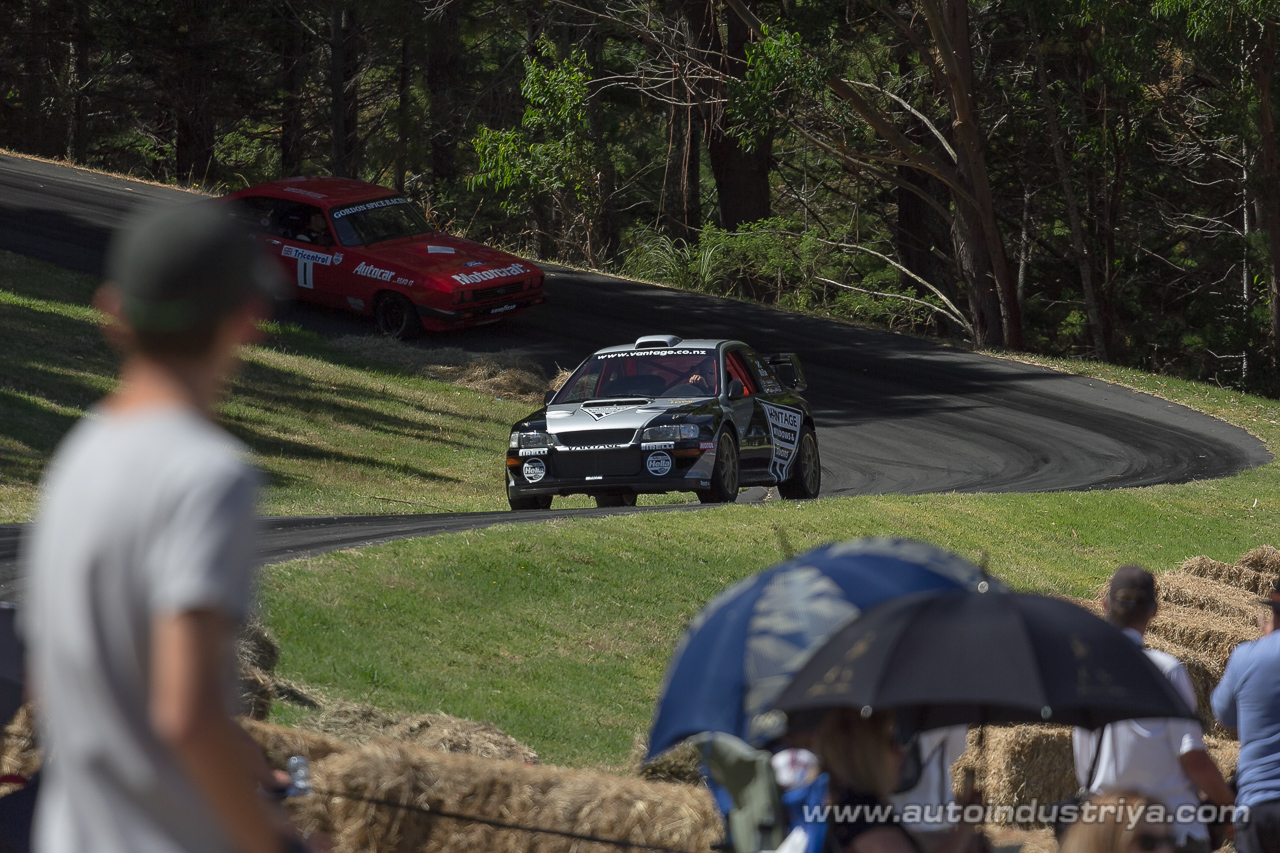 The Leadfoot Festival makes for a very well rounded celebration of all things motorsport. And with all the bases covered across several disciplines and ages, certainly the festival had something for every type of gearhead in attendance.

From rule revisions to driver swaps, we cover the changes in Formula 1 for the upcoming season

City in search of Art