The streets of Bonifacio Global City played host to another formula racing experience as Filipino-Swiss GP2 driver Marlon Stockinger took time off between races for Slipstream 2.0, a roadshow with the Lotus team. Stockinger drove a Formula Renault 3.5 car from the World Series by Renault on the streets of BGC with its V6 engine roaring to the cheers of fans and well wishers. 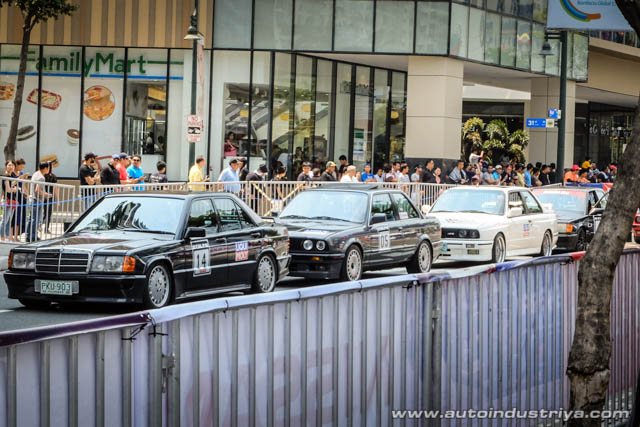 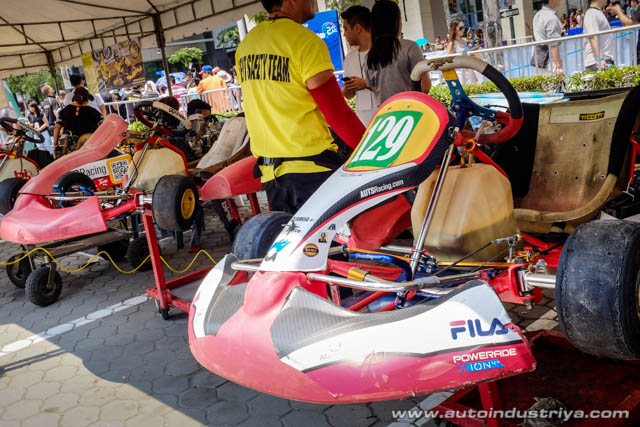 Nissan Philippines plays part in this year’s festivities as Marlon Stockinger is one of the guest judges for their GT Academy virtual race driver search program. 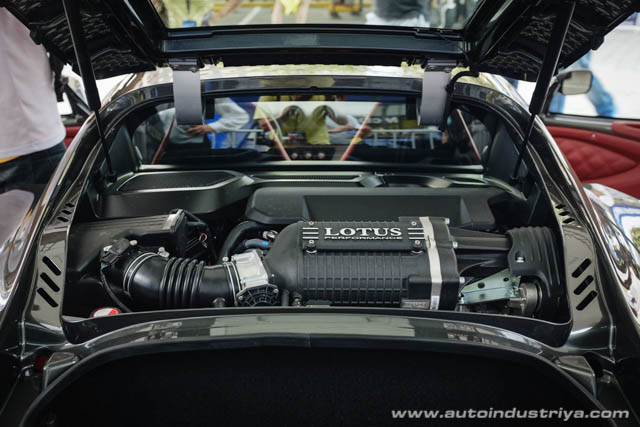 Lotus Manila on the other hand staged their first public preview as the brand makes its official debut in the Philippines in August through Autohub Group.

He is currently competing in the GP2 Series with Status Racing driving a spec Dallara chassis powered by a Mecachrome prepared 4.0-liter V8 engine producing 612 PS @ 10,000 rpm. The race series is considered to be a significant stepping stone to Formula One; if a driver does particularly well, he gets to move up to the pinnacle of motor racing.

Notable GP2 graduates in Formula One include Nico Rosberg, Lewis Hamilton, Nico Hulkenberg, Timo Glock, Pastor Maldonado, and Romain Grosjean; all drivers were WSR champions. Davide Valsecchi, if you remember from the first Manila Lotus roadshow was also a GP2 champion; only made it as far as test driver. More recent graduates from the series are Felipe Nasr and Marcus Ericsson. 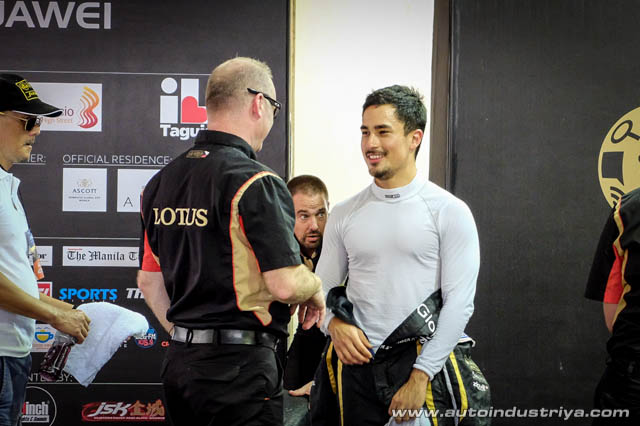 Scoring points will be critical this year, while next season will be a make or break for the 24-year-old; considering there are lot of drivers vying for a Formula One seat as well. Whether he does make it or not, it is still opens the possibility that the Filipino can. 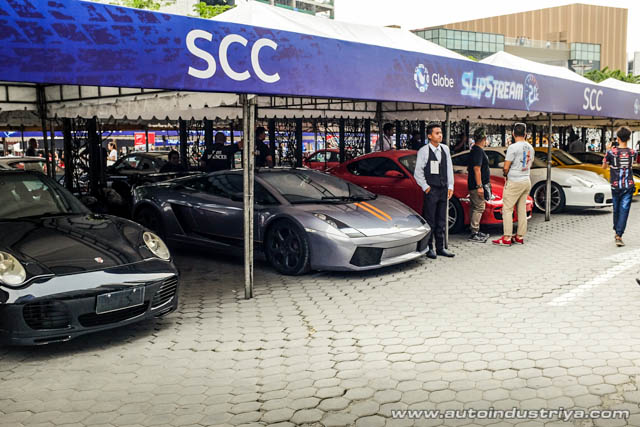 A possible future would be the FIA World Endurance Championship driving LMP (Le Mans Prototype) cars. With several F1 drivers actually taking part in the championship or selected races, it is a different kind of challenge and equally prestigious.

Immersing in the sights and sounds of the Clubman Racing Series

Paying tribute to one of the brightest stars in Philippine motorsport history: Jovy Marcelo