The Altis Club Philippines was formed to gather individuals who share a common passion for the Toyota Corolla Altis. Aside from this, the club intends to build a "strong" and "lasting" friendship among its members. 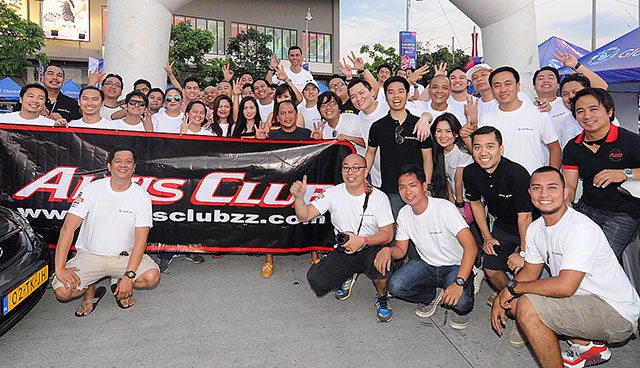 Altis Club Philippines was founded on November 6, 2004. It started with three pioneer members which includes Conrad Young, Mark Vergel de Dios and JB Gosiaco. Then, the three pioneer members decided to get the ball rolling and formed a Yahoo group dubbed as "Altisclub." From there, they invited fellow Altis enthusiast to join the group. 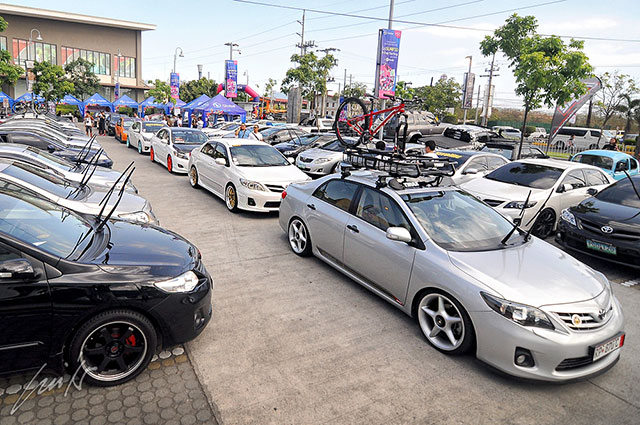 Currently, Conrad Young is the acting president of Altis Club Philippines. As of this writing, the club has 1,893 Facebook fans and 150 active members. In addition, the club has around 6,000 forum members.

According to Altis Club Philippines, they usually have a monthly eyeball (EB) held either at Bonifacio Global City, Paseo de Magallanes or Metrowalk. 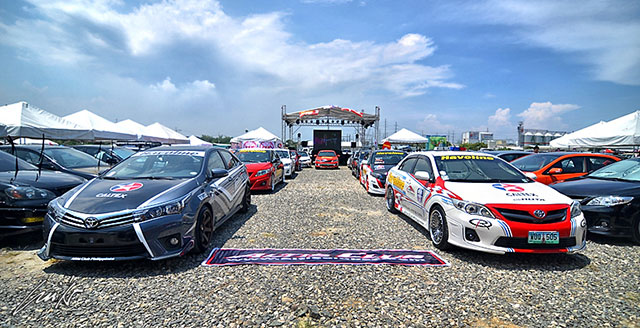 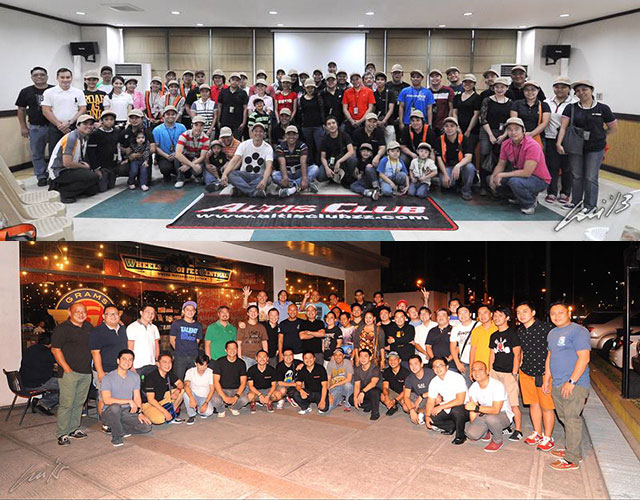 When asked what is unique to Altis Club Philippines, the club said that their group is not just a car club, but a life long camaraderie as "friendship transcends all limitations." Altis Club Philippines also shared that some of its members who no longer own a Toyota Altis still opt to remain a registered club member. After all, the club believes that "once an Altis member always an Altis member."

Looking to join? You can find Altis Club Philippines on Facebook.

Honda Club of the Philippines

Honda Club of the Philippines, a community wherein Honda owners can interact, talk, exchange ideas and points of view about their cars.

MitsuLancerPH was formed to discuss anything and everything about the Lancer