On March 2, 2014, a group of 9th gen Civic owners met in Razon's by the bay and decided to come up with a group of their own. The rest, they say, is history. Civic IX Philippines celebrates all things about the ninth generation of Honda's venerable C-Segment car. A year after that fateful meeting in Razon's, the group has managed to be recognized and inducted as an affiliate of Honda Club Philippines, making them the official 9th generation Civic subgroup. 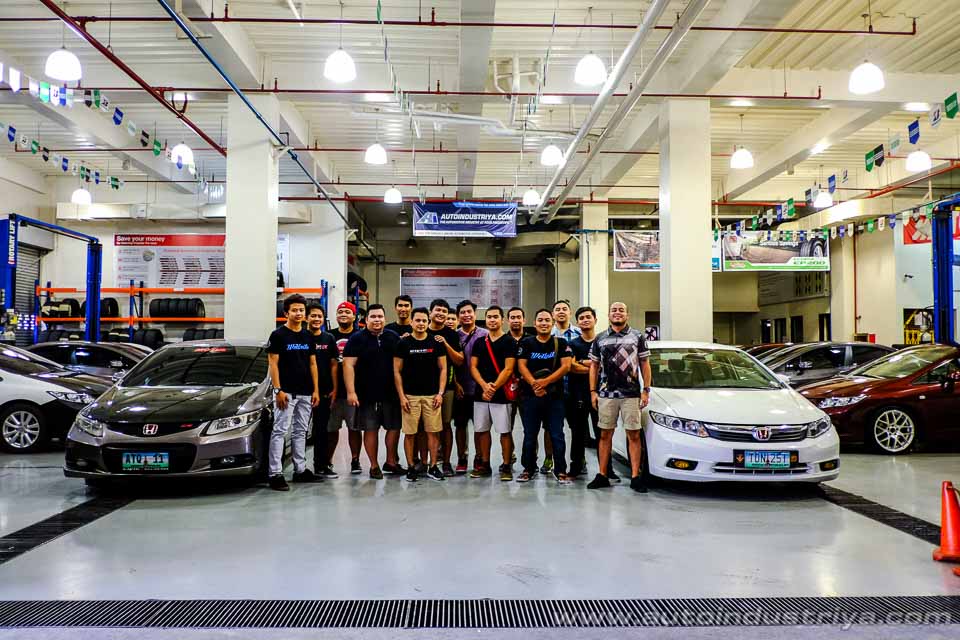 The pioneers behind Civic IX Philippines are John Morris Delos Santos, Rey Padua, Leomark Okada, Ryan Dizon, Alvin Marqueses, Jon Dela Cruz, Michael Binagudos, Kenneth Bauan and James Reyes. Not only were they among the first 9th gen Civic owners who attended to the ever first meet, they were also the original members of the board. Since then, the club has to restructured itself and lessened the number of board members to five. Now the board comprises of Dave "Dhie" Sbaïz, RhyRhy Nebres, Michael Binagudos, Mark Antonio and Jon Dela Cruz. To date, Civic IX Philippines officially has 45 active members.

The members of Civic IX Philippines instill the core ideals of friendship, respect, fun and most importantly, the love and respect for the automotive scene and industry in the country. The vision of the club is to be the premier 9th-Generation Civic club in the country that caters to the love felt by man and machine. Despite the humble roots of the Civic, its the love of the it's the passion for cars, particularly the Civic, unites the members of Civic IX Philippines. The club instills respect among its members because of the diversity of the members of the group. The topic of diversity isn't limited to the different backgrounds and lines of business and trade of the members, but also the diversity of car builds. 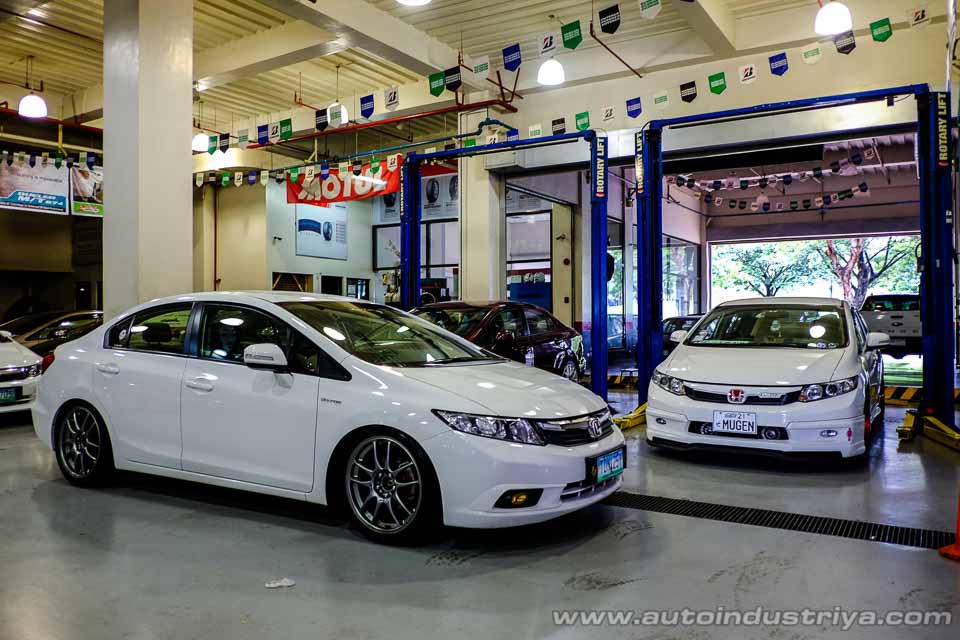 Unity and camaraderie go hand in hand in describing Civic IX Philippines, sticking togeting during shows and meets. The group descibes itself like a brotherhood, occasionally teasing and making fun of each other like siblings at gatherings. Every gathering is like a reunion of friends, going on and on talking about builds, families, dreams, aspirations, shortcomings and success stories. The dynamic of the group has always been about the bonding and summation of everything that makes Civic IX Philippines more than just a club but, rather, family.

Outside EBs, the club does fun runs, meeting up in the morning and heading out for a quick lunch. The laughs and cheers last longer than the run itself. The club also does night runs wherein members would get together at their favorite hang out spots for some more laughs and cheers. Civic IX Philippines also likes to join carshows, be it big or small. At the moment, the club is planning to organize a track day and offer advanced driving courses as well as a refresher on the basics. Not only does the club aim to improve each member's driving skills, but to also add knowledge on the do's and dont's while on and off the road in relation to car ownership which carries with it certain responsibilities. 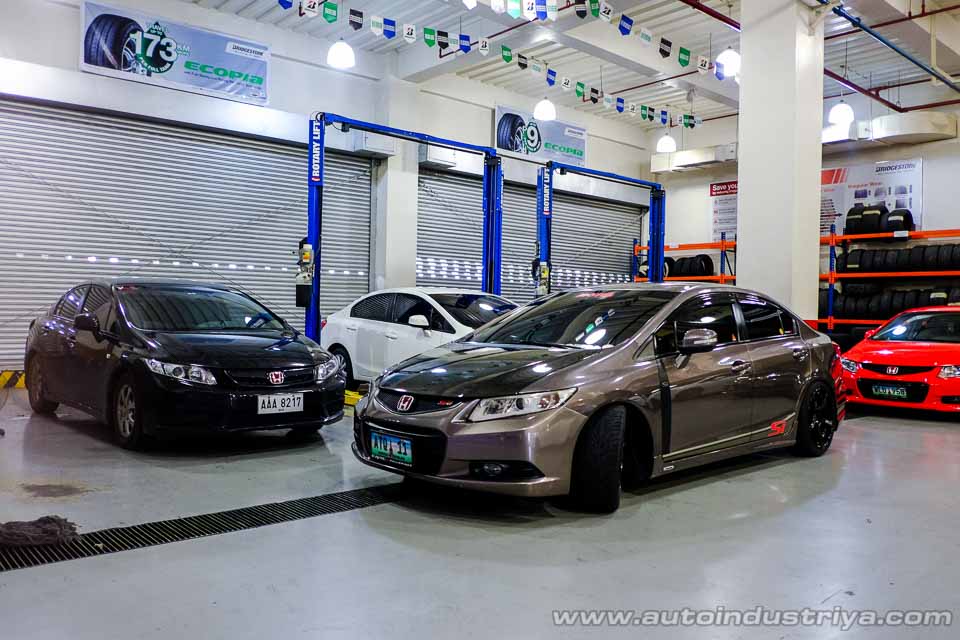 Civic IX Philippines is also involved in charities as well. The club's latest charity event was with Honda Club Philippines back in 2015, where everyone got together and pitched in to share blessings to orphans last year. Despite their generosity, the group stays humble, saying, " we are most certainly not saints in this world," and extends their gratitude to HCP President, Pia Traje, along with the bona fide members of Honda Club Philippines for giving Civic IX Philippines the opportunity to join them in their charity events. "We're just few goofballs with hearts of lions packed selectively with a mouth of a sailor," quips Dave "Dhie" Sbaïz. With a car club that injects humor, brotherhood and unity, who wouldn't want to take part?

Interested? To join, one must comply with the club’s points system. An aspiring member present in a monthly EB is entitled to 2 points. If he comes and stays for more than 2 hours, he shall merit another point on that day, scoring a maximum of 4 points per EB. The aspiring member must be able to score 10 points and pass the Board Member’s deliberation to be able to become a Bona fide member.

Own a Suzuki Ertiga? Club Ertiga Philippines welcomes you to their family

Old or new, Jeep Club Philippines is all about the iconic off-road brand