There's no denying that there are a lot of Filipinos who swear by the Toyota name. And then there are those who live and breathe Toyota.

That's where Grupo Toyota comes in. 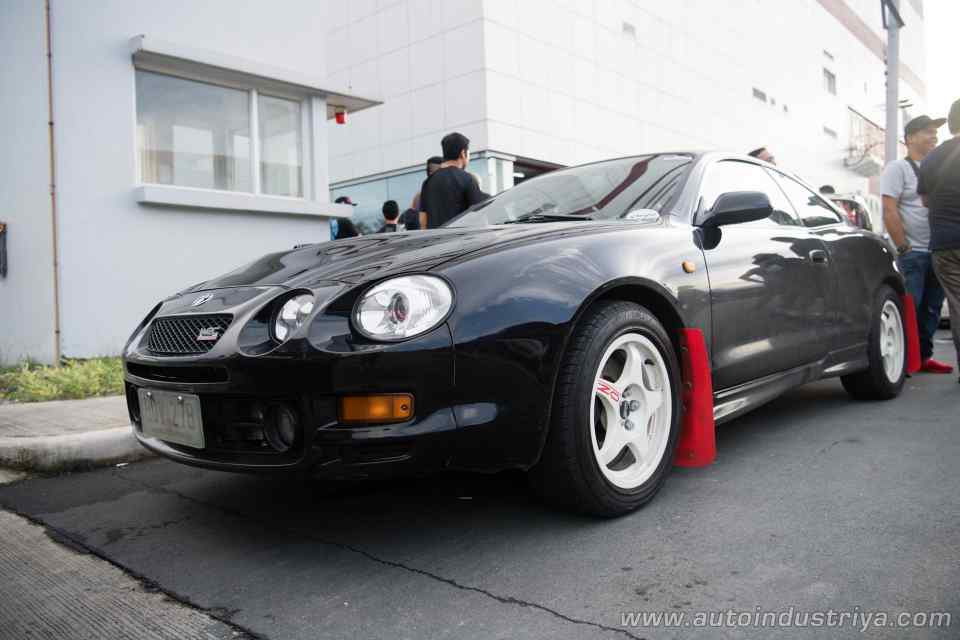 Since 2003, the club has been one of the most prominent groups of the much beloved brand, and to think it all just started with just 12 friends who love their cars. After all, Toyota's tagline back in the day was 'I Love This Car' and they've sure put that into practice.

From the start, the club's 12 founding members focused on camaraderie among friends and family, along with the love for the Toyota brand. That still stands to this day as they are proud to say that Grupo Toyota has been the home of several generations of members, from grandfather, to father, to son/daughter. 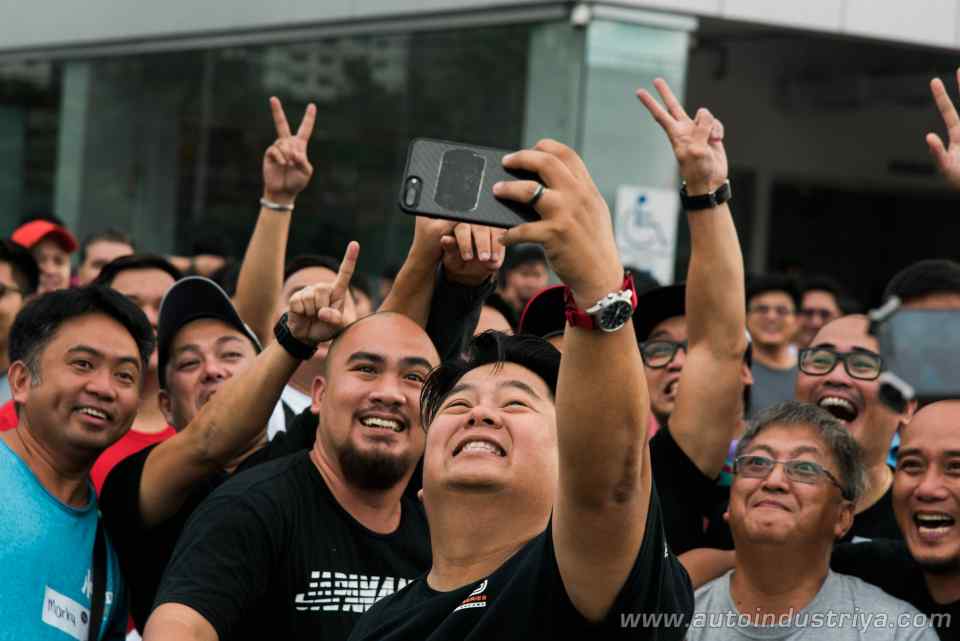 They're also one of the strongest car club groups out there with about 17,000 members spanning across the globe. Over 500 of them are highly active members, always willing to help out the newbies. There's even about 100 members abroad, from North America to the Middle East, who are also very active.

The club is jam-packed with activities too. There's the Quarterly Grand Meets (GEBs for those who remember what forums are like), street sprint clinics, donation drives and, for those with fuel in their veins, track days. Speaking of track days and motorsports, the club has members who are active in several racing leagues in the country. From the FlatOut Race Series (FORS), to the Philippine Autocross Championship Series (PACS), you're bound to see a Grupo Toyota member tearing up the track. In fact, the racers in the club even have their group, known as the GT Racing Team. 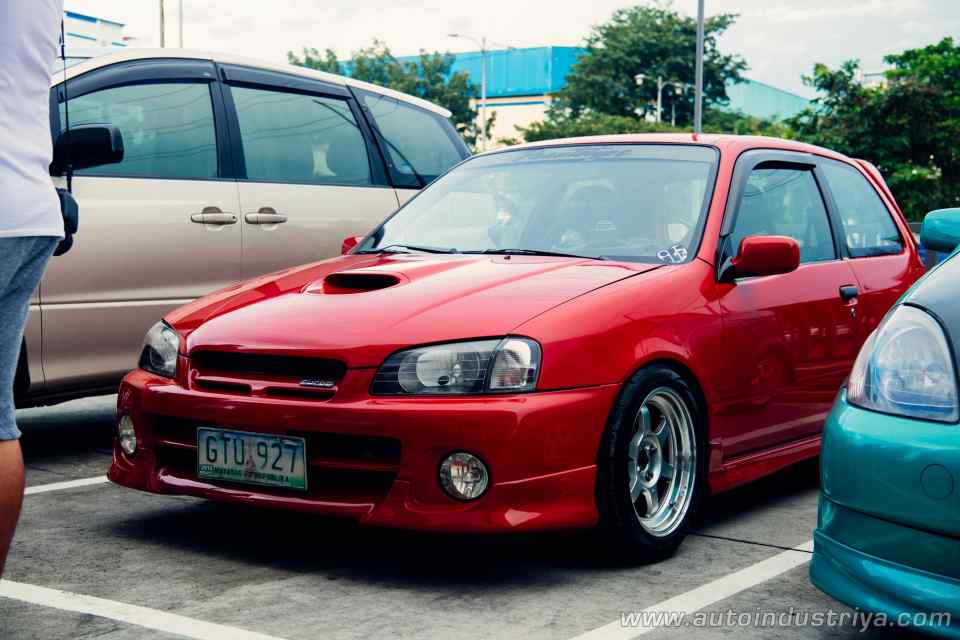 More recently, Grupo Toyota held their Super Sprint Clinic at Meycauayan Bulacan, along with their first ever mini car show. Giving back to the community is also part of Grupo Toyota's core values, which was done during their toy drive for the Baseco kids. “The year was just recently capped off by the GT x TMB Meet (sponsored by Toyota Manila Bay).  This is the first of a series of meets in partnership with the TMBC Group. All meets were well attended by over 300 members. The club plans to revive its mini-meet nights, in cooperation with Toyota Manila Bay and the TMBC Group.” said Jill Elicano-Tan.

What's special about Grupo Toyota is the fact that you don't actually need to own a Toyota to be part of the growing family. If you're interested in joining, your love, passion, knowledge, and appreciation for the brand is your ticket to being part of Grupo Toyota. The next step is getting to one of their meets, be it in a Toyota, or another brand.

You're probably asking, is there a fee to join? The short answer is no but membership is measured by one's engagement and involvement in the group. “Over the years we've had members who join, and then eventually their attendance at meets and such tapers off due to work, family and other commitments, only for them to rejoin us later on, with or without a Toyota, and many times with their kids in tow,” said Elicano-Tan. 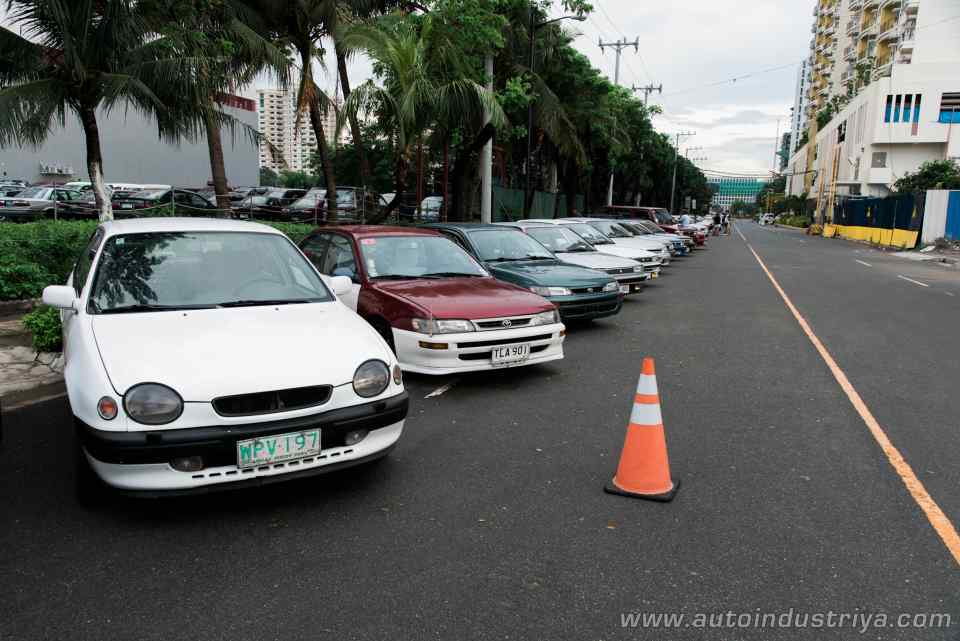 Given that the Corolla was among the best-selling cars back in the 90's and 2000's, it comes as no surprise that a lot of members roll in 'Small-body' (1988-1993), 'Big-body' (1993-1998), and 'Love life' (1998-2001) Corollas. Among the new models, it's the Vios, Yaris, Fortuner, and Innova, that prove to be popular (and perhaps, with no surprise). The cars vary from stock, tuned, for play, or for display. If classics are more your thing, Grupo Toyota is more than happy to welcome you to the group as there are members with rare and classic Toyopets, Delta Motors-era cars, and highly desirable gray-market models such as the Corolla Levin, Sprinter Trueno, and MR2. 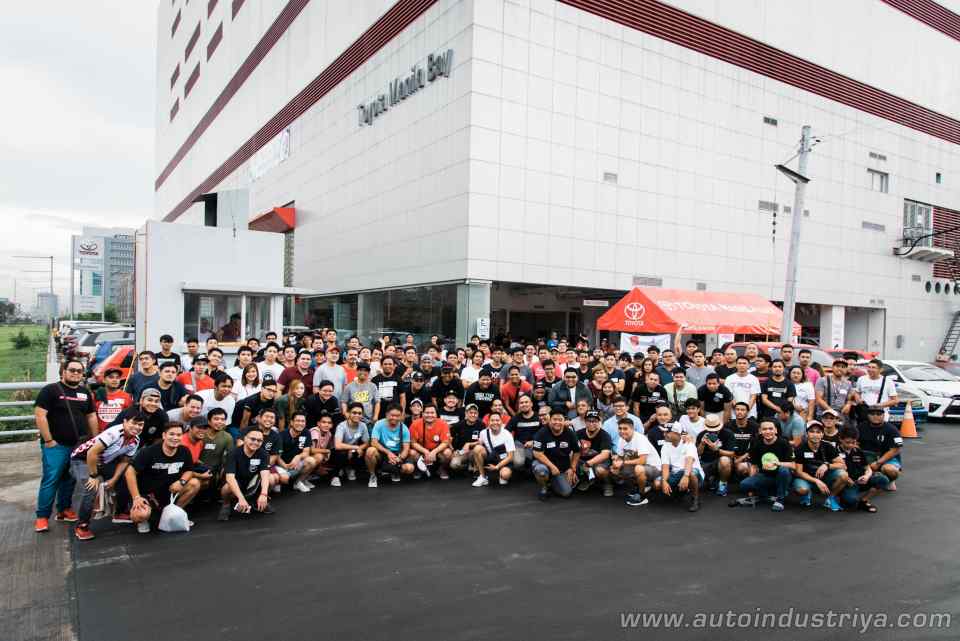 15 years have passed since the club was formed by 12 Toyota fanatics, and it has blossomed into a venue for the brands biggest fans to come together. With a club that passionate and dedicated to Toyota, the club won't be slowing down any time soon. At the end of the day, for as long as you love Toyota, or know a lot about the brand, whether you own a Cressida or a Supra, or even if you don't own one just yet, you are more than welcome to be part of the Grupo Toyota family.

Own a Suzuki Ertiga? Club Ertiga Philippines welcomes you to their family