The Honda Club of the Philippines was originally founded in June 23, 2001 when a group of like-minded Honda enthusiasts decided to form a club to share their common passion for Honda vehicles. Carlos de Guzman founding president of the club which started with 10 people meeting in a parking lot. The meets went on for weekends to follow and so began the forming of HCP. 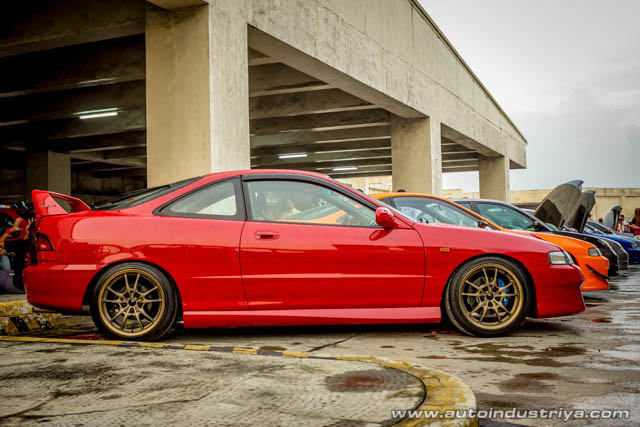 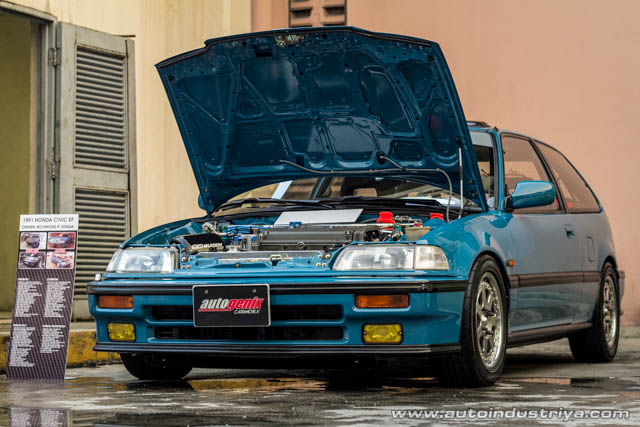 Honda Club of the Philippines recently celebrated their 14th anniversary with a grand get-together as well as a show and shine event comprising 105 cars from its members and friends. Nearly 100 more Honda owners trooped to Sta. Lucia East Mall with their cars to bring the total to a little over 200 cars. The total number of individual attendees was estimated to be 320. The event was supported by Carlo Lee, The Iann Fuentes Foundation, Brembo, Big Bert's, JC Car Audio, Meguiar's, and Speedlab.

With dozens representing their respective sub-groups, we saw several preserved, restored and customized Hondas as old as the EF body Civic to import market models like the Integra Type-R.

It was not restricted to cars as there was a handful of well-prepped CR-Vs representing the crossover segment. It would be nice to see Odysseys, Pilots and Brios in future events. 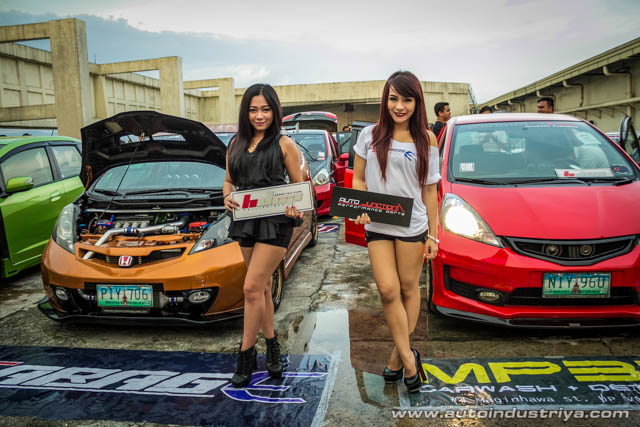 After de Guzman, there were other visionaries like Martin Diez, Bong Hernandez and Juno Ongteco who helped shape HCP to what it has become. The club is currently being led by Pia Traje who has held the leadership role since 2013.

Want to be part of HCP? Visit their Facebook page or forum.

Love Nissan Pickups? Then Team Navara Philippines, Inc. is the club for you