The online community was founded in June 2008 by like-minded enthusiasts of the JDM (Japan Domestic Market) car culture. The underground monicker was derived from the secretive organization of meets through private messaging and SMS messages by the group's founders who decided to put up a forum to discuss and share about their passion about Japanese-market style car tuning and styling. The group held its first fun-run a month later up the mountain pass of the Marilaque highway. Word quickly spread about the group the following week and it started to gain popularity as JDMU was opened to the public from its secretive beginnings.

As the group gained further popularity, it registered its official domain name in October of 2008 as www.jdmunderground.ph - the official online identity of JDMU. Despite growing in numbers, the founders still maintain a strict screening procedure in accepting members to the community. They have to share the same passion and be able to interact with a diverse group of individuals who appreciate each other's hard work as well. 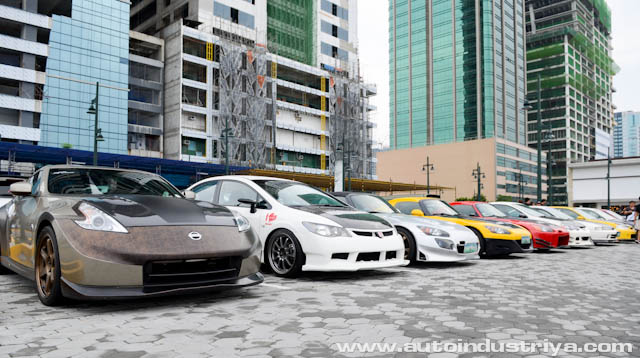 While the group started off with mostly Honda enthusiasts, it has since added members with cars from different Japanese brands as well. "It was just coincidental that we all got together as Honda owners, we love other brands as well. As long as they're JDM," says Pow Anticamara co-founder of JDMU.

The group is more popularly known for its infamous "Yabangan Nights" or YN, their weekend meets where they bring their rides for their fellow members to appreciate. A regular YN would attract about thirty to forty cars. "The YN is not to show off to other people, it just so happened that the word 'yabangan' in Filipino means showing off, but we are just there to express our pride in our passion," adds Anticamara. 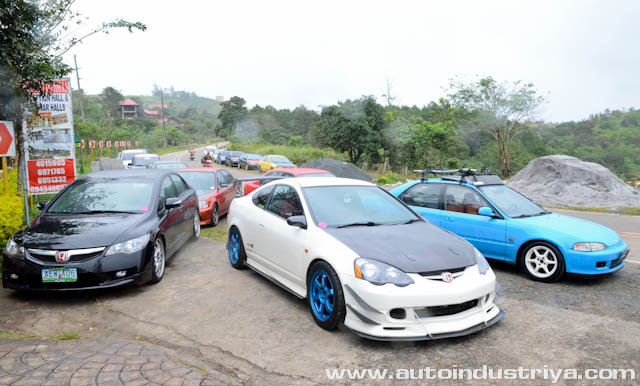 JDMU still does their morning drive up the mountain pass, which they now call Pandesal Meets. I was actually able to join in one of their runs which had over thirty cars. They have also successfully organized three trackdays which attracted hundreds of participants.

"JDMUnderground Philippines is not a club nor part of any car clubs. This community was made by JDM enthusiasts for JDM Fanatics. To some, we may appear too hardcore, but this is who we are," said Anticamara.