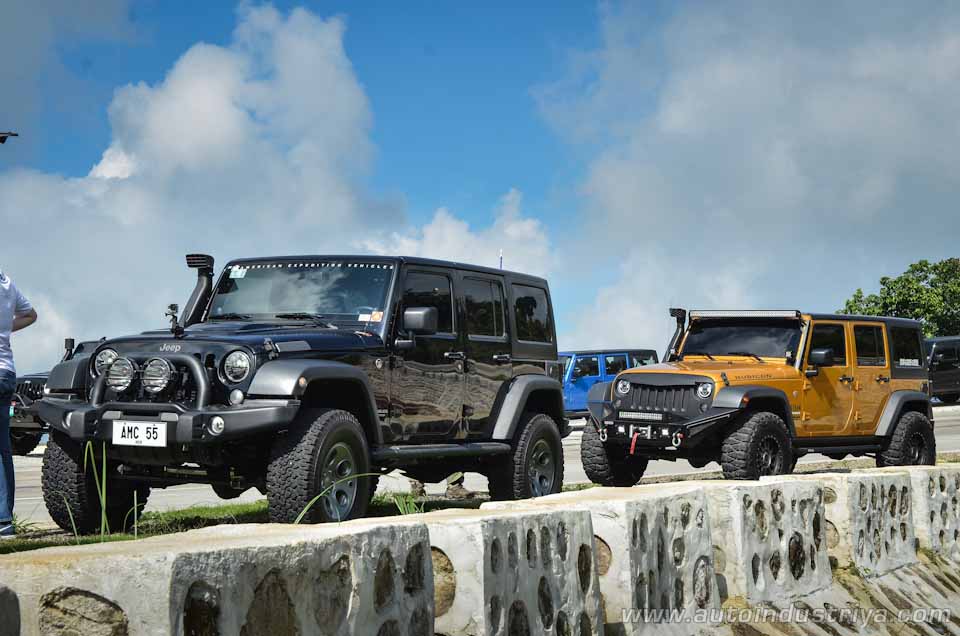 The club was formed to gather a set of like minded Jeep enthusiasts and serve as a venue for the exchange of ideas. Jeep Club PHL also allows members to share experiences, latest aftermarket accessories and the latest trends in modifying their vehicles. It also provides a venue to bring to the dealers and distributor positive or negative comments regarding their vehicle and after sales services. The club was also created to foster camaraderie and unity among jeep owners not to mention meet new friends. 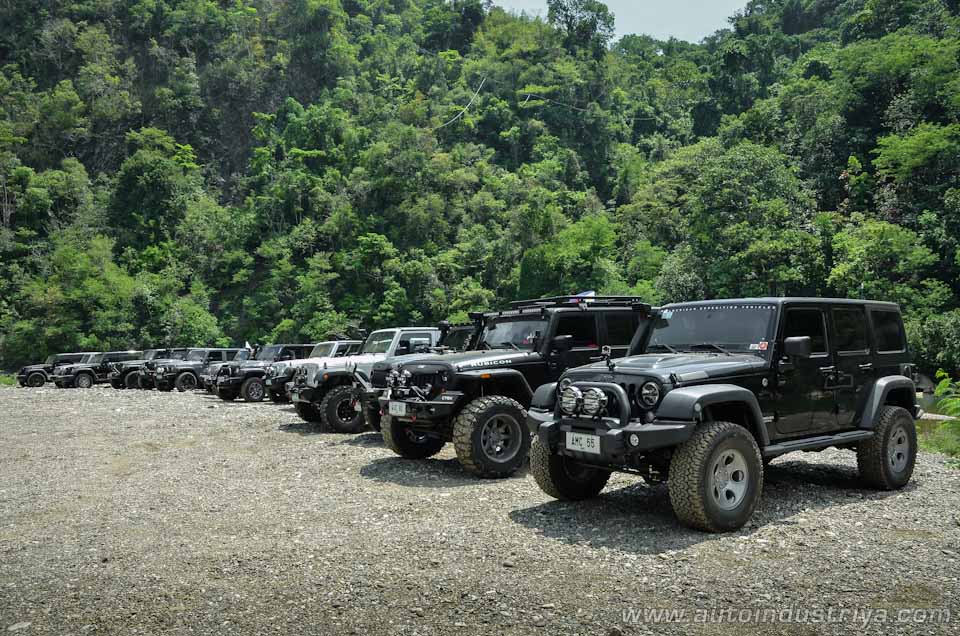 Jeep Club Philippines is mostly made up of Jeep JK aficionados where they hold their official activities and meetings in Jungle Base 4x4 center in Tanay, Rizal. The first meeting was made possible with the support of Auto Nation Group Marketing executives led by Ms Chinky Adriano. Since then, the club has held regular monthly meetings discussing various subjects such as club activities and future projects. The first meet saw over 40 Jeep Wrangler owners making their way to Jungle Base. 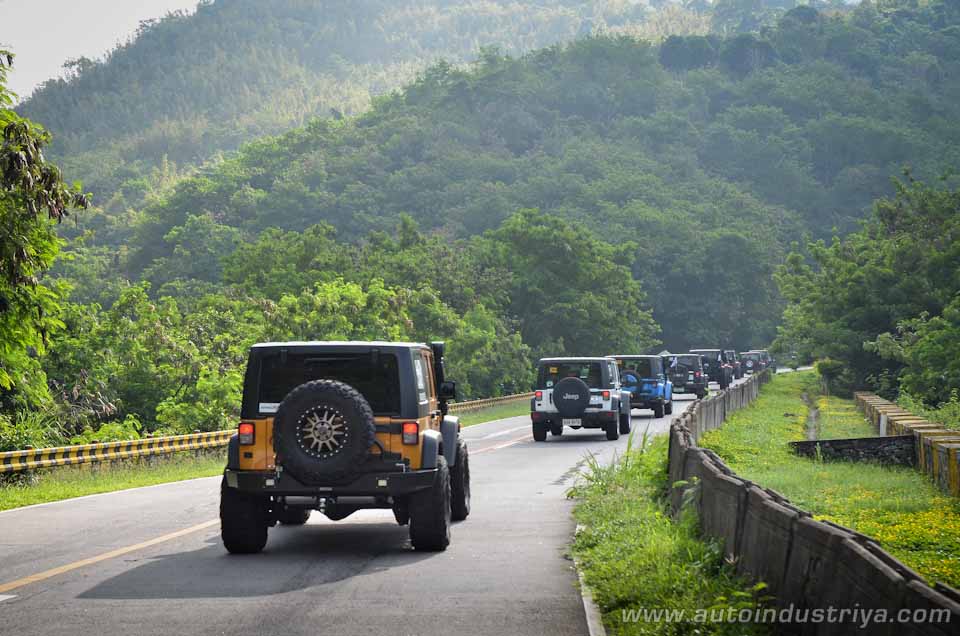 Initially, the group had more than 300 members based on FB database. The heads have have since trimmed it down to 34 active members as the club continue to expand its membership base. The club’s activities is centered on off-roading to better understand and enjoy the vehicles capability.

Another common hobby among the club members is shooting. The club has recently undertaken a Gun safety seminar course followed by a three stage fun shoot. Other activities lined up are medical missions to remote areas, especially those communities that are in dire need of medical help. Jeep Club PHL also planning to create projects that will form the core of socio-civic responsibilities to help the poor, elderly, destitute and the dying. Since the club is still in its infancy stage, the latter projects are currently in the planning stages and will be carried out very soon. 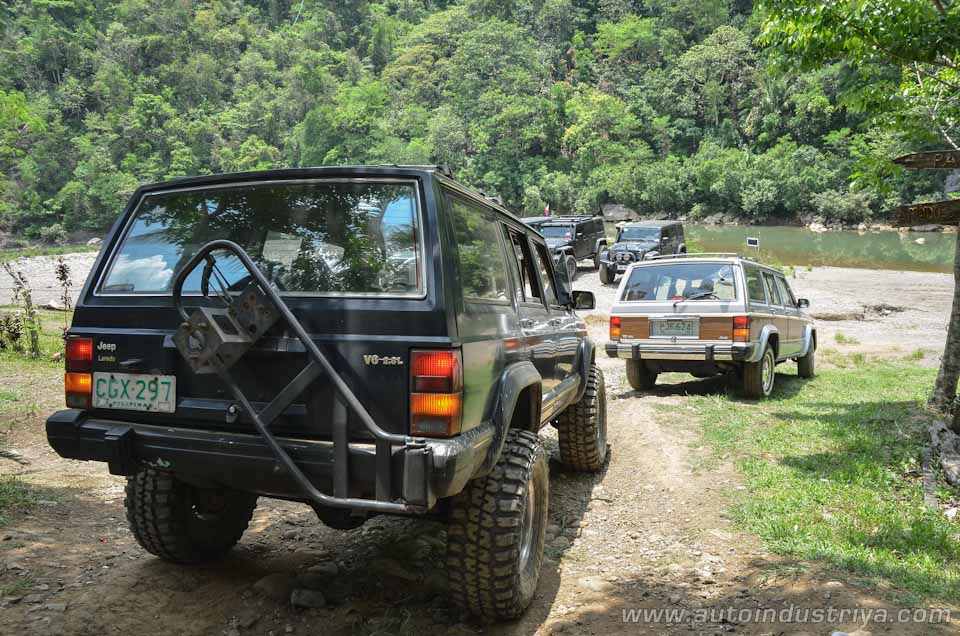 Jeep Club Philippines is inviting owners to join and can can do so by e-mailing their intent to join the club at [email protected]. An application form would be sent to them and may send the accomplished form together with the proof of ownership of a Jeep Vehicle ( any model, any variety ) – OR/CR, or notarized deed of sale for acquired second hand vehicle and shall be governed by existing rules on membership. As mentioned above, membership to Jeep Club PHL is not just exclusive to Wranglers but also to Cherokees, Grand Cherokees and other Jeep models from the past.

Love Nissan Pickups? Then Team Navara Philippines, Inc. is the club for you