Team Navara Philippines, Inc. (TNPi) was founded two years ago by Joey Santos and Royce Tan and is currently being managed by 5 “admins”, 2 of which are the president and vice president of the club (Jess Angeles and Gem Villota, respectively), Joey Santos, Royce Tan and Anthony Tejada. TNPi is a motoring group composed of owners and enthusiasts alike. 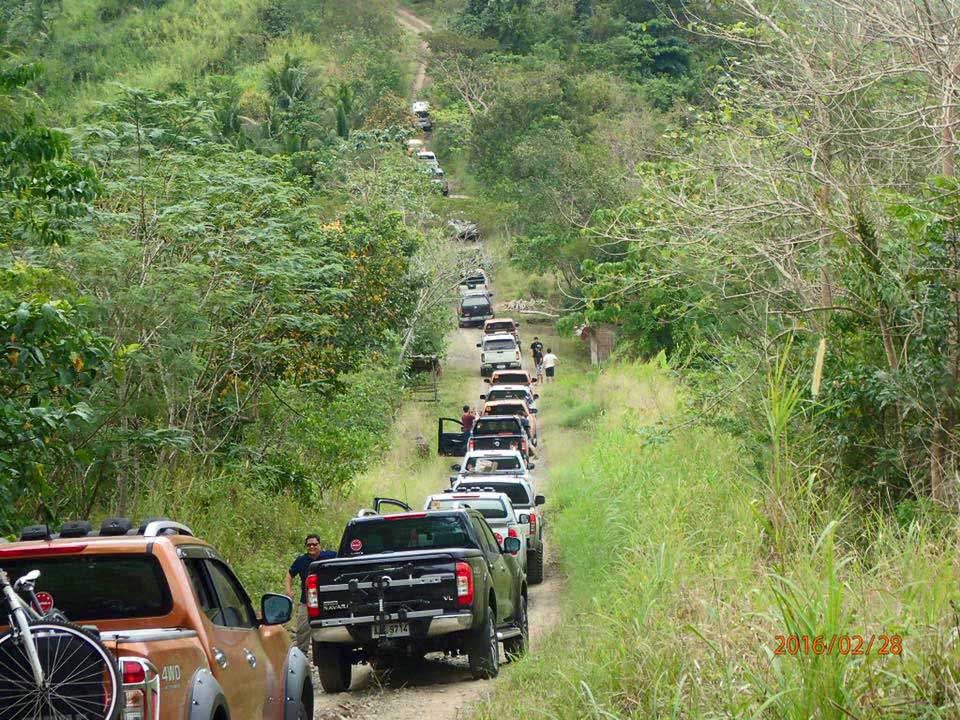 The club says it was established on the basic foundation of Family, Brotherhood, Community and Fellowship. The group also aims to create an atmosphere of respect and harmony among its members while enjoying the brute, power, longevity, and comfort of all the Nissan Navara models, the D21, D22, D40 and the D23 NP300.

Members are encouraged to organize regular group meetings, technical clinics, outreach activities, family picnics and fun-runs. They are also encouraged to have fun, freely network with other members. TNPi also encourages members to recruit Navara owners and enthusiasts in and around the country regardless of gender, age, religion and race and the club does not tolerate discrimination. At the moment, TNPi has close to 500 “netizens” and 250 registered and active members. 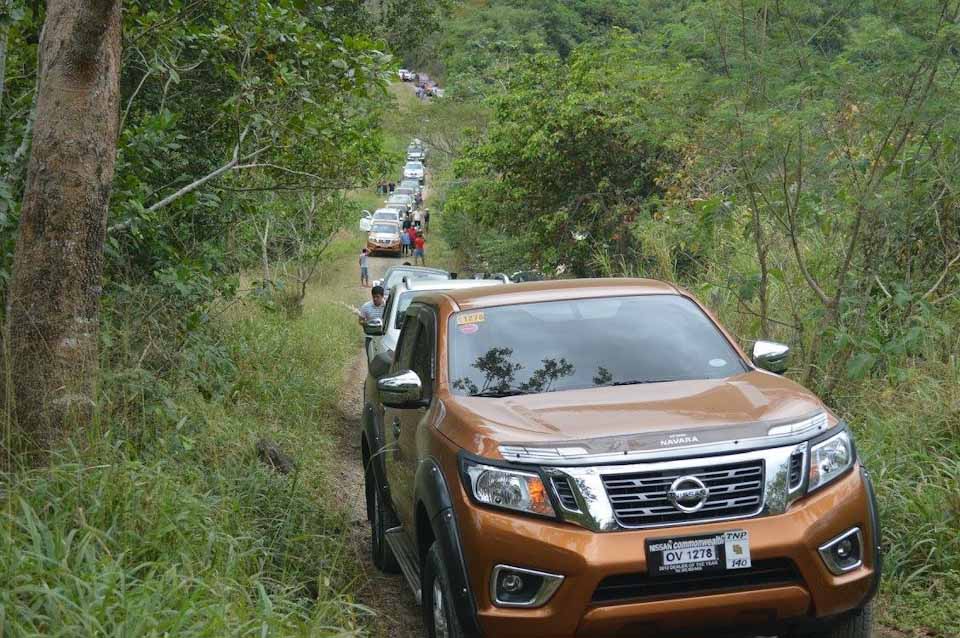 All activities made with TNPi are considered “major” as the team believes these help form a bond among members. Each get together is considered an important building block of how TNPi envisions the club to be. These activities include, family picnics and gatherings, fun-runs, off-road technical clinics, engagement with Nissan Dealerships, technical discussions with Nissan Philippines and outreach programs. 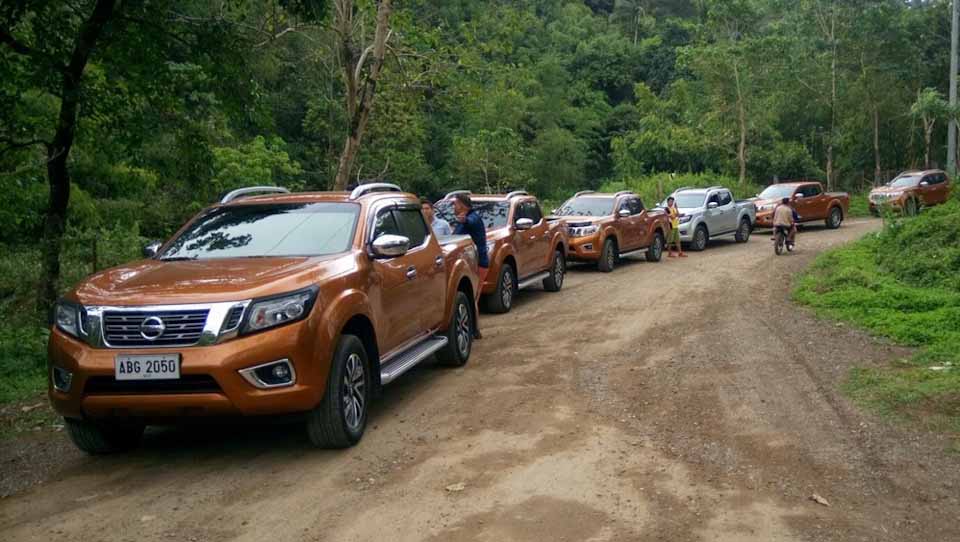 “EBs” or “get-togethers” are held as often as it could and varies depending on the members, admins and officers’ availability. Location also depends on where plans to head to next and EBs are usually part of fun-runs and family-oriented activities. In fact, TNPi just concluded their Bicol fun run covering Camarines Norte, Camarines Sur, Legazpi, Misibis, Albay, and Caramoan. There were a couple of recently-concluded meets in Davao and the Visayas region where our officers and admins flew in from Manila to meet the members from that location. 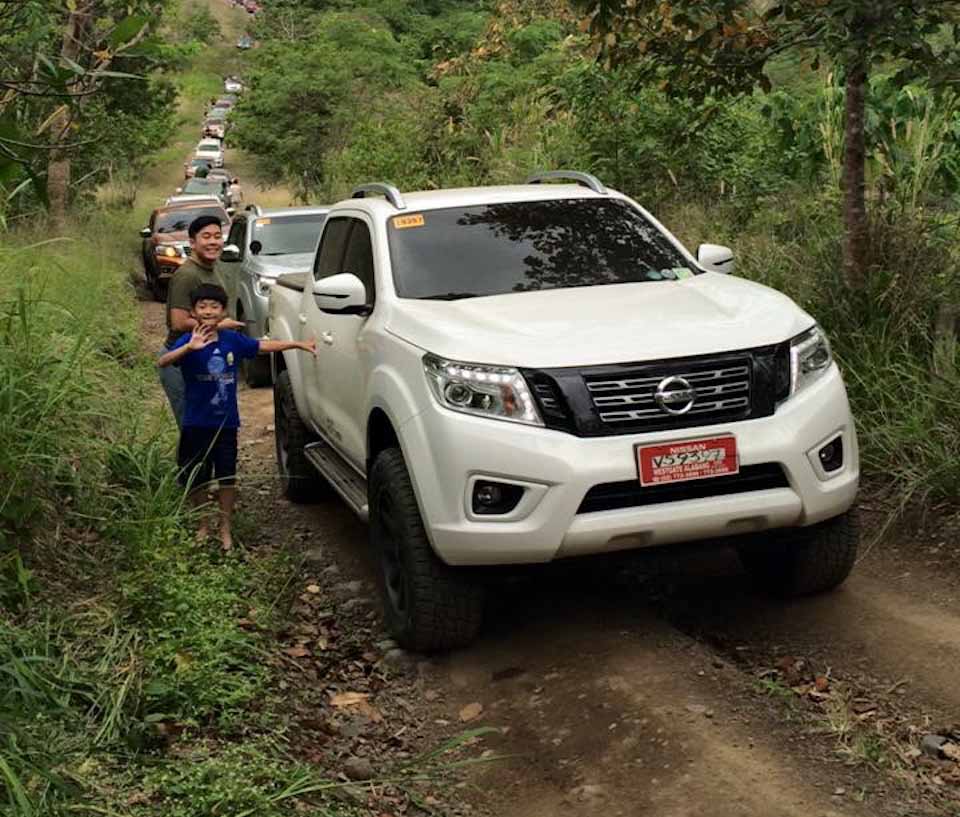 TNPi will be holding a National Convention within the year where all of the members are invited to participate and make new friends. The location is still being finalized but the team is looking at a province somewhere in Visayas since this is the middle point of the Philippines. TNPi believes that the National Convention in Visayas will entice members from all regions to participate and for the families to get a chance to view the beauty of the Philippines while we hold our convention.

For Team Navara Philippines Inc., being part of the club is all about being one family.

Old or new, Jeep Club Philippines is all about the iconic off-road brand

Honda Club of the Philippines

Honda Club of the Philippines, a community wherein Honda owners can interact, talk, exchange ideas and points of view about their cars.