After 16 years of absence in the top class of endurance racing, Porsche triumphs in the 2015 24 Hours of Le Mans on their second attempt after their comeback. The winning team composed of Nico Hulkenberg, Earl Bamber and Nick Tandy with the Porsche 919 Hybrid. With this year's win, Porsche won their 17th Le Mans race after 17 years since their last win. 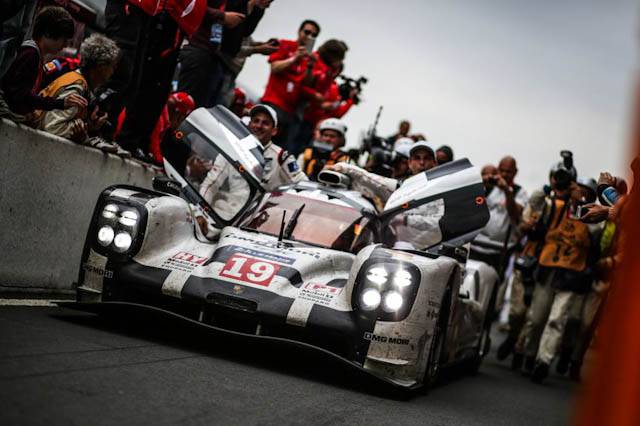 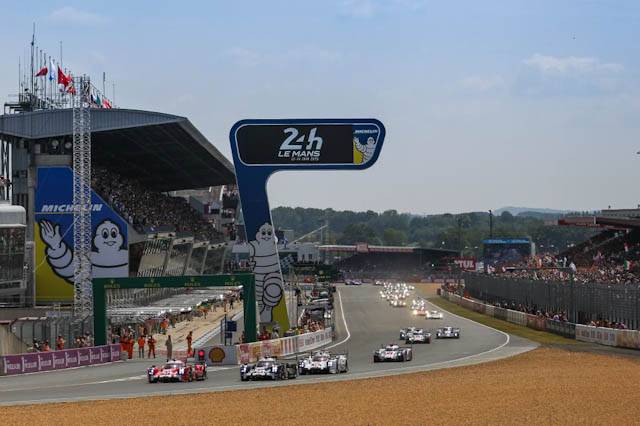 Finishing second was the trio of Mark Webber, Timo Bernhard and Brendon Hartley with their Porsche 917K themed 919 Hybrid. The trio were a lap down from the then second place Audi when the Audi encountered a rash of vibration and bodywork problems. With Bernhard behind the wheel, he was able to take a lap back and overtake the Audi while it was in the pits. By Hartley's stint, he maintained his position until the end, giving Porsche a 1-2 finish. 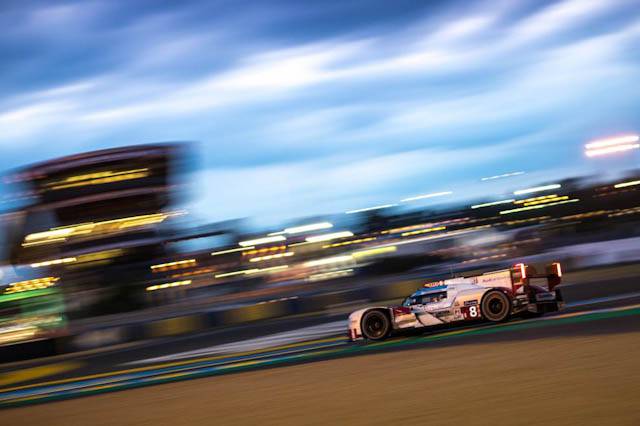 The Audi team of Andre Lotterer, Marcel Fassler and Benoit Treluyer were the defending champions at Le Mans. For most of the race, the trio were tight battle with the number 19 Porsche for the lead. Their chances for the win got closer when the safety car was released with 6 hours to go. Unfortunately, problems with loose bodywork and hybrid system problems forced the Audi to pit and was overtaken by the Porsche. The team recovered and finished third.

Finishing fourth was Audi's Loic Duval, Lucas di Grassi and Oliver Jarvis while in fifth was Porsche Team's Marc Lieb, Romain Dumas and Oliver Jarvis. Toyota ran a quiet race, finishing sixth and eighth with another Audi separating the two Toyotas. Nissan had a rough first outing with their GT-R LM with two cars failing to finish. The two Nissans that retired suffered drivetrain problems while the remaining GT-R LM finished but was marked unclassified for not completing 70% of the race distance. 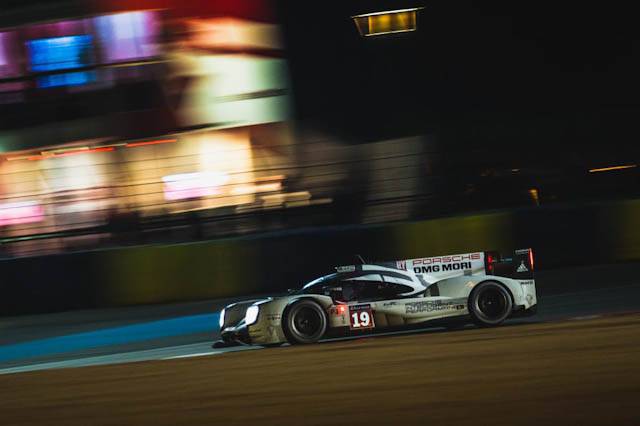 In LMP2, the Hong Kong based KCMG team won with their Nissan powered Oreca 05. Jota Sport came in second with their Gibson 015S chassis and rounding up the LMP2 podium is G-Drive Racing with a Liger JS P2 chassis.

GTE-Pro provided a lot of action past the halfway point. The Corvette of Corvette Racing-GM and the Ferrari of AF Corse were bumper to bumper for several hours until the AF Corse Ferarri 458 encountered problems. Corvette Racing would win GTE-Pro class after 4 years since they last did in 2011. The AF Course Ferraris finished second and third in class, five and seven laps down from Corvette Racing respectively. 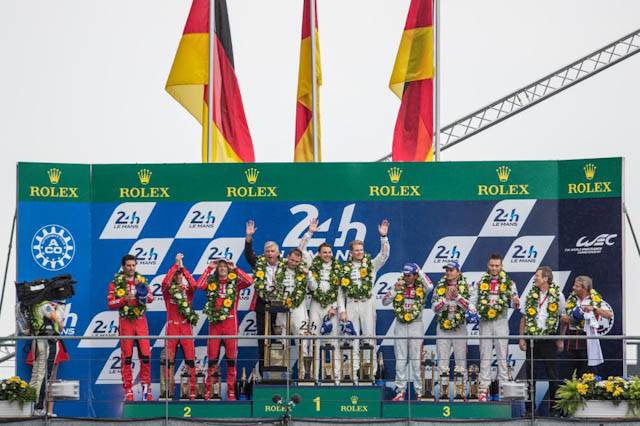 The 24 Hours of Le Mans mean double points for the teams and drivers. Porsche now holds the lead for the constructors cup by 16 points ahead of Audi. As they head to the 6 Hours of Nurburgring, the trio of Andre Lotterer, Marcel Fassler and Benoit Treluyer retains the lead in the LMP1 class

The next round of the World Endurance Challenge will be in the Nurburgring in the 6 Hours of Nurburgring on August 30.

The second season of the Vios Cup opened last March 21 at the Clark International Speedway, and as soon as the green lights went on, the excitement began.

From Breaks to Deathmatch Copies: Some hilariously misspelled car terms