Right before the holidays last year, Toyota released a teaser image of its upcoming GR Super Sport Concept. According to Toyota, it has its origin in World Endurance Championship (WEC) racing and that it was purpose-built in making ever better cars.

Now, the company officially took the covers off the GR Super Sport Concept at the 2018 Tokyo Auto Salon. Billed by the company of having the latest in hybrid racing tech, Toyota claimed it combines performance and efficiency into one. 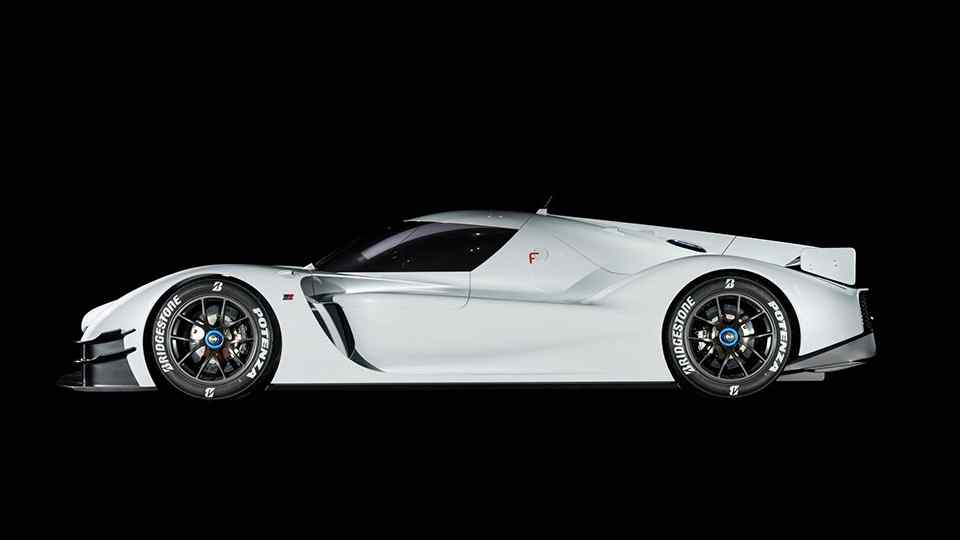 Starting off with the exterior, the concept draws heavily from the famed TS050 LMP1 hybrid race car that competed last season. The front is dominated by a large spoiler and low-slung grill that are both painted black. Meanwhile, aerodynamically-designed quarter panels ensure the concept cuts through the wind effortlessly.

Keeping the rear grounded comes courtesy of a large wing. Like the front grill, the rear also gets the same honeycomb grill design. Even the taillights come in the same motif which makes it look sleek and futuristic. 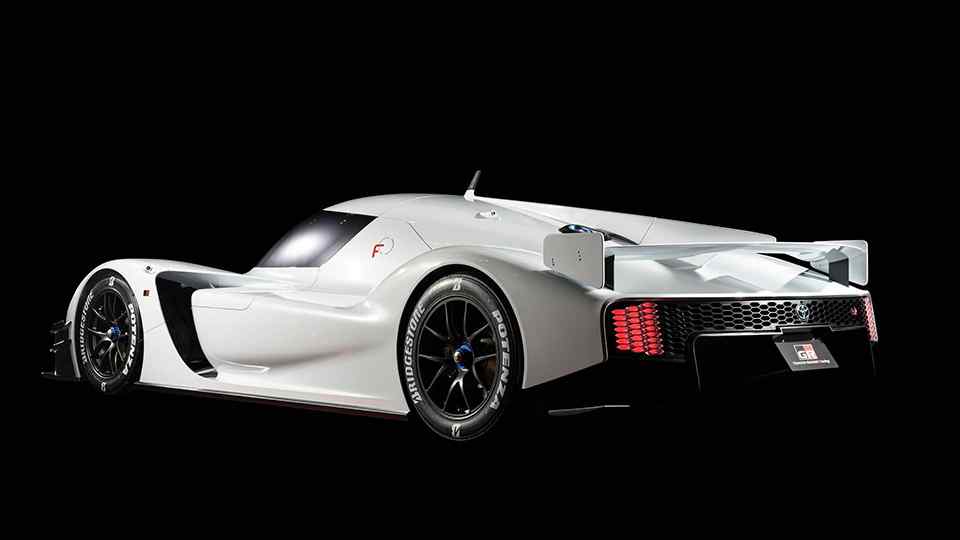 Despite its massive power output, the LMP1-inspired concept car is built upon making cars more efficient. For Toyota, continued partcipation in motorsports such as WEC meant that they will be able to develop and research further into making hybrids and electric vehicles (EVs). In fact, most of the main parts used in building the GR Super Sport Concept was sourced from the TS050 racecar. 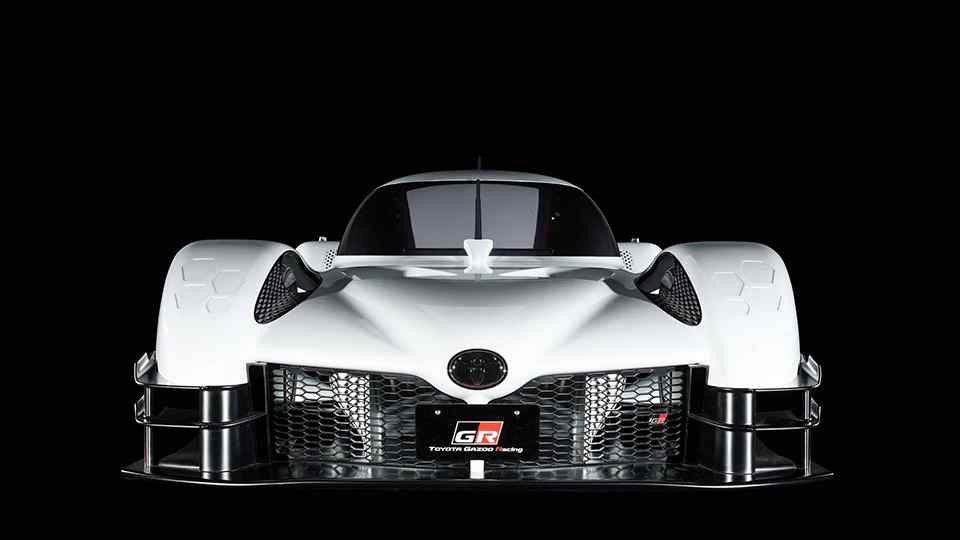 “Rather than developing production cars into sports cars, we aim to work out how to incorporate the know-how developed through races and rallies into production cars amid various restrictions, and this is how competing contributes to Toyota Gazoo Racing's efforts toward making ever-better cars. Thus, this is the starting point for Toyota's completely new challenge to develop sports cars from active race cars. Although it will be some time before you all have the opportunity to get behind the wheel, I hope that the GR Super Sport Concept will give you a taste of what we aim to achieve with our next-generation sports cars,” said Shigeki Tomoyama, president of Gazoo Racing Company.