The qualifying race of the 13th and 14th round of the FIA WTCC that happened in the streets of Portugal saw race driver Yvan Muller scoring his fourth successive pole position for the race day with the fastest time of the session at 2:05.979 during Q1 and a time of 2:05.347 on Q2.

During the race proper, Yvan Muller and James Nash shared the honors at Porto Boavista circuit in Portugal as they give Chevrolet two more victories for the season. This was Muller's fifth win for the season and Nash's second.

Tom Chilton and Rob Huff finished second in each of the race. Michael Nykjaer followed them as he managed to get two third places that made him improve his position on the driver's standing. 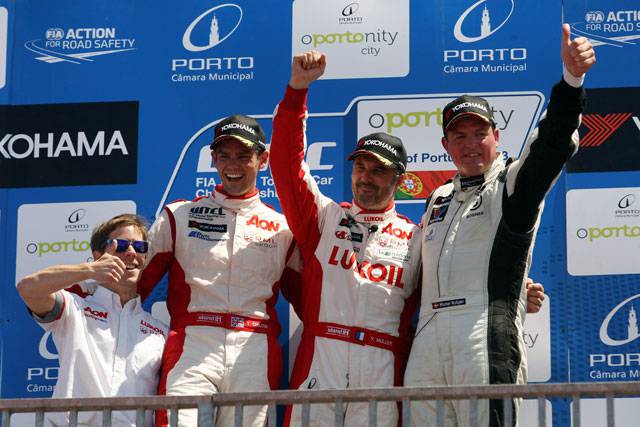 The championship will resume at Termas de Rio Hondo in Argentina on August 3 and 4 for rounds 15 and 16.