The opening round proved an exciting preview of the season ahead

Circuit Showdown 2013: The penultimate round at Clark

The opening round of the 2014 BMC Air Filter Circuit Showdown proved an exciting preview of the season ahead. The season has a total of 115 entries marks the greatest number of competitors for the series so far.

On the other hand, Argel Reyes bested other competitors in Bracket F with a 2 minutes and 10.377 seconds lap time, followed by Jobert Mamuric in second and Gian Carlo Avila in third.

In Bracket E, Paulo Cuerpo finished in pole position with a lap time of 2 minutes and 07.346 seconds with Jem Querimit and Ian Ison rounding out the top three.

Rhaffy Latore took the first place in Bracket D with a best time of 2m04.012s followed by Alking de la Cruz and Ryan de Lara in second and third respectively.

For Bracket C, Andrew de Asis took home the first place trophy with his time of 2m01.139s, chased closely by Eugene Uyboco and Borek Fallorin less than a tenth of a second away.

In Bracket B, Edward Pujol led the pack with a lap time of 1 minute and 58.617 seconds, with Felix Perez and Lewy Manio in second and third respectively.

Bracket A, the fastest street-tire bracket, was dominated by Evos, led by Mato Tan who posted a quick 1m51.396s, followed by Sam Avila and Miko Maristela.

For the Toyota 86 / Subaru BRZ Club class, Pauland Dumlao topped the time sheets with a best lap of 1 minute and 53.927 seconds, the fastest 86/BRZ lap record in BRC. He was followed by Victor Buensuceso in second and Sassan Moscoso in third place. 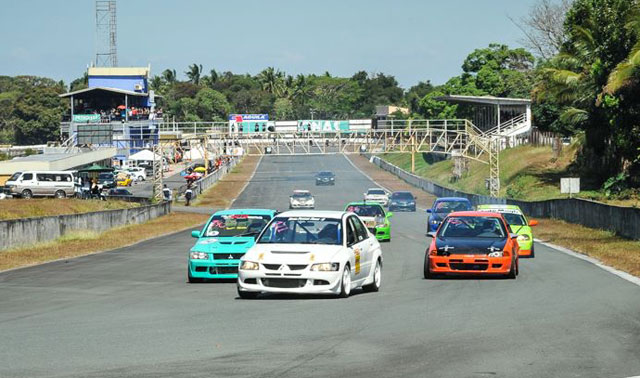 The grid races were full of intense wheel-to-wheel racing action, with Grid C packing the most number of entries. In the end it was Suiza who won by 0.279 seconds, followed Lesley Tuazon and James Santiago. In Grid B, it was Edward Pujol who crossed the finish line first, followed by Lewy Manio in second and Jun Cabrera in third. Grid D,  saw Daniel Pineda take first place pursued closely by Adrian Lampano who was just 0.058 seconds behind in second place, and Paolo Lofamia taking third. The big boys of Grid A were dominated by Ferdie Sia followed by Don Don Portugal and Miko Maristela. 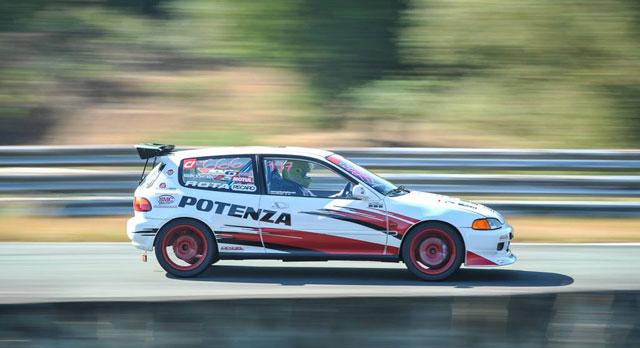 The BMC Air Filter Circuit Showdown continues with Round 2 at Clark International Speedway on April 5 and 6, running with the Asian V8 Championship races.

A dominant 2014 F1 start for Rosberg, problems for Vettel and Red Bull.