Nissan has announced changes for the 2015 edition of GT Academy, the company's virtual to reality motorsport program centered around the Sony PlayStation and Gran Turismo..

GT Academy gives the opportunity for virtual racers worldwide to turn into real racing drivers and work for the Nismo works team and the official online competition begins April 21, 2015. Participants may enter through a new Special Event introduced in game update 1.18. There will be special live qualifying rounds to be held at various events in participating countries as well.

For this year's GT Academy, there will be three international regions: GT Academy Europe, GT Academy International and GT Academy Asia where the Philippines falls under. Unlike the previous editions, there are no individual country regions like the US, Russia or Germany. 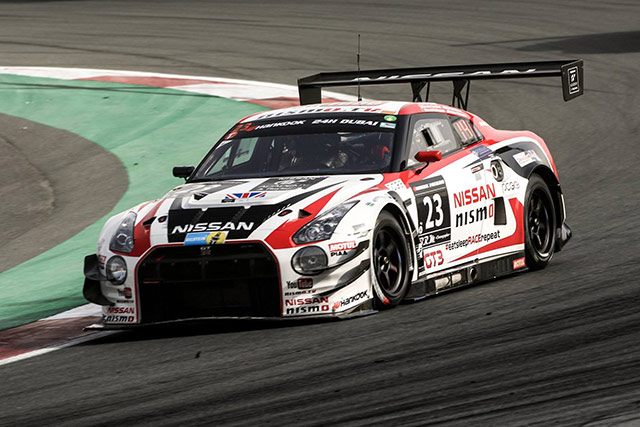 The biggest change of GT Academy is the final stage for Europe (France, Italy, Germany, UK, Iberia (Spain, Portugal), Benelux (Netherlands, Belgium, Luxembourg), CEE (Poland, Hungary, Czech Republic). The Race Camp will now be held at the Yas Marina circuit in Abu Dhabi instead of Silverstone. The champions of GT Academy will get to drive a full season of racing in the 2016 Blancpain Endurance series and drive a Nissan GT-R Nismo GT3 race car.

2020 Hyundai Venue is even smaller than the Kona