Nissan will defend 9 titles this year

Nissan claimed nine international championships around the world in 2015. Now, the Japanese automaker intends to continue its participation in various motorsport championships as well as build on its customer support programs this 2016.

For 2016, seasoned Nismo athletes continue to fly the flag in Japan, North America, Europe and Australia.

"Last year, the Nissan GT-R was engaged in numerous high-stakes battles around the world, including in Europe, the U.S., Australia and Japan, where it achieved some phenomenal results," said Shoichi Miyatani, CEO and president of NISMO.

"Furthermore, we are planning to increase our focus on supporting customer teams that compete with Nissan vehicles and engines,” Miyatani added.

To know more about Nissan's 2016 global motorsport program, check out the detailed list below. 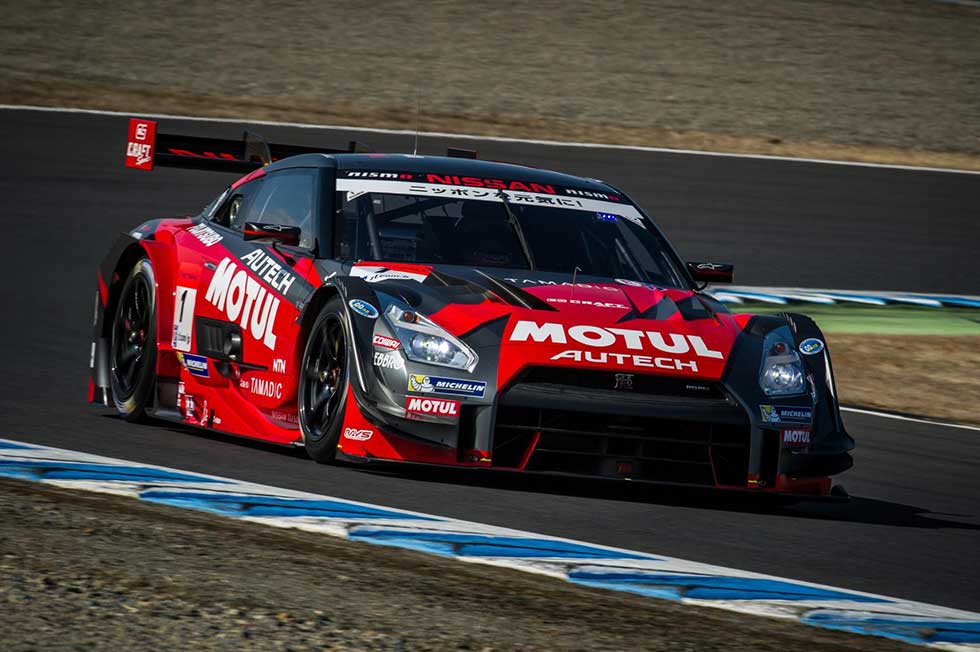 As the current back-to-back Super GT GT500 champions, Nissan/Nismo seeks to continue its dominance as the team aims for a hat trick in 2016.

The Japanese automaker says four Nissan GT-R Nismo GT500 teams will compete in the GT500 class this year. Of note, Katsumasa Chiyo will make his GT500 debut after a two year stint at Blancpain Endurance Series and Bathurst 12 hour race.

Nissan explained that Toshikazu Tanaka, Corporate Vice President of Nismo will take over the role of Nissan GT500 team executive director from Kunihiko Kakimoto. Kakimoto has served as executive director for 12 years since 2004 and contributed to Nissan's 12 GT500 series titles.

The four Nissan/Nismo teams that will compete in the 2016 Super GT GT500: 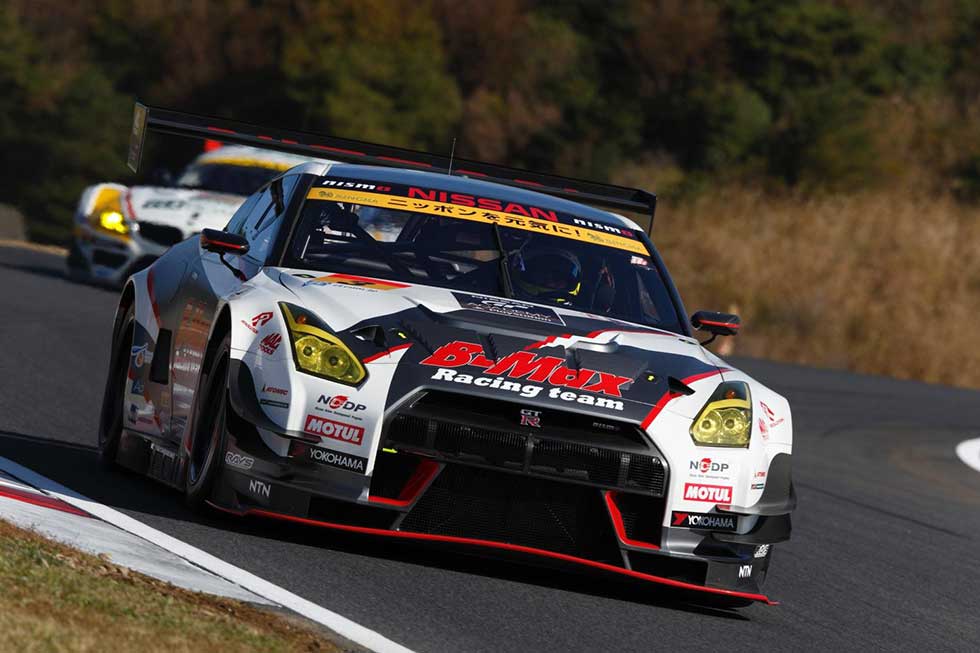 The Nissan GT-R Nismo GT3 won the GT300 class title of Super GT and Pro Class championship of the Blancpain Endurance Series in 2015. In collaboration with its program partner in Europe, JRM, Nismo will continue to support Nissan GT-R Nismo GT3 customers by providing vehicles and technical assistance.

Nissan's line up in the Blancpain GT Series will feature drivers from all areas of the brand's global motorsport family.

Nissan/NISMO will once again field an entry in the iconic Nurburgring 24 hour race. The full driver line up is yet to be confirmed.

Nissan said that Nismo will continue to provide technical assistance to customer teams competing with the GT-R Nismo GT3 in the GT300 class of the Super GT. Under the NDDP Racing, Nissan will join in the GT300 class with Nismo athlete Jann Mardenborough and Kazuki Hoshino. In addition, the Gainer Tanax GT-R, which won the GT300 titles in 2015, will also compete this year.

Continuing in its fifth year, the program uniquely forms part of the students' educational program, connecting formal education and motorsports.

For this year, Nissan will enter a pair of GT-R Nismo GT3 at the Pirelli World Challenge in North America. The entries will be driven by James Davison, who last year earned two overall victories and sixteen top 10 finishes. The second car will be driven by Nissan's first GT Academy winner Bryan Heitkotter.

Last year, Nissan had a disastrous outing in the FIA World Endurance Championship as the company's GT-R LM Nismo suffered technical problems. The vehicle's 3.0-liter twin-turbo V6 gasoline engine could not keep up with the pace. As a result, the company officially announced their withdrawal from the racing series last December 2015.