Gazoo racing, the motorsport division of Toyota, has just unveiled their contender for this year's 24 Hours of Le Mans. With the all-new TS050 Hybrid, Toyota hopes to clinch the win in the long-running endurance race, as well as the manufacturer's cup in the World Endurance Championship (WEC). 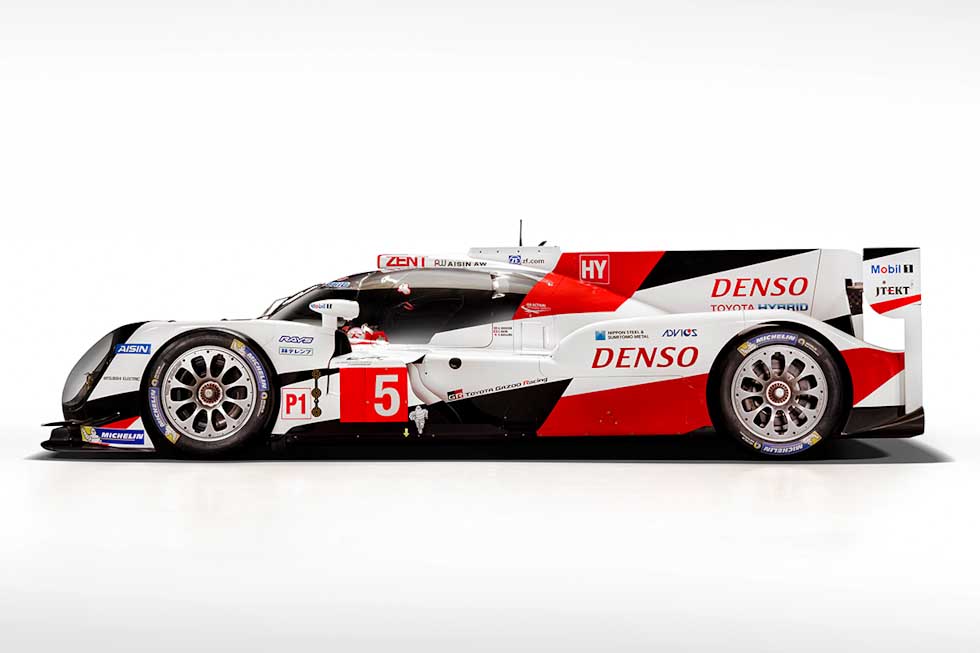 The TS050 Hybrid is Toyota's third car since entering WEC. Its predecessor, the TS040 Hybrid, won the manufacturer's championship back in 2014 but was unable to defend the title the year after, which was won by Porsche on their debut. Toyota hopes to bring back the trophy back to Japan with the new prototype racer. The car underwent its first test in the Paul Ricard Circuit in France yesterday.

According to Toyota, the TS050 boasts better aerodynamics compared to the TS040. The motor-generator unit has been relocated, allowing the new car's nose to be slightly flatter. The under-floor panels were also reshaped for better airflow and minor tweaks were made to the rear wing as well. 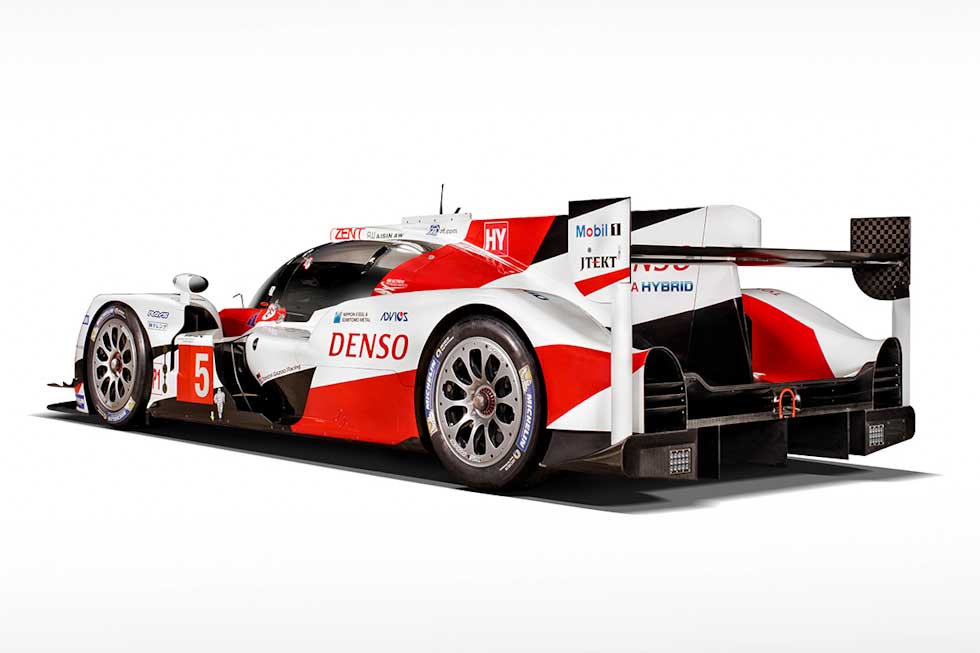 The biggest change in the TS050 is the powertrain. Replacing the old 3.7 liter, naturally aspirated hybrid V8 is a new 2.4 liter, twin turbocharged hybrid V6, developed by the Motor Sport Unit Development Division at Higashi-Fuji Technical Centre. Toyota says the new generation direct injection turbo engine with direct injection is better suited to the current regulations which limit fuel flow to the engine. As for its new hybrid system, the TS050 gets a more powerful 8MJ system. Like Toyota road cars, the front and rear motor-generators recover energy under braking, storing it in a high-powered lithium-ion battery and releasing it as boost for maximum efficiency. In addition, the transmission from the TS040 has been updated for the TS050 to cope with the increased power and torque the new powertrain puts out.

Toyota has tested the new car for over 22,000 kilometers and reported positive results. Tests are still ongoing as Toyota inches closer towards the start of the 2016 World Endurance Championship season. The car's competition debut is slated for the 6 Hours of Silverstone on April 17.