The country's longest classic car rally will start this October

The country's 1,000 kilometer classic car rally, the Tour de Cebu, will flag off on October 20, 2017. For three days, classic and vintage cars will drive around Bohol to compete in a time-speed-distance rally. Marty Aguilar, driving a 1967 Toyota Sport 800 last year, will be defending his title.

For this year, activities will start at the Montebello Villa Hotel, the official Cebu residence of all the participants for the “Tour de Cebu Car Show” on the day before flag off, October 19. Vintage car enthusiasts can see all the cars that will run the rally, displayed at the hotel parking area. They will also get a glimpse of the Drivers’ Gala Night where drivers don period clothing to match their vintage cars. 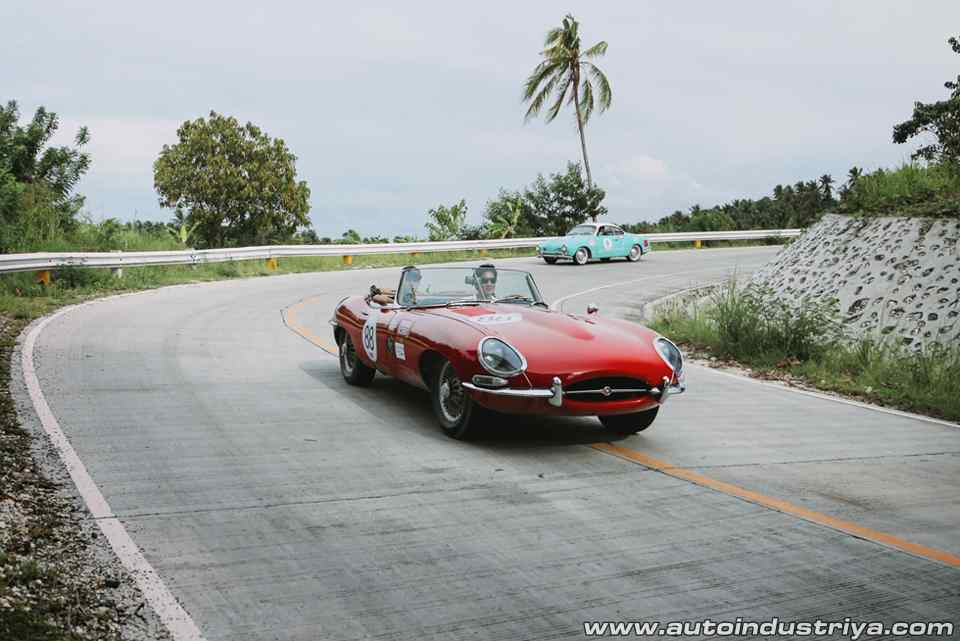 The fourth Tour de Cebu also has CHOPARD as an event partner. Chopard has been the main sponsor of the legendary Mille Miglia since 1988 and is one of the first watch brands to associate its name with motoring.

The rally starts the following day, Friday, October 20. All participants are to head down to Tubigon Port, Bohol via the new FASTCAT which is the Official TDC Inter-Island Carrier to flag-off the rally. For 2017, the rally is composed of six stages which will cover the roads of Bohol. Once the Bohol leg is finished, participants will then be housed at the BE Grand Resort, the official Bohol residence. Teams will then head to be back in Cebu by October 22 at Montebello Villa Hotel where the awarding will be held the following day. 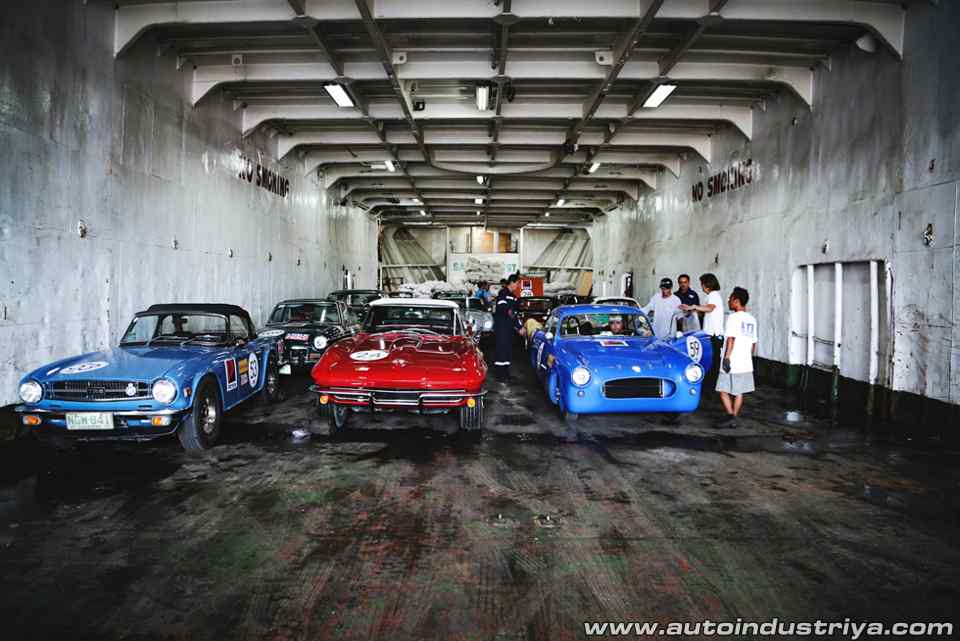 Tour de Cebu is open to sports cars manufactured in 1972 or prior. Limited slots will be open for cars made from 1973 to 1978 under the Sportsman Class, subject to approval and desirability. All entries are subject to technical scrutiny led by a committee headed by the Grand Marshall. A minimum pass rate is required in order for participation and the criteria includes authenticity, period correctness, mechanical soundness, and safety. Some of the cars to watch out for in this year’s roster include a 1959 Porsche 356A, 1955 Austin Healey, 1962 Triumph TR4, 1963 Corvette Stingray, 1967 Jaguar XKE, 1971 MGB , 1968 Alfa Romeo GTV, Lotus 7 and Lotus 11.

Petron is back as the official fuel sponsor while Liquimoly will be the official oil partner of the rally. Nissan meanwhile is the Official Support Vehicle Provider with the GTR serving as the TDC Lead car. 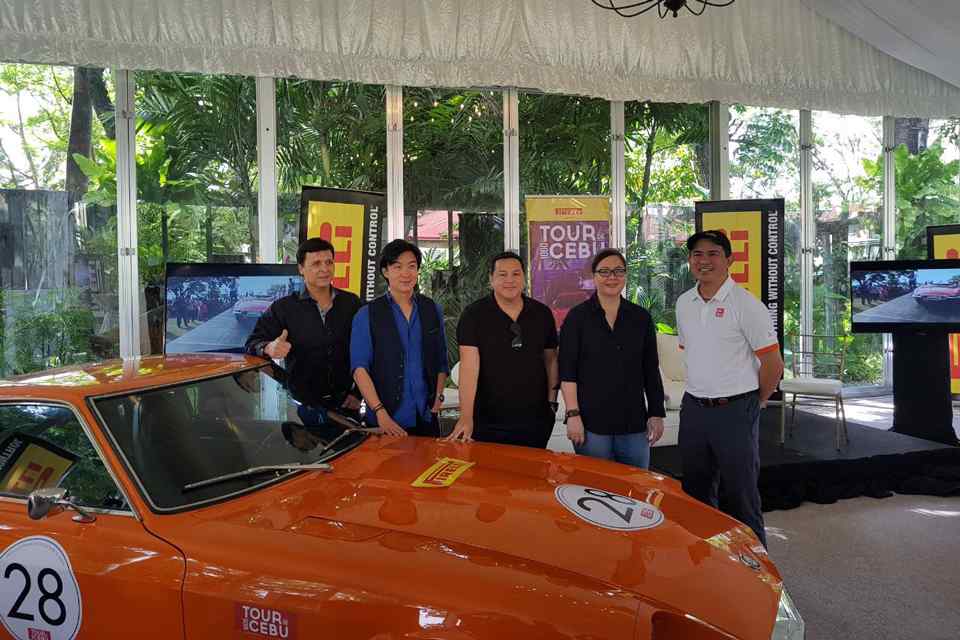 Tour de Cebu is a regularity rally which sees teams using their navigations skills to reach checkpoints in a pre-defined time and not in the fastest time possible. Penalty points are given to those who arrive too early or late at the said checkpoints. The winner will be the team with the lowest penalty score.

Formula 1 to continue racing at Shanghai International Circuit until 2020

Red Flags: 8 signs that you shouldn't drive through that flood