The bow-tie brigade is gearing up for the 2018 Monster Energy Nascar Cup Series. Making its official debut to the motoring public is the all-new Camaro ZL1 Cup Car. It is set to make its racing debut come February of next year and is based off the 650 PS supercharged production Camaro ZL1.

Compared to previous Nascar cup cars from Chevrolet, the all-new Camaro ZL1 still resembles the production car itself. Side-by-side, both the Nascar and standard versions of the ZL1 relatively still have the same face albeit carrying subtle differences. The Cup Car gets a more low slung front bumper with wider air intakes and new chin spoiler. The hood has modified as well but get retains the ZL1 power bulge. 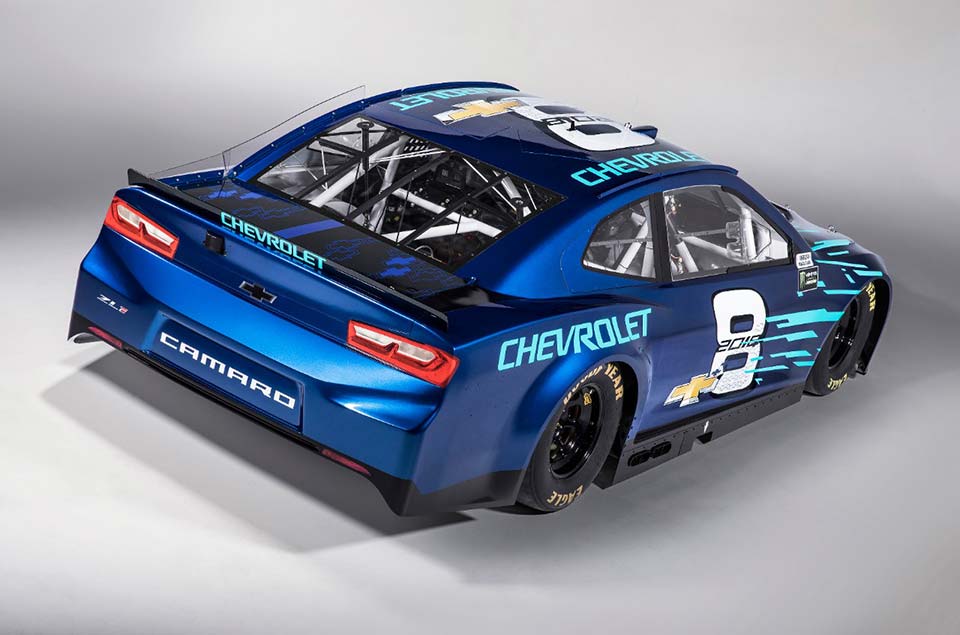 Over to the rear, it gets a slimmer design, along with more prominent rear quarter panels. Flared wheel arches, slick Goodyear tires and additional aero kit complete the pacakge for the ZL1 Cup Car.

Moreover, Chevy claimed that their engineers used an array of tools and calculations like computational fluid dynamics and reduced scale and full-scale wind tunnel testing to optimize the car's aerodynamic performance. 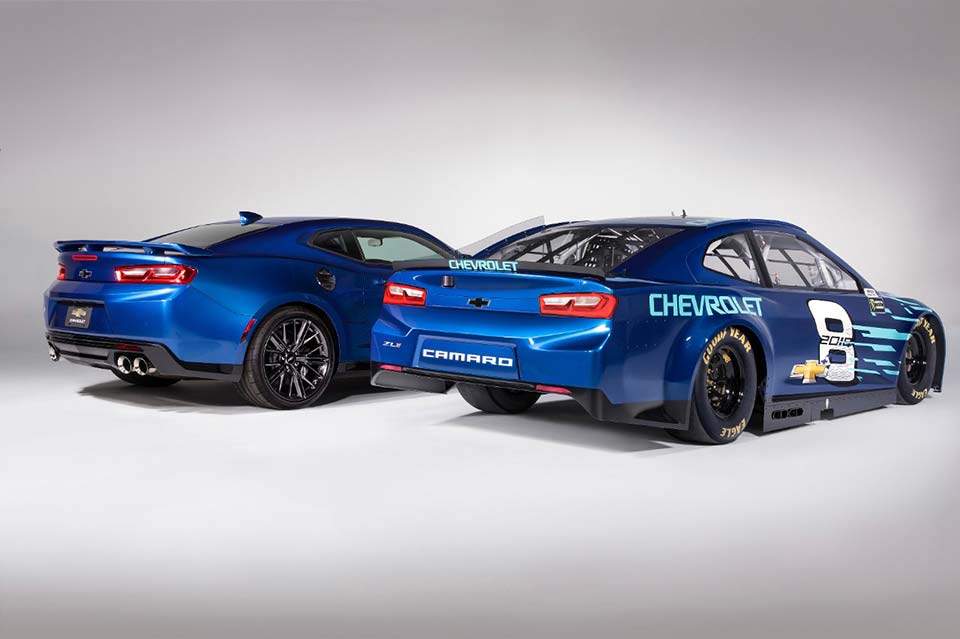 “Racers have long relied on Camaro to win races and championships in amateur and professional sports car and drag racing, as well as the NASCAR XFINITY Series. We look forward to racing the Camaro ZL1 in the premier Monster Energy NASCAR Cup Series,” said Jim Campbell, vice president, performance vehicles and motorsports at Chevrolet. 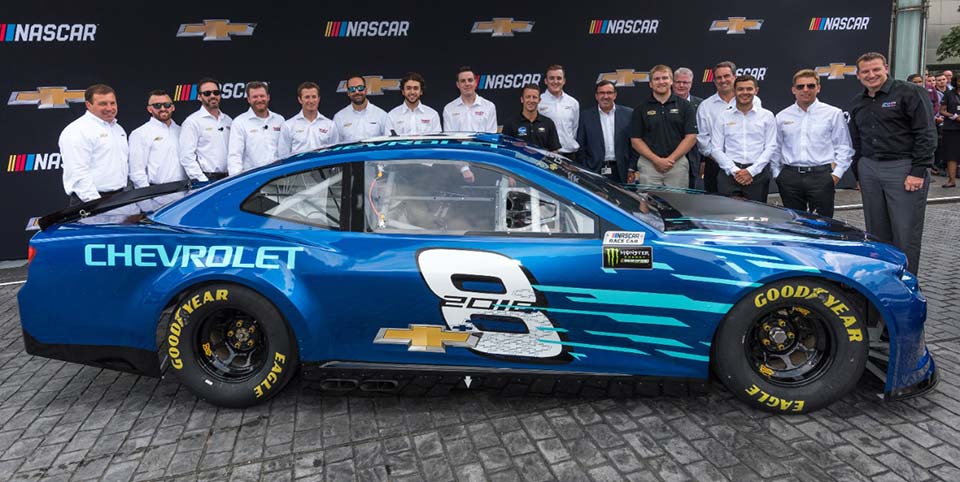 Chevy's new race car will make its competition debut on February 2018 during Daytona Speedweeks, which will also kick off the 2018 Nascar season. It will be joining the Camaro SS which has been the brand's entry in the Nascar XFinity series since 2013.

Irwindale Speedway to cease operations by end of January 2018

Iriwindale Speedway will be shutting down on January 2018 after nearly 20 years; will be replaced by a shopping-mall