Three years ago, Audi unleashed the second-generation R8 LMS at the 2015 Geneva International Motor Show. It followed the footsteps of the first-generation race car which won 26 GT3 championships between 2009 and 2014, and is lighter and safer than its predecessor.

Built and developed closely alongside customer racing teams, Audi claims that the updated R8 LMS GT3 will continue racking up victories thanks to the key upgrades made inside and out. 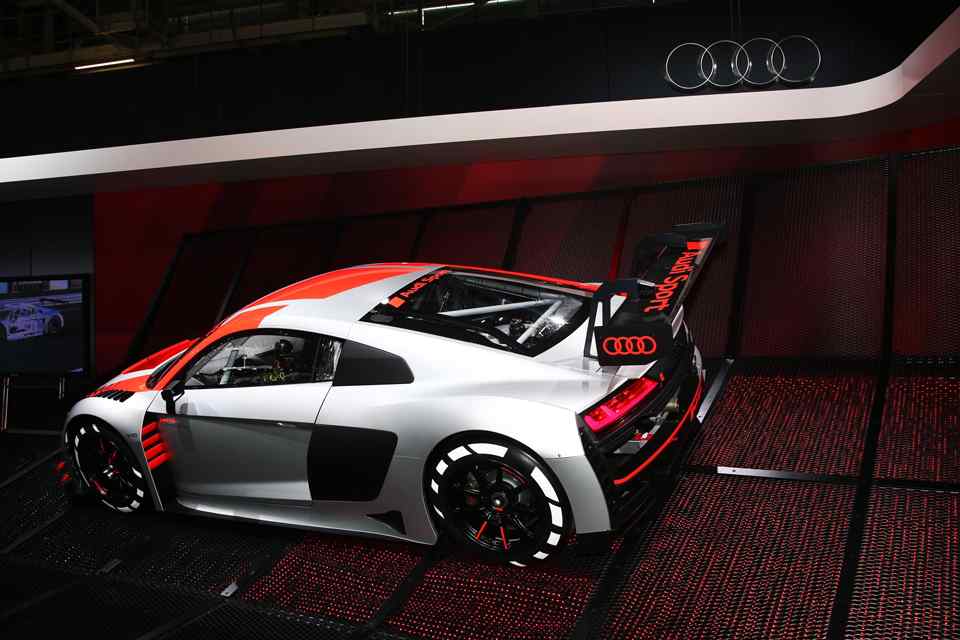 “In developing the evolution of the car, we’ve put even greater focus on our customers and their needs. The pre-design stage for the second evolution of our current model generation centered on many discussions with our teams,” said Chris Reinke, Head of Audi Sport customer racing.

Beginning with the most obvious change, Audi made the R8 LMS GT3 more aerodynamic to make it perform more consistently under various driving conditions. Side-by-side with the 2015 race car, the upgraded R8 features a more aggressive front bumper with bigger canards, a slightly modified front grill and a sleeker set of headlights. Towards the back, the 2019 R8 LMS gets a bigger wing which aids in providing more downforce. 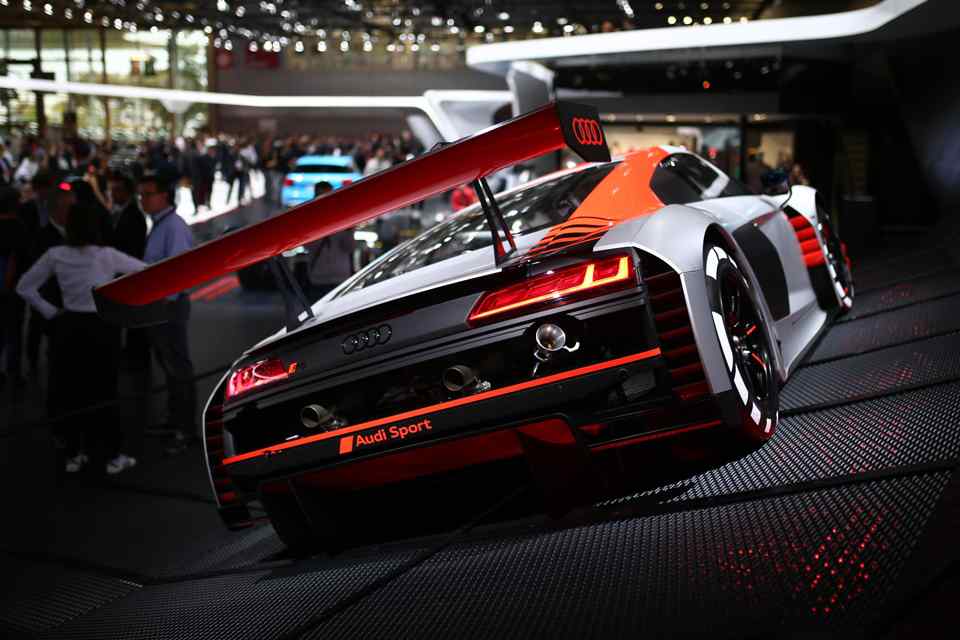 Apart from the aerodynamic updates, Audi was also busy tweaking under the hood. It now has better cooling, as well as a more durable six-speed sequential transmission and clutch. With it, Audi claims that both the clutch and gearbox have longer service intervals which should translate to more savings for racing teams.

Driving the R8 LMS GT3 is the ever-familiar 5.2-liter V10. Audi did not state if they made any changes to it so it's safe to say the ten-cylinder still produces an impressive 585 PS from before.