Ever wanted the new Acura NSX with a stick and minus the hybrid system? Well good thing Acura is now officially selling the NSX GT3 globally. However unlike it's road-going counterpart, the NSX GT3 is strictly a race-only vehicle. Furthermore, the other let down is the hefty premium over a standard NSX as it costs $542,000 US. 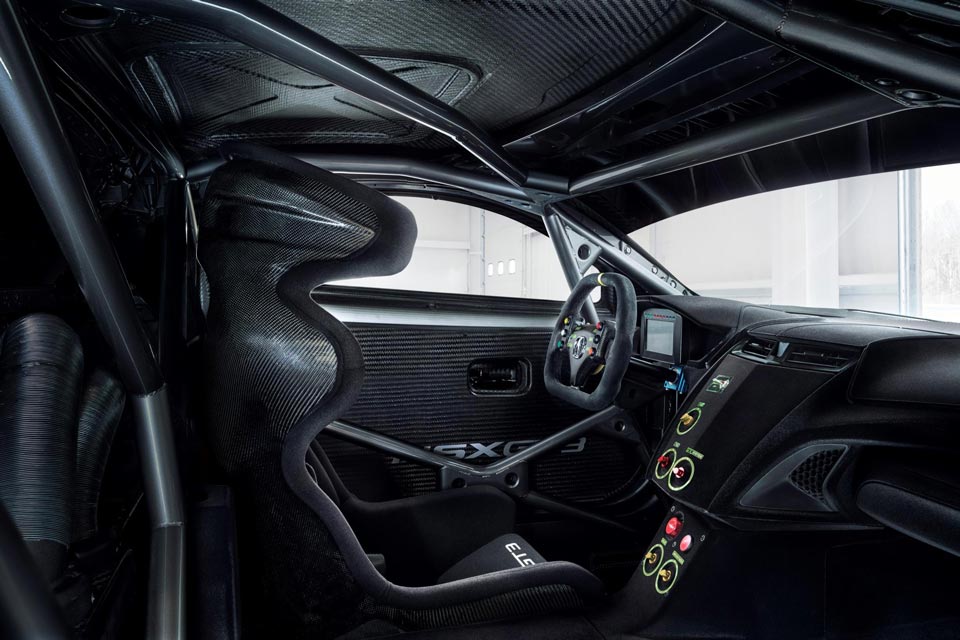 In comparison to the standard NSX, the NSX GT3 still uses the same 3.5-liter twin-turbo V6. It does forgo of its 9-speed dual-clutch automatic for a 6-speed sequential dogbox putting power down to the rear wheels. In fact, the NSX GT3 is also rear-wheel drive only as it goes without the standard model's hybrid system, which makes it all-wheel drive. Meanwhile, the inside has been stripped out, to reduce as much weight as possible, and a roll-cage installed to protect the driver.

On the outside, the NSX GT3 retains most of the look of its road-going counterpart has except from the exposed dry carbon fiber look. More noticeably, it does have a redesigned aero kit with a big spoiler, which will generate downforce all over and smoothen the air as it passes over. It also has upgraded Brembo 6 piston and 4 piston brakes for the front and rear, respectively, which are hidden behind the wider 18-inch forged wheels. 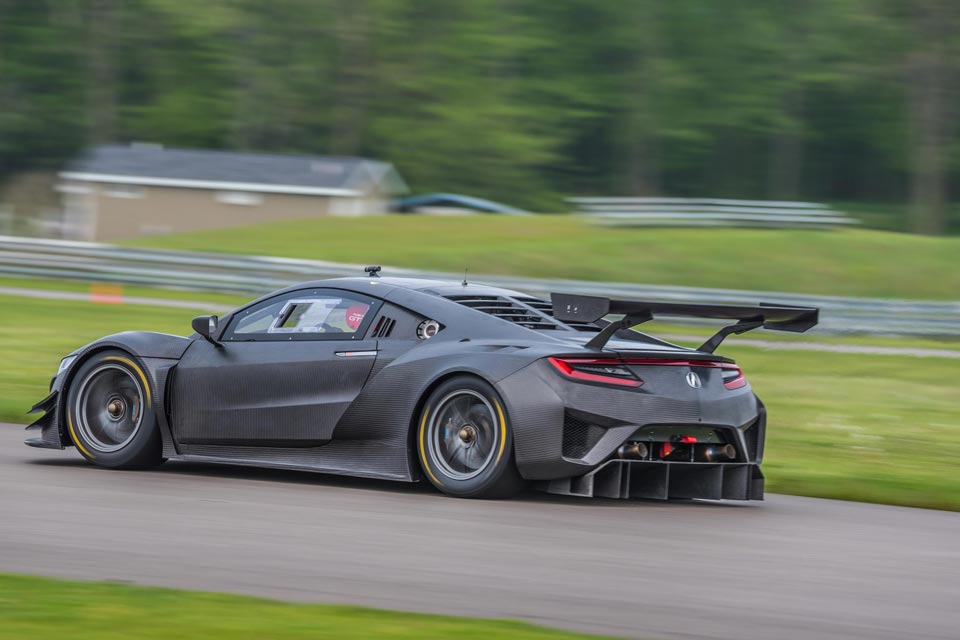 To give a brief background on NSX GT3, Acura says it has completed over 80,000 km of on-track development and has managed to secure three race victories in its inaugural season of the MSA WeatherTech SportsCar Championship competition. Apart from IMSA, the NSX GT3 is also eligible to race in other FIA-sanctioned GT3 category races around the world.

Like the road-going model, the NSX GT3 chassis and engine shares the same construction at the same plants. However, final assembly is done by JAS Motorsporst in Italy, which also handles the sales of the vehicle in Europe, Asia and the Middle East.

Electric cars will soon be participating in the World Rallycross Championship; could happen as early as 2020