Everyone is excited for Mick Schumacher's F1 debut

Having been absent from the pinnacle of motorsport since 1985, Alfa Romeo now makes a comeback to Formula One with a “multi-year technical and commercial partnership” with Sauber. Considering that the Fiat-owned company is a sister company of Ferrari, this move further strengthens the relationship of the Swedish team to their engine supplier. 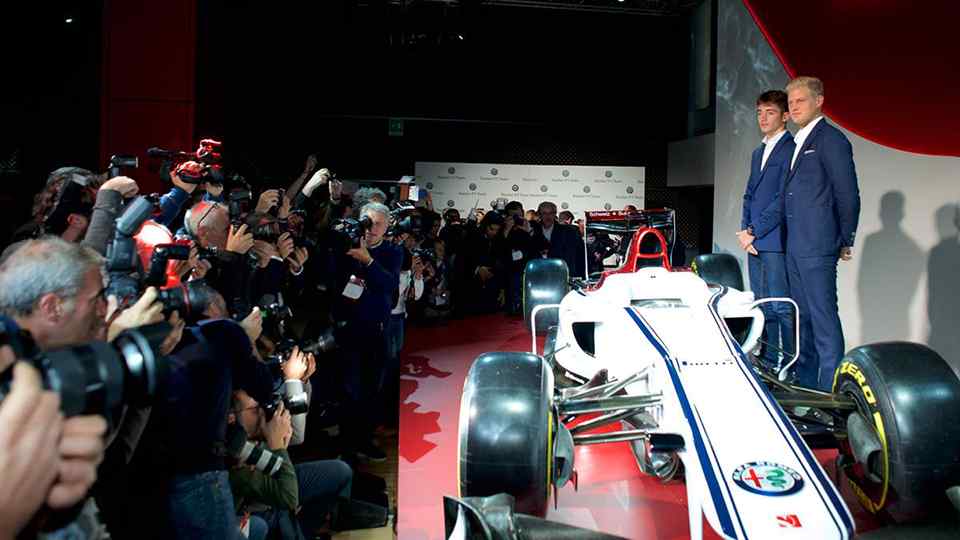 The line-up was announced at a special press event in Milan, Italy on Saturday, where the team revealed further details of their new title sponsorship deal with Alfa Romeo, including a revised red and white livery concept for next season’s car. 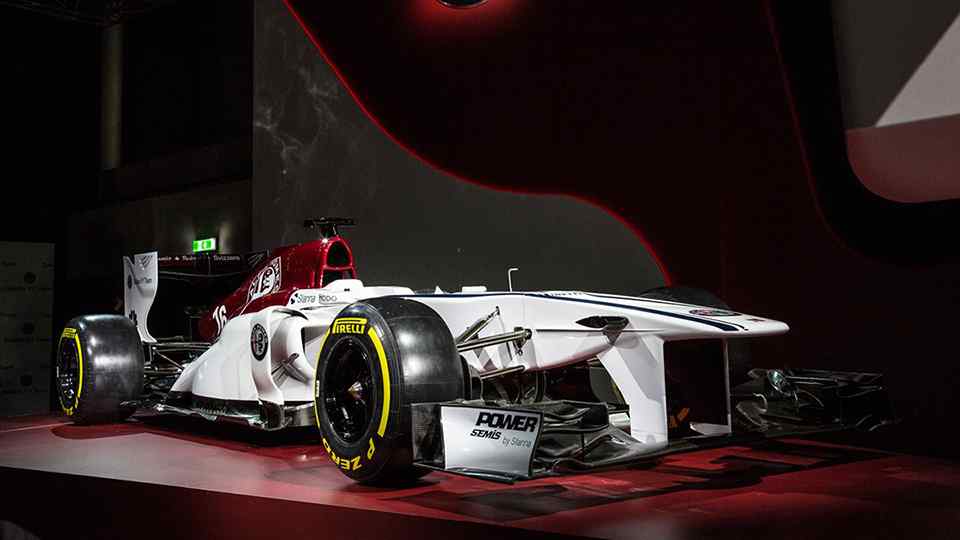 "Alfa Romeo has a long history of success in grand prix racing, and we are very proud that this internationally renowned company has chosen to work with us for its return to the pinnacle of motorsport.” Said Sauber chairman Pascal Picci. "Working closely with a car manufacturer is a great opportunity for the Sauber Group to further develop its technology and engineering projects." 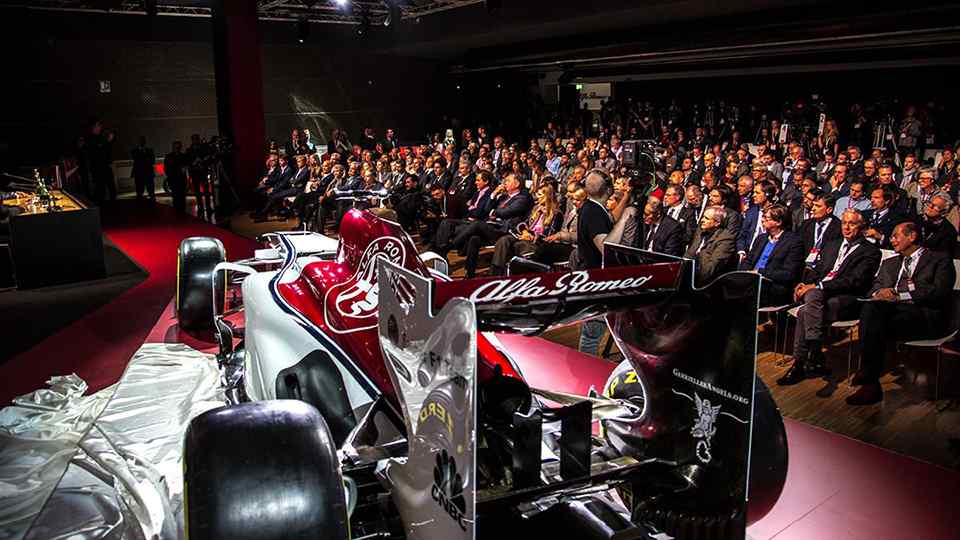 This move means this will be Alfa Romeo’s biggest involvement in Formula One since 1985, their final year involved as a factory team in the sport. Long before that, Alfa Romeo won the first two F1 titles in 1950 and 1951 with Giuseppe 'Nino' Farina and Juan Manuel Fangio.