Still think the Leaf is nothing more than an electric car for the metropolis? Nissan plans on changing that notion altogether with the release of the all-new Leaf NISMO RC.

Developed and built by Nissan's racing arm, NISMO, the new electric race car features a more stylish exterior, along with twice the power than the first generation model. The all-wheel drive, zero emissions race car is the company's vision of delivering exhilarating performance without producing any carbon footprint that can harm the environment. 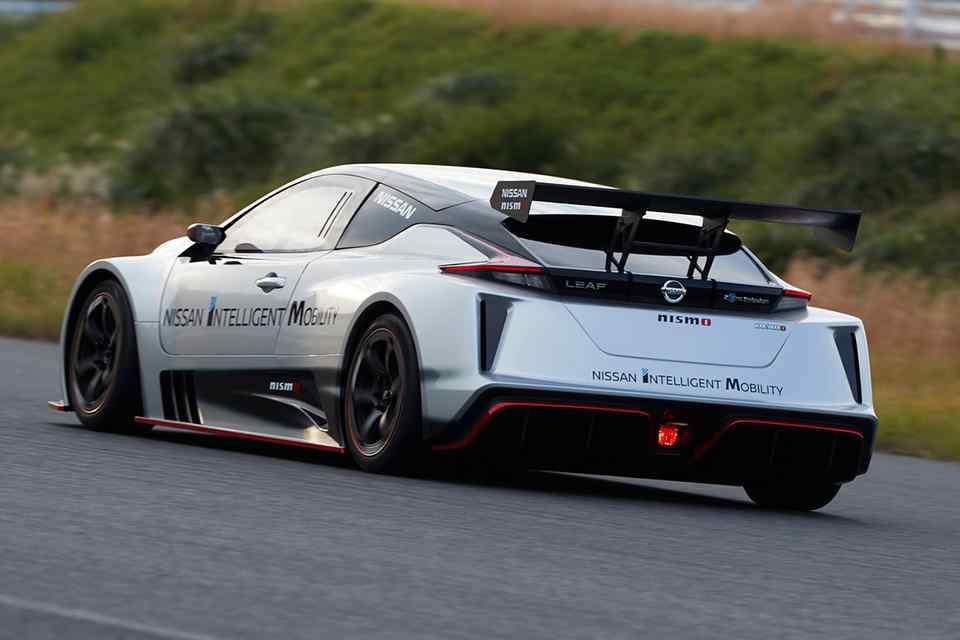 “The all-new LEAF NISMO RC shows how we're setting our sights even higher when it comes to raw power and performance – making electric vehicles even more exciting for customers. It's our most thrilling expression yet of the philosophy of Nissan Intelligent Mobility,” said Danielle Schillaci, executive vice president, Nissan global head of marketing, sales and electric vehicles.

As mentioned earlier, the Nissan Leaf NISMO RC produces twice the power compared to the old race car released back in 2011. Both the front and rear electric motors put out 163 PS each. Combined, the Leaf NISMO RC has a total system output of 326 PS and a whopping 640 Nm of torque. Providing the necessary energy comes courtesy of high-capacity lithium-ion batteries and inverters. 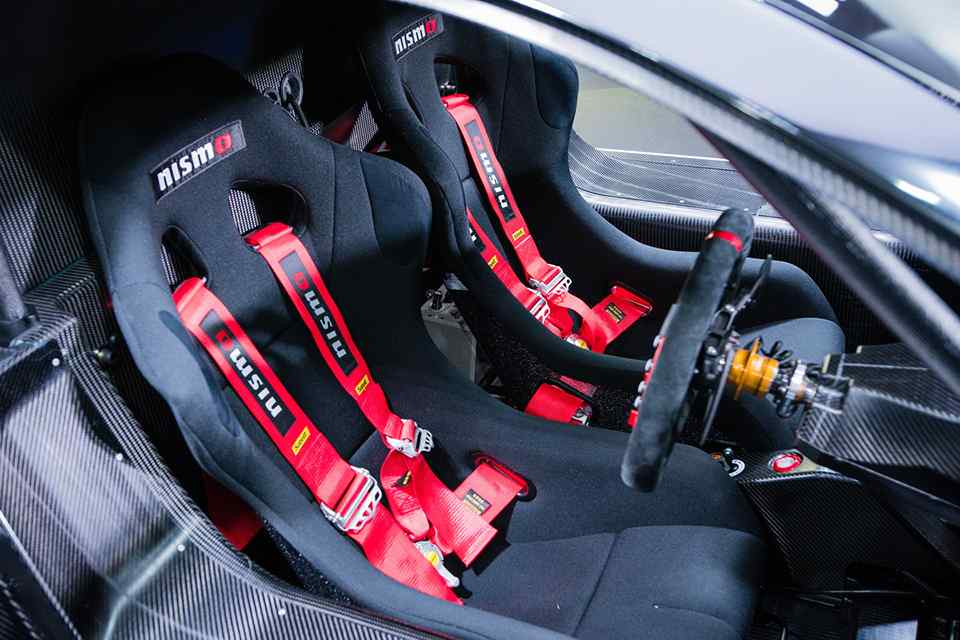 Besides carrying more power, the race-prepped Leaf also has a unique all-wheel drive (AWD) system that aids in cornering. Power is managed independently to each axle, allowing the system to send torque to the tire with the most grip for better maneuverability. In addition, the Leaf NISMO RC has been given a carbon fiber diet. With it, Nissan claims it only tips the scales at around 1,220 kg and can sprint from 0 – 100 km/h in only 3.4 seconds. 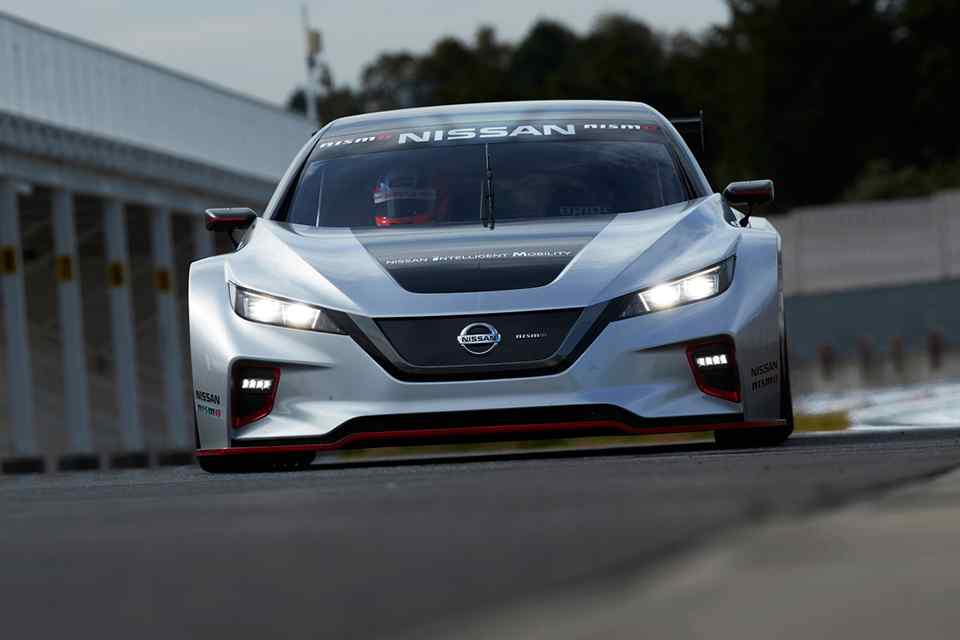 Over to the radical exterior, NISMO worked their magic on making the Leaf more aerodynamic, as well as look like a proper race car. It has a long hood, short deck design that is reminiscent of race cars of old. The V-Motion front grill gives the Leaf NISMO RC its distinct looks while a huge rear wing provide extra downforce when driving on the limit. Finally, it gets a new lick of paint that shows the brand's distinct silver-black paint scheme, along with red NISMO accents for added flair.

Nissan plans to build a total of six of the all-new Leaf NISMO RC cars. They will then be deployed around the world for fans to experience the driving thrills of an electric race car. The zero emissions race car will also be brought to Formula E races, and major shows / events around the globe.

Is the 2020 Nissan Leaf the hero to start our electric vehicle revolution?