Late last year, Tuason Racing School announced the introduction of Giti-Formula V1 in the Philippines. After months of preparations, it's all systems go for the country's newest single make series that pits some of the country's professional racers wheel to wheel. With this new series, Giti-Formula V1 Philippines aims to bring local talent into the international scene yet again. 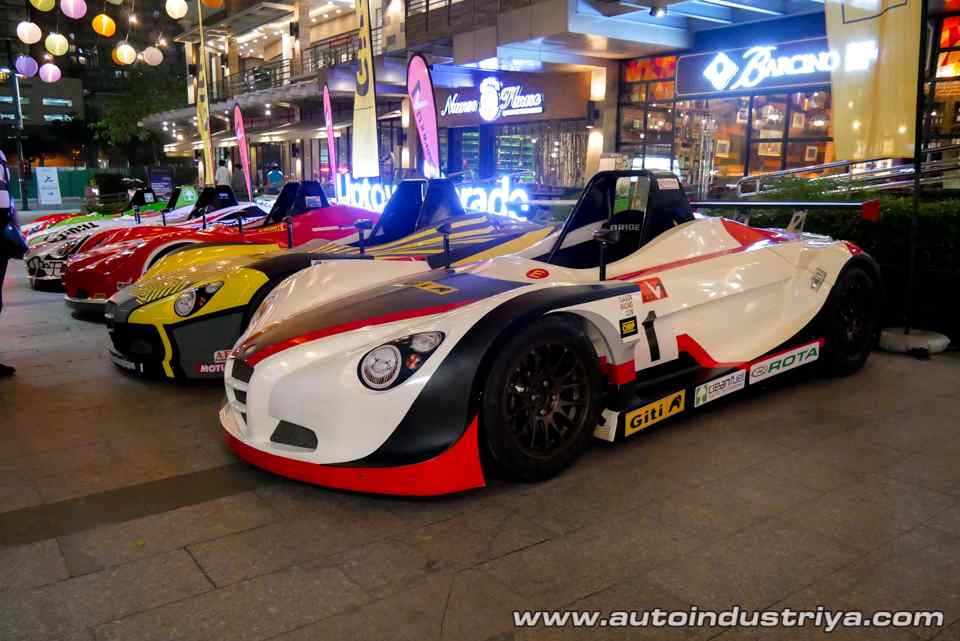 With the collaborative efforts of Tuason Racing School and West Racing Cars Japan, the cars that will be used is the VITA-01. It has an open cockpit design and the single seater race car kit sits on a tubular steel frame chassis covered by a composite body and weighs about 530 kg. Power is sourced from a 1.5-liter engine courtesy of Toyota. It makes 110 PS and has a claimed top speed of 200 km/h. Given its light weight, the VITA-01 offers a high power to weight ratio. 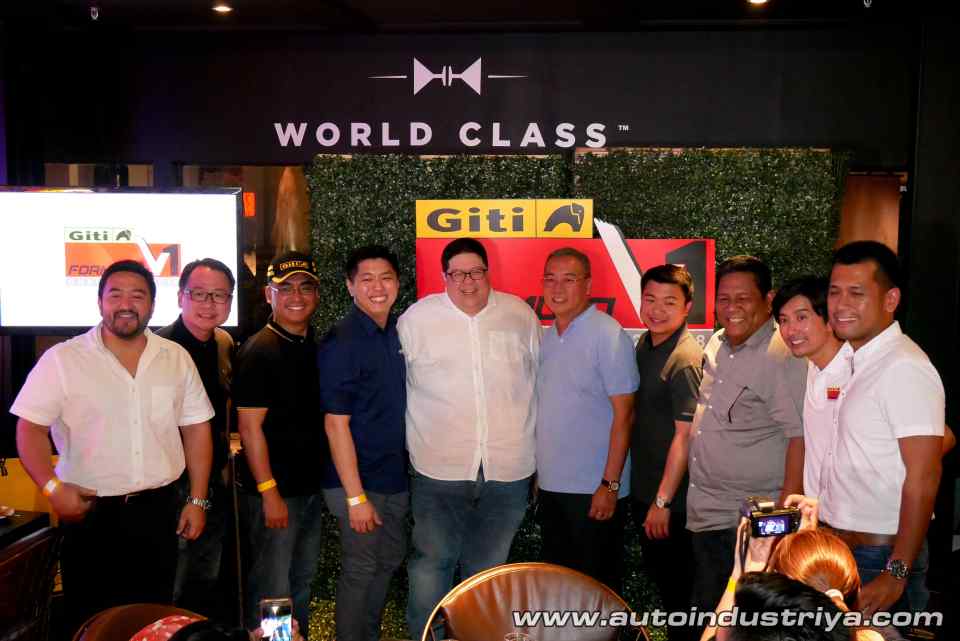 As the vehicle is intended for the race tracks, the Giti-Formula V1 series is mainly intended for more drivers who have more seat time and race experience. The car itself has proven its worth on the track when it bagged the overall win in last year's Philippine Endurance Challenge with Mike Tuason, Bjorn Ongtiaobok, Louis Ramirez, Ferdie Ong and Luis Gono taking turns behind the wheel. 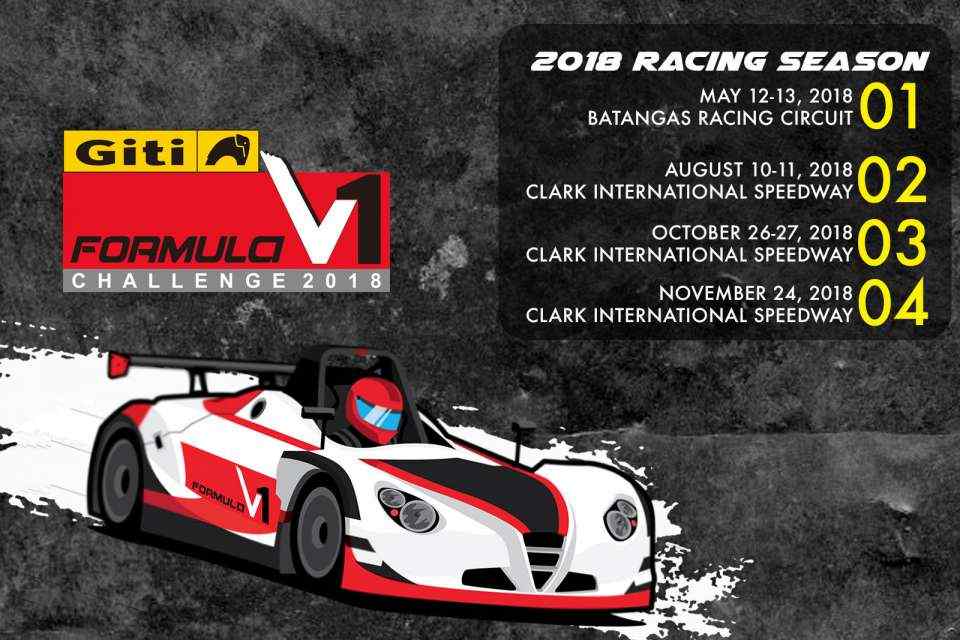 Season one of Giti-Formula V1 will see four rounds this year with three sprint races and one endurance run. The first round of Formula V1 Philippines will be held on May 12 to 13 at the Batangas Racing Circuit. The other three rounds will all be held at the Clark International Speedway. Round two will be in August, round three in October and the endurance finale in November. Whoever bags the title this year gets the chance to compete with the some of the top V1 Racers in Japan at the Fuji Speedway.

Pastor Maldonaldo gets a seat in LMP2 with Team DragonSpeed